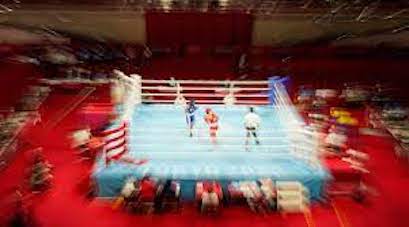 Ramla Ali’s historic appearance for Somalia at the Olympic Games ended in a unanimous decision defeat to Claudia Nechita in Tokyo.

The 31-year-old became the first boxer ever to represent Somalia at the Olympics, but Ali was unable to progress further in the featherweight tournament after she was beaten by Romania’s Nechita.

In the opening round, Ali had been troubled by the hand speed of Nechita, who set a high tempo with her busy combinations.

Nechita continued to control the bout in the second round as she followed up her probing jab with powerful right hands.

Ali tried to prise open Nechita’s defence with her own accurate jab in the third round, but she could not close the deficit on the scorecards.

After starting her professional career last year, Ali has racked up three victories and could switch her attention to targeting titles.