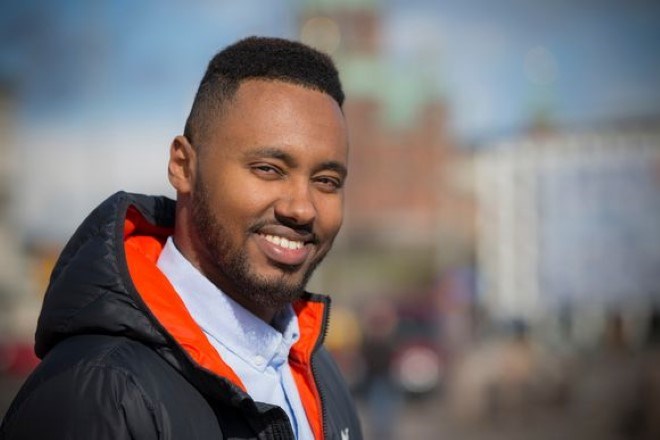 Suldaan Said Ahmed (Left) has been officially sworn in as a Member of Parliament, becoming Finland’s first Somali-background MP.

Said Ahmed told Yle News that he still “cannot quite believe” he is now an MP.

“If someone had told the refugee-background, single-mother raised, teenage Suldaan, that you would one day become a Finnish legislator, I would not have believed it,” he said. “There were no people like me in Parliament when I was growing up.”

He added that he intends to help “build a better Finland” during his time in Parliament.

“I want a Finland where every young person, regardless of their background or starting point, can pursue their dreams. I hope that my selection here will send a message to young people that anything is possible,” he added.

Kaleva and Kinnunen are replacing party colleagues Anna-Kaisa Ikonen and Juhana Vartiainen, who became mayors of Tampere and Helsinki respectively.