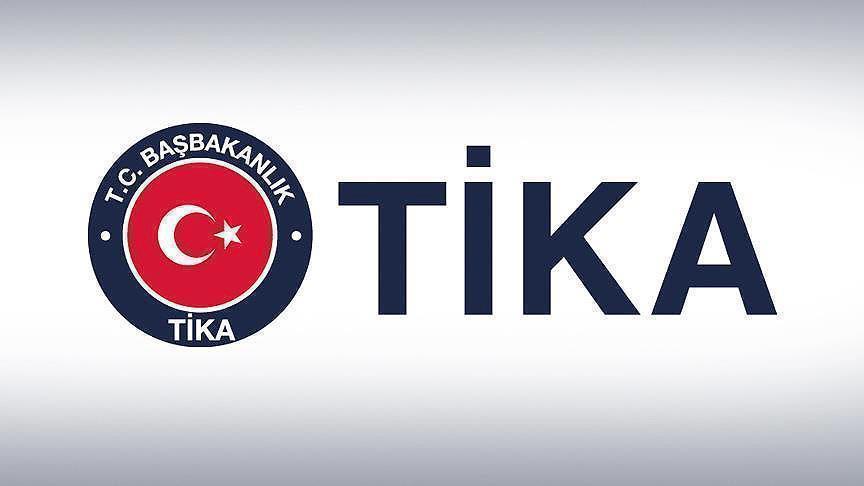 Turkish Cooperation and Coordination Agency (TİKA) built water pools in Somaliland, which is facing the danger of famine because it is one of the regions that receive the least rainfall in the African continent.

TİKA implemented water pools project in Somaliland, which is suffering from drought, especially in agriculture and animal husbandry. Before the project, the people of the region kept the rains falling during the rainy seasons with the rainwater collection pools they created by excavating in order to cope with drought. With the project implemented by TİKA, 2 rainwater collection and hosting pools were built in the villages of Qoolcadey, Innaguxa, which are approximately 60 km away from the capital Hargeysa, the region most affected by drought.

With the project, 800 households living in villages are expected to continue their agriculture and livestock activities without being affected by the drought.

Distributed by APO Group on behalf of Turkish Cooperation and Coordination Agency (TIKA).