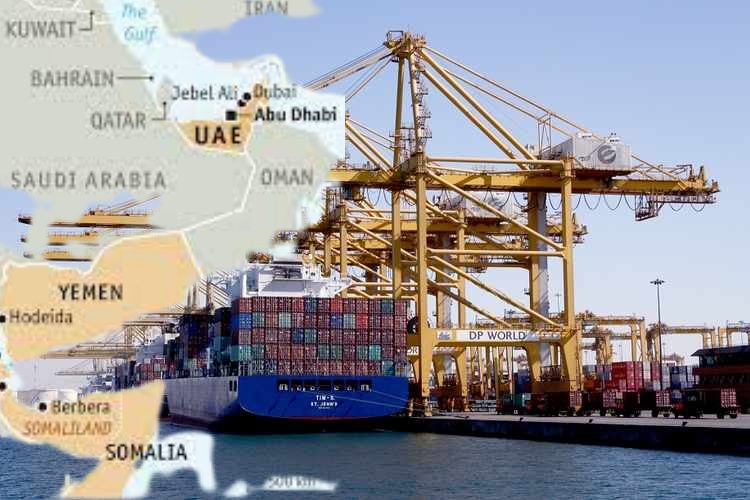 Four months after opening the port of Berbera in Somaliland, DP World’s chairman, Sultan Ahmed bin Sulayem, tasked his teams to conduct a study on Chinese activism in the ports of the Horn of Africa.

DP World chairman Sultan Ahmed bin Sulayem was recently presented with a freshly-delivered 12-page document whose title, in Arabic, translates as “How Africa Has Become a Chinese Stronghold”. The report, which Sultan Ahmed bin Sulayem shared with fellow board members, details Beijing’s activism in the ports of West Africa and the Horn of Africa, just weeks after the logistics giant inaugurated a container terminal in Berbera, Somaliland, on 25 June.

The report is just as telling of China’s ambitions in the region, detailed at length in the document, as of Abu Dhabi’s paranoia on the subject. During construction of the Berbera terminal – projected to have a capacity of 500,000 containers per year – the UAE developers went as far as to place a small security team on site to prevent any possible attempt by China to infiltrate, or even sabotage, its build. The company is still keeping a close eye on ongoing work on the free zone adjacent to the port and the terminal extension.

The report also indicates a warming of relations between Somaliland and Djibouti, which in 2006 had ousted DP World for having awarded the Doraleh container terminal to China Merchants Holdings.