Two opposing intelligence forces are facing each other off at the Godka Jili’ow regional NISA office where sensitive records that may shed light on the disappearance of officer Ikran Tahlil Farah are kept.

Reports tell of an imminent confrontation between NISA’s specially trained Duufaan and Waran units at and around the Benadir office and, generally, in the Daljirka Dahsoon areas of Mogadishu. 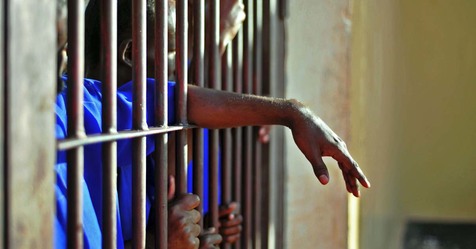 points at all approaches to the infamous Godka (Dungeon) Jili’ow – named after a former intelligence general of mixed reputation depending on who the narrator was. They left their positions at sundown but returned today even more heavily concentrated than before.

Duufaan comprises elements that are of the same clan as the outgoing, controversy-ridden president, Mohamed Abdullahi Farmajo, and former al-Shabaab defected militants.

Waran, on the other hand, is loyal to the PM Mohamed Hussein Roble, who has gained much support for his own challenge of the President in a tightly-contested power struggle by vowing to pursue the disappearance and suspected murder of Lieutenant Ikran until all the facts are unearthed and the culprits brought to justice.

President Farmajo has played all cards to shield the former intel chief, Fahad Yassin, and other top NISA officers from a probe into the female agent’s abduction following a file suit her family initiated against them.

Ikran was responsible for the cyber intelligence department of NISA and is suspected to have been privy to other assassination cases and operations among whom was that in which a former Mogadishu mayor and Benadir governor, Abdirahman Yirisow, lost his life. 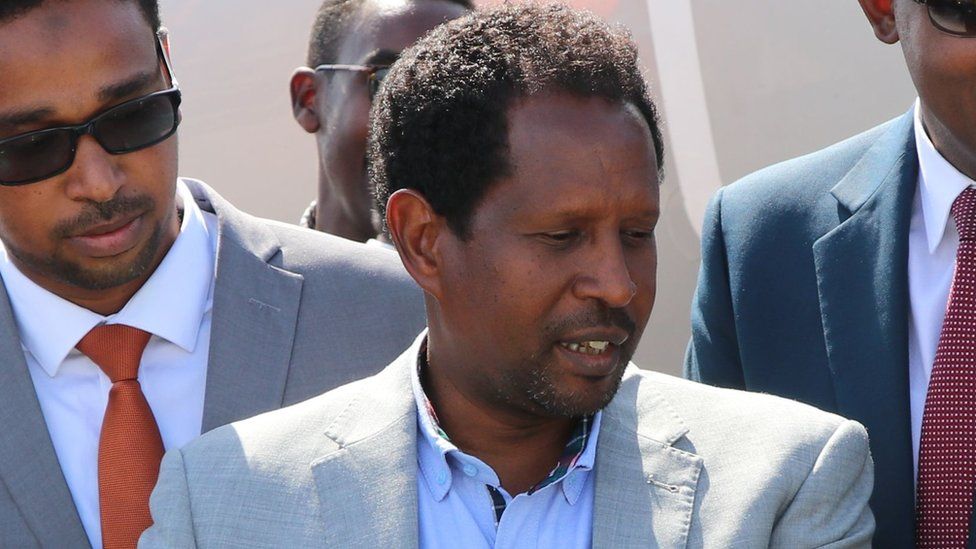 The Somalia government and its parliament have run out of mandate earlier during the year after President Farmajo failed to implement an electoral roadmap charted by key stakeholders in September 2020.

This latest power tussle between the president and his hand-picked PM-turned-opponent augurs nothing but more woes to the beleaguered leaning heavily on international hand-me-downs and protection.