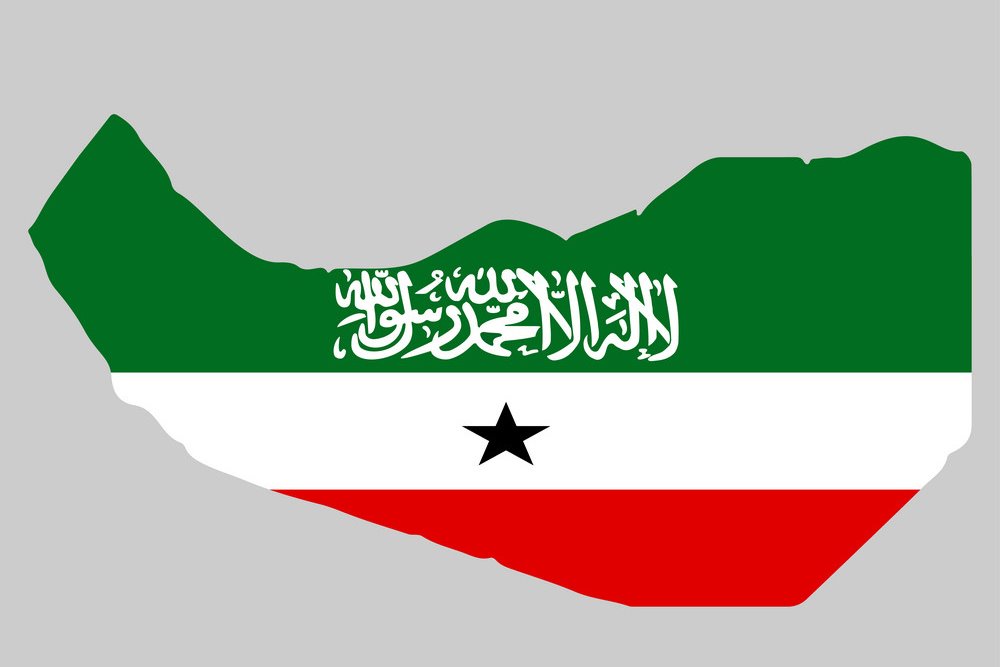 The Republic of Somaliland, Tuesday, verbally whiplashed the Somalia administration to the south on a continuation of fictional jurisdiction claims over Somaliland.

A statement by the Horn of Africa’s most acclaimed democracy, released by its Ministry of Foreign Affairs and International Cooperation, alerted the international community and development partners working with both countries that Somalia’s disinformation strategies had no relation to reality or history.

“The Republic of Somaliland wishes to inform the United Nations, the European Commission, the African Union and the rest of the international community is an independent nation that is in no way part of the (indirect) elections of Somalia,” the statement said.

“On this score, the Republic of Somaliland warns the administration and political actors in failed Somalia to desist from false and fictitious jurisdiction claims over Somaliland aiming to mislead the international community,” the statement added.

The MFA brief reminded international partners and world bodies that the Republic of Somaliland reclaimed its internationally acknowledged, full independence on May 18, 1991, thirty years after it lost it to an ill-fated union with Somalia in 1960. 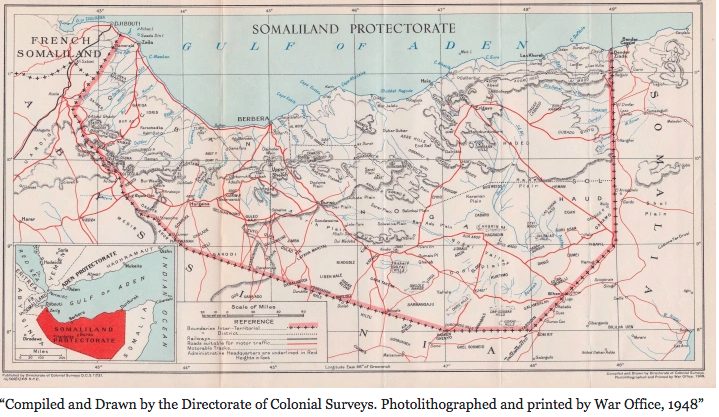 “Thirty years on, Somaliland is an independent nation and an established democracy whose citizens elect their political representatives at executive, legislative and municipal councils on 1Person-1Vote elections,” the MFA stated.

Somalia, through Somaliland-born figures in its government and parliament, released a list of names screened from economic migrants living in Mogadishu, claiming they were going to run for federal Somalia’s Upper House seats. 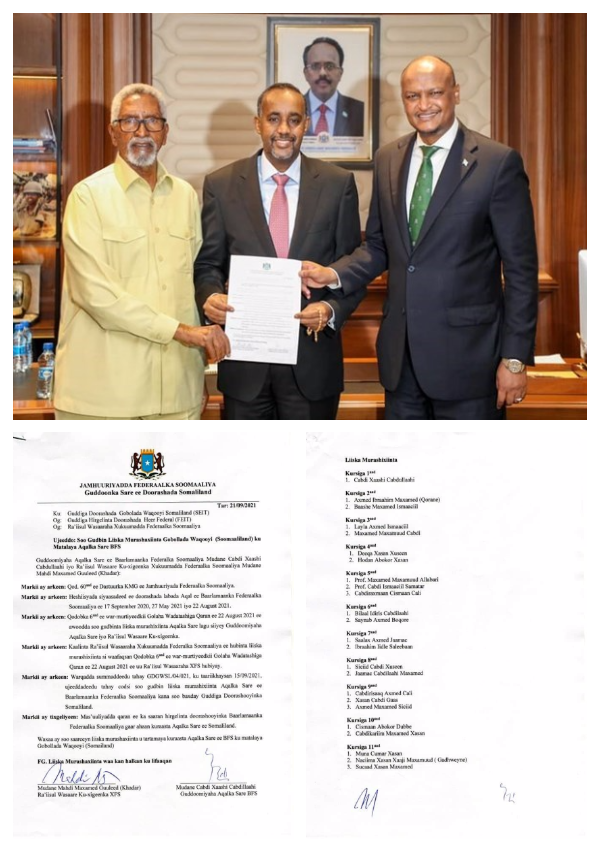 For reasons history may later recall, major international and regional bodies, as well as the bulk of the international community, politically and financially support Villa Somalia on its ridiculous claims over Somalia fully well knowing that neither political nor historical nor legal grounds support the claims.

Despite these, Somaliland Republic thrived in establishing a system based on grassroots government-building that did not waste billions of foreign aid as failed Somalia still does. Thirty-one years since the two parted ways, Somalia is still dependent on the international community for its security and governance.

The legally un-processed unification of the ex-British protectorate and Italian Somalia led to a glutinous, Somalia usurpation of all powers and top positions followed, expectedly, by widespread domination, persecution, looting and genocide.

Somaliland, at the time, was of the opinion that three other Somali-occupied territories in Djibouti, Ethiopia and Kenya were going to join them to form the Greater Somali Republic. The irridentist dream never materialized leaving Somaliland people in an uncompromising, second-citizen position with Somalians.

Even the ethnic name ‘Somali’ eventually became a monopoly of Somalians pushing out all the rest in Somaliland, Djibouti, Ethiopia, Kenya and elsewhere in the world. Thus, one repeatedly hears of Somali President, Somali people, Somali Women Association, Somali youth…when, in fact, the reference is to a ‘Somalia’ individual or institution. 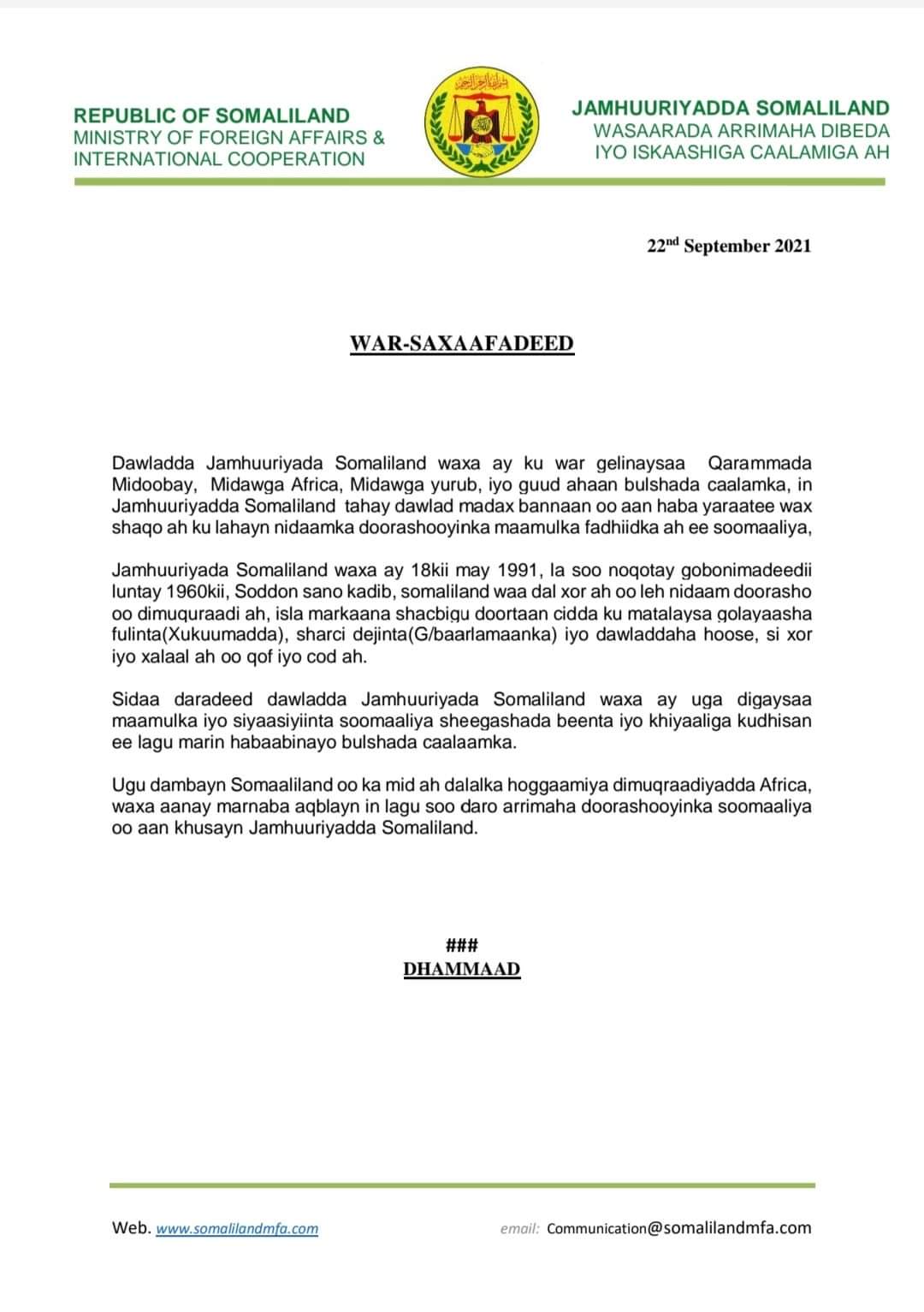