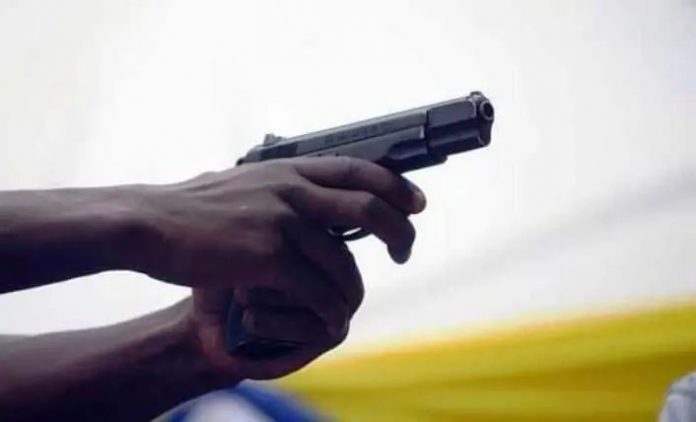 Al-Shabaab stepped up its targeted killing of security-related officers in Mogadishu – the capital of beleaguered, conflict-ridden Somalia.

Today, alone, the militant group claimed responsibility for the shooting and killing police officers named 1st lieutenant Yussuf Barise and another they only identified as Qoobey. They killed the former officer near a police station in Dharkeynley of the Madina suburb and the latter at Sei Biano of Hodan district. They also made away with an automatic rifle officer Qoobey was carrying at the time he was shot.

On Monday, the group also killed officer Abdirahman Haji Barreh who was on beat duty at the Livestock Market (name) district of Mogadishu.

Hit teams usually escape the scene of their crimes unapprehended.

Mogadishu – and the whole of Somalia – is currently in a semi-vacuum with the two top leaders, President Farmajo and his PM, Mohamed Hussein Roble, in a power tussle.

Caustic differences between the two came to a head following the suspicious disappearance of a female intelligence officer in June whose family linked it to an in-house cleaning operation within NISA.

Over 30 000 foreign peace-keepers are presently on duty in Somalia whose main thrust of operations focus on Al-shabaab threat combat.

Besides, Turkey has built the largest military base on foreign soil in Mogadishu. Turkey claims it is there to train and empower Somalia military and paramilitary units.

The United States and the Danab commando brigades it trained run operations from the former air force base of Balidogle where they are stationed. The US, although, it has withdrawn most of its ground troops, is still very much active on the ground by carrying out frequent airstrikes and ground raids on suspected Shabaab hideouts, known posts and convoys.

Neither of the above nor the heavy government security presence in Mogadishu seems to have much of an effect on the shoot-to-kill operation the group openly carries out in urban centres, especially the supposedly strongest government and international combat personnel bastion – Mogadishu.