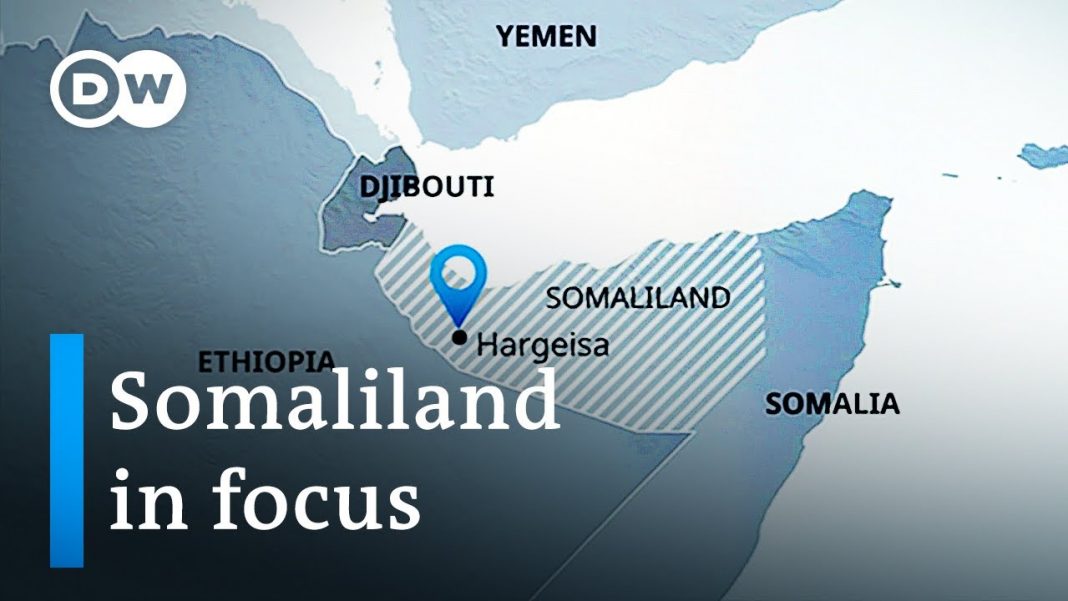 Africa’s Somaliland is a self-governing autonomous region with its own currency, military and passport. But it is not recognized as a sovereign state. Somaliland broke away and declared independence from Somalia 30 years ago.

It’s seen as a stable region, especially when compared to the rest of Somalia, where there is a big terrorism threat. But most of Somaliland’s 4.5 million people live in poverty. DW takes a closer look at Somaliland and its society.