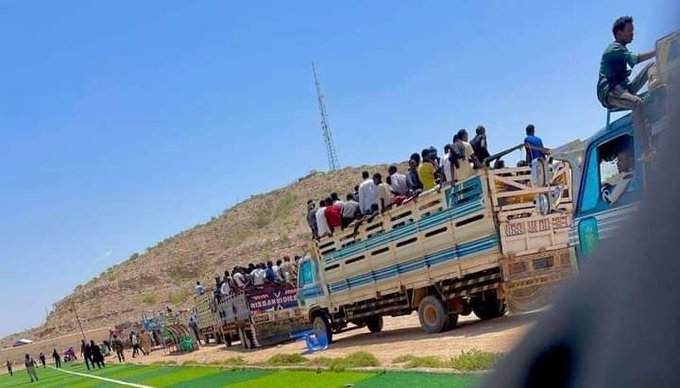 in a sudden and swift sweep operation aiming to narrow down assassination squads who have wrought havoc in the Sool regional capital of Las Anod of recent, Somaliland authorities have packed sizeable Somalia nationals living in that city back to their homes of origin.

This time around, the operation singled out a community of mostly small traders who have originally hailed from the Somalia state of Southwest and, specifically, from the Bay and Bakool regions.

Security authorities, drawing from established surmises that link residents of those areas to militant groups in Somalia wished to eliminate that possibility before concentrating on other, local sleep cells in the city.

The regional police Commissioner, Colonel Mohamed Abdi, stated that they narrow down the circle of possibilities was of paramount urgency. 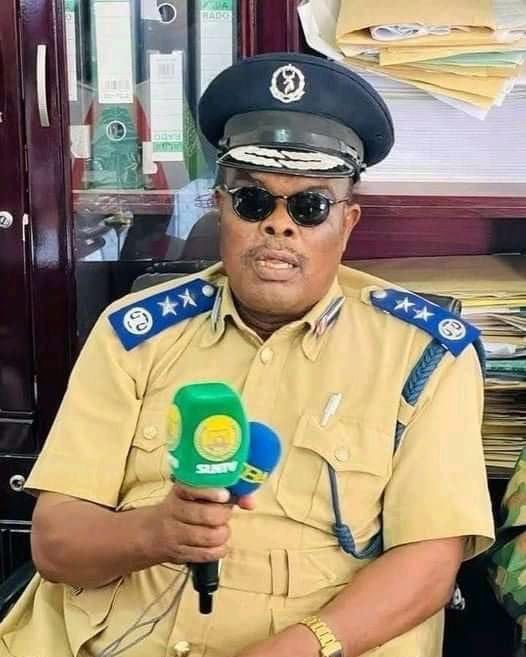 “We started with foreign nationals. No distinction will be made whether they were Somalians, Ethiopians or of other nationals. Then and only, we can tighten the dragnet on other local elements – if any,” the Commissioner said.

Besides the security consideration, the Somalian expatriate communities have taken over almost all local small businesses gradually inching up to wholesale, supermarkets and the hospitality industry.

LAs Anod was in the hands of the now federal state of Somalia, Puntland, until 15 October 2007 when it was driven off the area by Somaliland troops.

In the following three years, Puntland and Somaliland exchanged skirmishes and military operations mostly aimed at supremacy. Killings that happened during the 2007 to 2010 years were mostly of military nature and could be directly linked to Puntland.

Somaliland decided to establish a security zone to protect the city and its citizens. Its troops advanced further east and south to provide Las Anod residents ample room for peace and development.

It was, then, that targeted, well-planned killings started.

Most of the killings since the year 2010, however, could be linked to revenge issues but there were several high-profile assassinations that were clearly of another nature. In none of these, culprits were neither apprehended nor identified. The killing squads specifically targeted prominent community members among whom were government officials, traditional leaders, local government officials and business people.

Among those who fell victim to the assassins hail of bullets were:

Las Anod is only 511 kilometres distant from the national capital of Hargeisa.

Some of the targeted killings in the city, however, were not that dissimilar to those carried out by militant elements – and sometimes by NISA operatives – in Mogadishu.

In the latest of the latter, councillor Abdirizak Ahmed Elmi was shot in front of his home and killed on September 11, 2021.

The Councillor was elected to the town hall on 31 May.

His killing, at the time, raised many eyebrows. His was not of revenge. It had, instead, all the hallmarks of al-Shabaab, Daesh and those of NISA in Mogadishu.

Only two days earlier, Abdirizak has vowed that Somaliland will not tolerate incursions of Puntland troops into Sool areas, and especially in the Bo’ame district. He accused the Somalia state of fomenting unrest in the area making stability and dependable security in the district untenable.

As a result, many thought the assassination was a direct result of the Councillor’s commitment.

On the other hand, Puntland still claimed jurisdiction over the whole region although the assertion was not supported by facts on the ground.

The Garowe administration still continued to appoint governors, mayors, police commissioners even at this late stage.

It was only in July this year that Puntland appointed Colonel Adan Mohamed Abdi to Sool Commissioner of Police.

The fight, this revealed, for supremacy over the region was still being kept fanned in the Somalia region which implicated involvement in insecurity issues that were to its advantage.

Daesh and Al-Shabaab, who operate openly in the adjacent Somalia Somalia regions of Puntland and Galmudug, cannot be ruled out altogether although other elements may be contributing to the killings as is being presently investigated.

Somalia on the Deportation

In Mogadishu, 1027 kilometres to the south, Somalian Prime Minister, ministers who were not able to even step out of their homes without heavy security detachments started lip-service claims on Las Anod as soon as the security operation started.

“I call on Las Anod residents to oppose the move demonstrating what unity is, what being a Somali is,” he said.

The PM was conveniently setting aside that the measure as harsh as it was was to prevent or at least tone down a major worse pall of fear shrouding the city in acts that drew parallels from Mogadishu and Bossasso.

Among those who have been feigning indignation decrying what they called a ‘violation against citizens in their own hometown’ was the Somalia interim minister of justice, Abdukdair Mohamed Nur – one of those who look out for Turkish interests where he was trained more than he did for Somalians.

The minister called the Las Anod security operation ‘unfortunate and regrettable that Somali nationals are being deported from their own Somali town’.

The Justice Minister of Federal government of #Somalia has described unfortunate and regrettable that Somali nationals are being deported from their own Somali town. The Minister called regional authorities of #Somaliland to stop their vicious actions in #Laascaanood. pic.twitter.com/r4Ig7RXD6A

And, yet, Las Anod was not even in Somalia but in Somaliland. Mogadishu can neither enter the city nor has a say so in any of the city’s affairs. But, like the rest of Somaliland, Villa Somalia revelled in claiming sovereignty over the whole of the Republic of Somaliland which had established a better-governed state within its boundaries since 1991. During the same years until now, pockets of Somalia stability – unlike Somaliland –  are wholly in the hands of foreign troops.