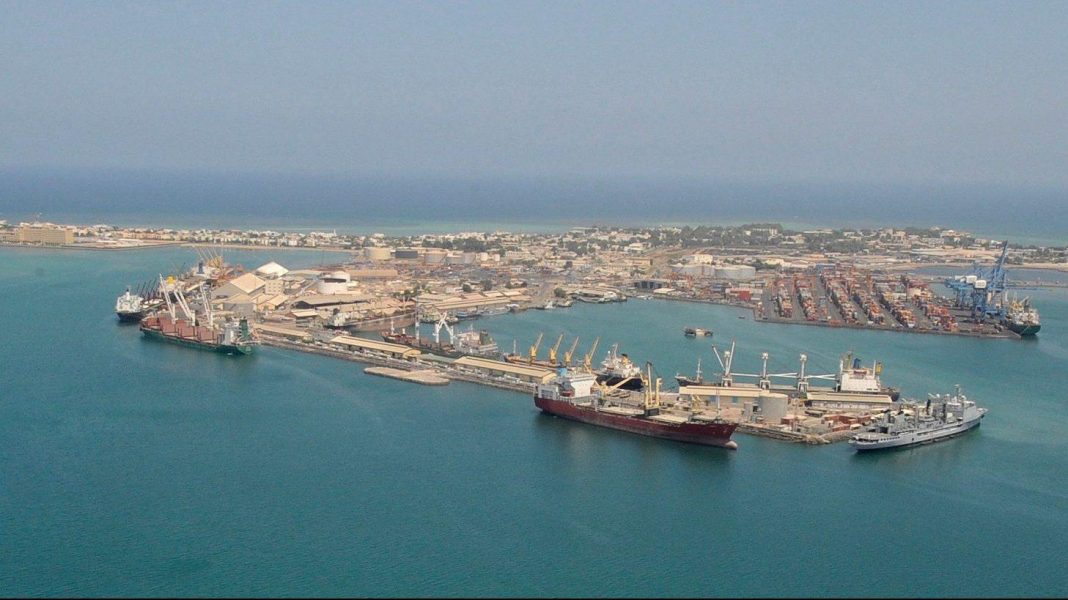 The city of Berbera, Somaliland has some of the greatest growth potential in the Horn of Africa region. Situated in a strategic location with both sea access and close proximity to the fast-growing economies of the region. Somaliland and Berbera in particular are ready to take steps to dramatically increase their regional significance. Somaliland’s government has already astutely pursued its advantages, but the positive outcomes that Somaliland has already experienced can be greatly increased by adopting the innovative governance system offered by the charter cities model. Somaliland’s unique history and location make it a prime candidate to employ new solutions to age-old problems and to show the world that it cannot only seize opportunities but can also deliver on bold and innovative models of economic development for its people.

1. Somaliland’s government should explore the economic advantages of creating a charter city structure for Berbera, evaluate whether this would be suitable in the local context, and engage with local stakeholders to assess the feasibility of this proposal.

2. Somaliland’s government should create a comprehensive economic development strategy for Berbera and the wider Berbera Corridor, including the possibility of establishing a charter city in Berbera.

3. Should Somaliland choose to pursue the charter city option, the next steps are to start building a political coalition that advances the charter city project, assemble stakeholders to delineate the scope of potential reforms in more detail, and contact the Charter Cities Institute for assistance.

The Opportunity Somaliland can both improve its development outcomes and the lives of its people, and show the world that it is a leader in forward-thinking governance by establishing a charter city near the Port of Berbera. By following the models laid out by the four “proto-charter cities” of Dubai, Singapore, Shenzhen, and Hong Kong, Somaliland can use Berbera to accomplish two desirable outcomes: (1) Berbera can dramatically grow Somaliland’s economy by becoming the best place to do business in the Horn of Africa; and (2) Berbera can serve as a governance laboratory that Somaliland can use to create successful and innovative institutions that can then be introduced to other parts of the country, which will help accelerate Somaliland’s economic development over the next 30 years or more. Context Berbera is a coastal port city located in the Republic of Somaliland: a de facto independent and self-governing, but as-yet internationally unrecognized, country in the Horn of Africa. Somaliland’s claimed territory has an area of 176,120 square kilometers, which is slightly larger than England, or the state of Florida, and a population of around 4.5 million people. It is bordered by Djibouti to the west, Ethiopia to the south, and Somalia to the east.

Today, Somaliland operates as a de facto independent and self-governing country, having redeclared its independence by popular consensus in 1991 after genocidal repression by the autocrat, Siad Barre. Somalia’s government, despite its best efforts, has little say or power within Somaliland today. Somaliland maintains its own government, parliament, public institutions, currency, flag, and military. A parliamentary republic, it has a democratically elected government that is overseen by an executive in the form of a president who forms the government. Somaliland has held numerous democratic local, parliamentary, and presidential elections, with the most recent occurring in May 2021, with over 1.3 million people registering to vote. Major international governmental organizations such as the United Kingdom and the European Union have applauded Somaliland’s dedication to democratic governance. Somaliland also maintains varying levels of economic, security, and diplomatic relations with several countries including Ethiopia, Djibouti, the United Kingdom, Taiwan, the United Arab Emirates, and Turkey. However, against the wishes of its people, Somaliland is still internationally recognized as part of Somalia, despite meeting all the requirements of a country as set out in the Montevideo Convention.