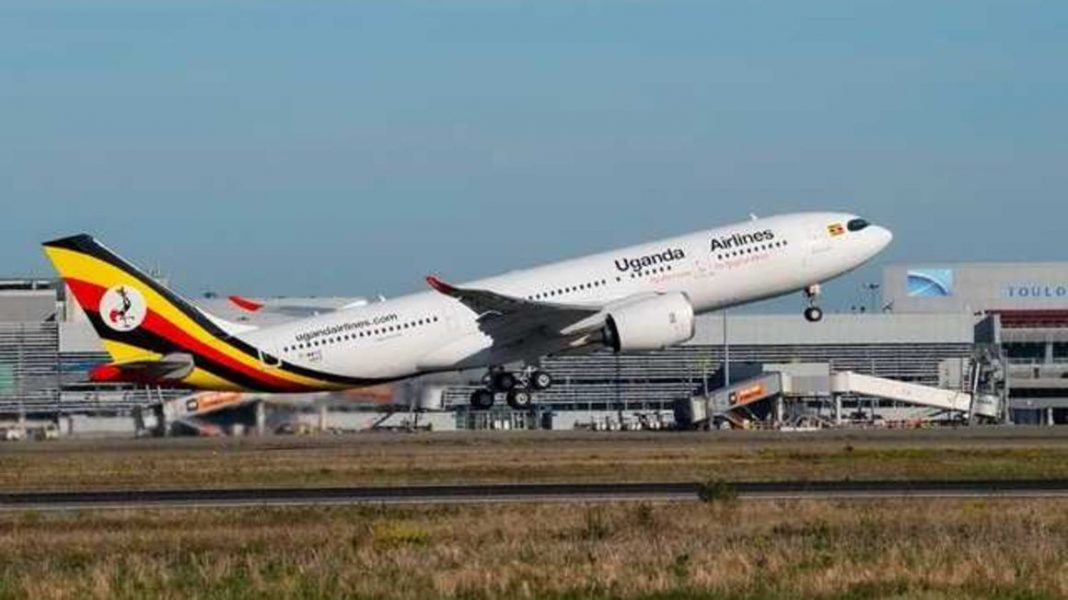 Uganda’s decade and half old military intervention in Somalia could have come with several benefits for both countries but President Yower’s Museveni’s loyalty to the government in Mogadishu is now proving to be a mixed blessing for Uganda Airlines.

The airline, which already has a service to Mogadishu, has found it difficult to expand services to Hargeisa in the self-declared autonomous state of Somaliland. Hargeisa is one of the initial 16 regional destinations the revamped Ugandan carrier planned to launch in the build up of the regional network that would feed medium and long-haul flights, the first of which launches on October 4.

Speaking off record, multiple sources say while the airline sees strong demand for a connectivity between Entebbe and Hargeisa, there has been no progress towards securing landing rights there by for Uganda Airlines. There appears to be no active engagement on the issue between the two countries, and officials at the ministries of Transport and Foreign Affairs were non-committal when asked.

Transport docket holder Fred Byamukama, pleaded for time to establish the latest status because he was only a few months old in the ministry. He did not respond to follow-on calls.

Bageya Waiswa, the Permanent Secretary in the Ministry of Works and Transport, said he was averse to micro-management and had left it to the airline management to pursue expansion plans independently. Uganda and Somalia have had a liberal Bilateral Air Services Agreement under which each country can designate multiple airlines to operate air services with no limit on capacity or frequency. Mogadishu is one of the routes on which Uganda Airlines is already making a profit. Company officials believe Hargeisa would be another profitable route.

It is the service that would also generate connecting traffic to services to the Middle East and, India and the United Kingdom, when those services launch.

Officials from Somaliland are understood to be keen on having an air bridge between Entebbe and their regional capital. They have sent several delegations to Kampala over the issue right from the days of the defunct Air Uganda but have not been successful in convincing Uganda officials.

Observers believe the reticence among government officials is down to the fact that Uganda is being careful not to upset Mogadishu whose regime it has backed since it sent troops there in 2007. Mogadishu considers Somaliland as one of the Federal Member States that make up the country and does not recognise its bid for independence.

Minus a greenlight from Mogadishu, the prospective service would face several logistical challenges. Uganda does not have a consulate or security presence in Somaliland. That would complicate visa issuance and security vetting of intending travellers. A ministry of foreign affairs official who is not authorised to speak for the ministry said there are no foreseeable plans to establish a diplomatic presence in Hargeisa.

Other commentators however believe that with largest contingent of troops under the African Union Mission to Somalia, Kampala has a lot of leverage that it could use to secure

A number of international airlines, among them African Express Airways, Air Arabia, Ethiopian, FlyDubai already operate services to Hargeisa. They provide 37 flights a week to five countries, including Kenya which is served by a single service weekly.

Uganda Airlines launches its first intercontinental flight to Dubai starting October 4 with London, Mumbai and Guanghzou to follow as soon as restrictions on travellers from Uganda are eased. To feed the international flights, it will need a strong regional network.