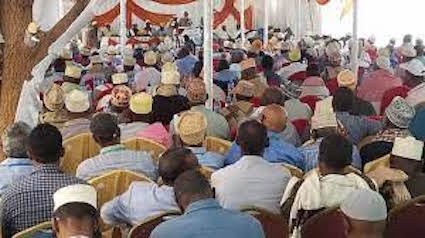 The Regional Governor of Marodojeh, where the capital city of the Republic of Somaliland, Hargeisa, is located, ordered police commissioners in the city to stop all hotels and major conference halls in the city hosting such meetings.

“Police Commissioners of Hargeisa East and West are, herein, ordered to stop all clan-oriented conferences and meetings whose primary ob objective is to mislead youth and to create a restive climate among different sections of the city,” the directive Governor Mohamed Elmi sent out stated.

Similar gubernatorial injunctions have been released in other regions in the near past. The most recent was enforced in Burao, Togdheer, where a meeting of this kind was forcibly disbanded.

Whilst the general direction of the directive was welcome with most residents, it wasn’t clear, however,  why the government has found fault with meetings that it only so recently fully condoned at this particular junction of time.

Somaliland politics and its electioneering activities, including mass rallies, heavily relied on clan mobilizations to garner constituent votes. This phenomenon gained momentum for the past 10 years or so but has come so much to the open, often taking disturbing hues on occasion, since 2017. President Bihi, himself, openly campaigned on clan politics building his support base by courting traditional leaders.

The municipal and parliamentary elections of May 31, 2021, also heavily – and more often than not repulsively flaunted clan numbers. Both councillors and MPs relied heavily on open clan support and the government permitted it.

More harmful to the national image and unity are meetings ministers and other high government officials hold for their clans at regional tours.

It is not yet known whether the central government will adopt similar measures to stop all meetings specific to certain clans. 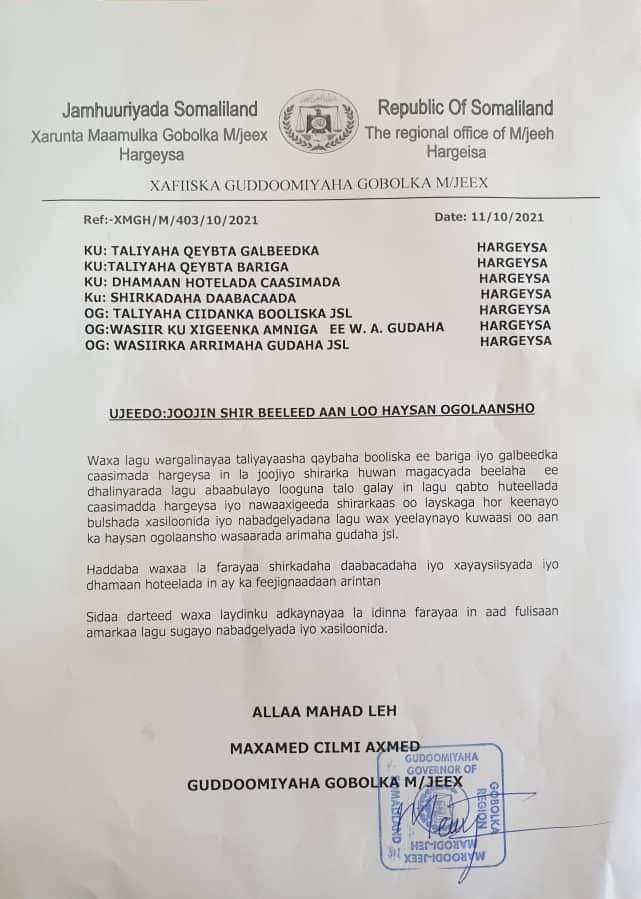