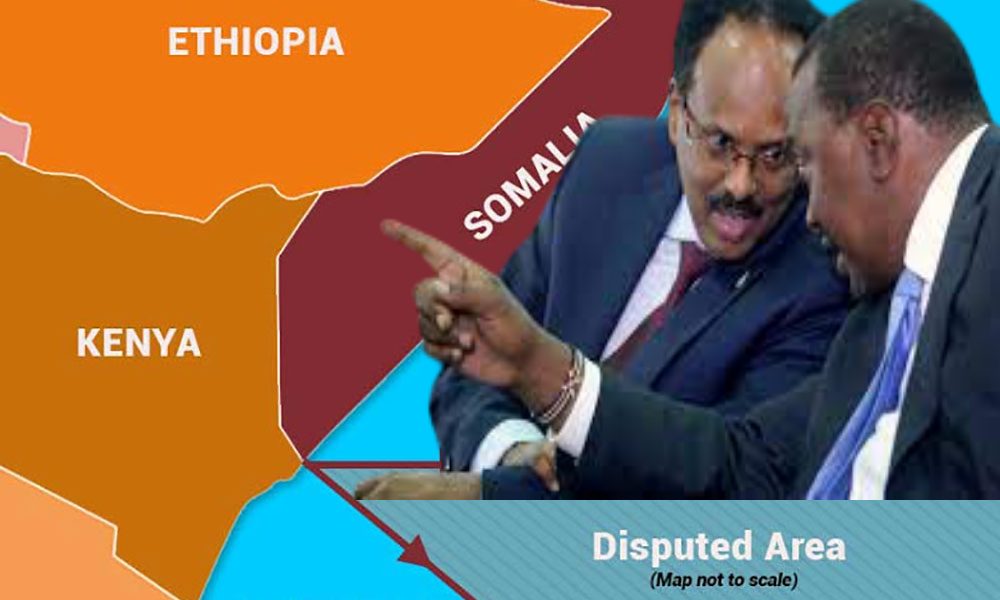 The top U.N. top court on Tuesday ruled largely in favour of Somalia in its dispute with Kenya, setting a sea boundary in part of the Indian Ocean believed to be rich in oil and gas.

A new boundary drawn by the International Court of Justice mostly followed a line proposed by Somalia, attributing to it several offshore oil blocks claimed by Kenya.

The revised maritime border along the exclusive economic zones for the continental shelves of Somalia and Kenya “achieves and equitable solution”, Judge Joan Donoghue said. 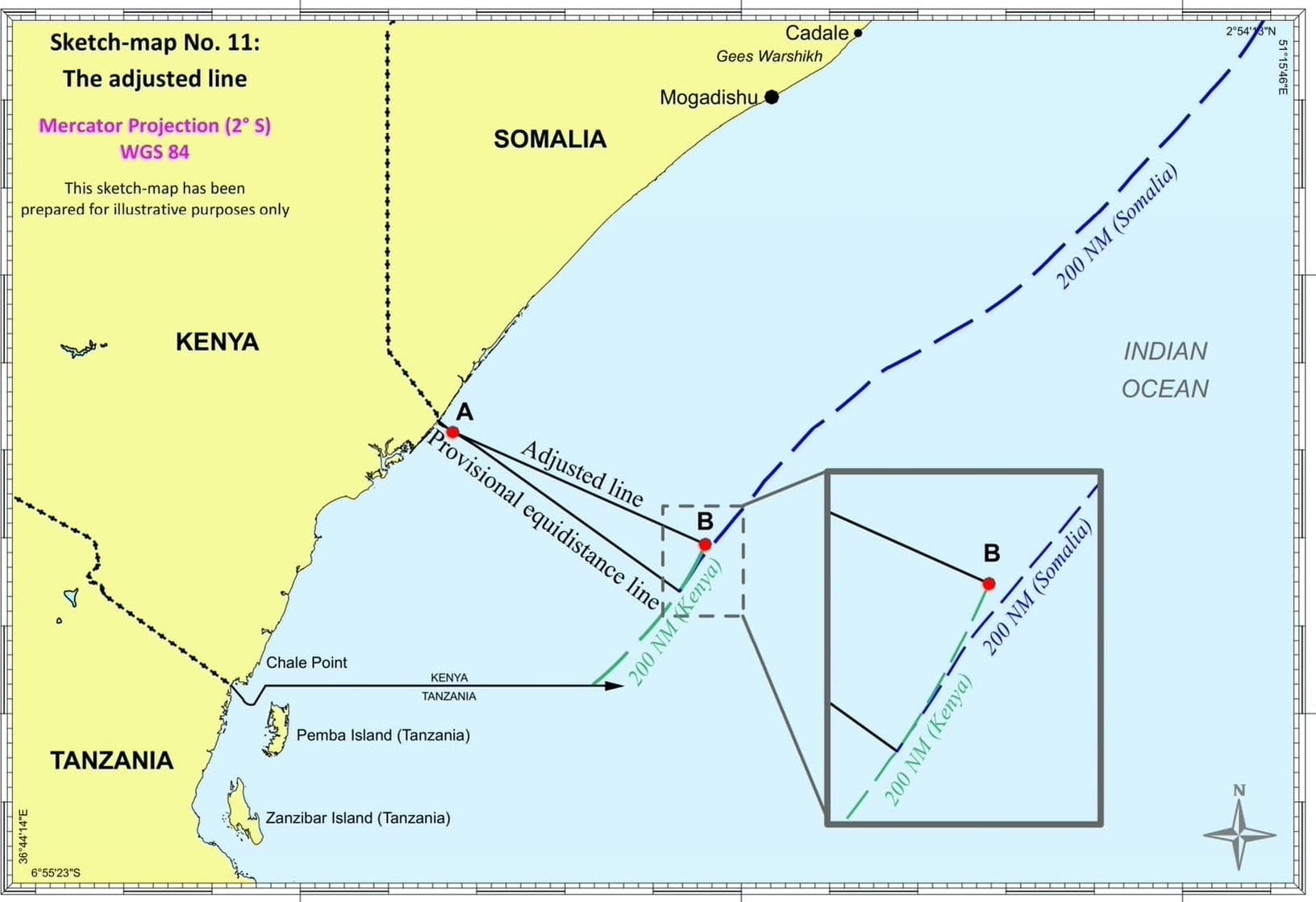 Kenya, which did secure some territory beyond the Somalia proposal, had failed to prove there was an established sea boundary between the states, which would have given it a greater portion of the disputed territory, the court found.

The ruling comes after Nairobi last week said it had revoked recognition of the court’s jurisdiction. No one for Kenya was officially present either in court or via video link.

Somalia filed the case in 2014 at the United Nations’ highest court for disputes between states.

The case at the ICJ, also known as the World Court, concerned a boundary dispute over more than 100,000 sq km (nearly 40,000 sq miles) of sea floor claimed by both countries.