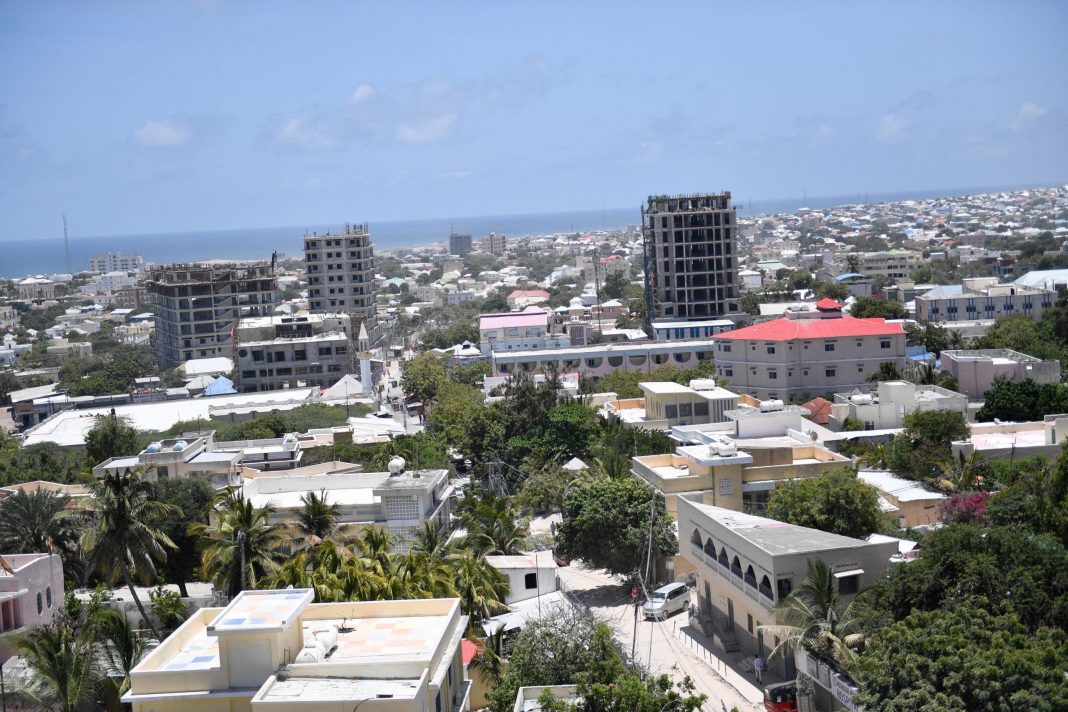 The intel chief, Abdishakur Ragheh, and his bodyguards died after their vehicle was blown up by a landmine while along a road on their way to check on an area under surveillance.

The Islamist fighters claimed responsibility for the fatal incident, vowing that they will continue hunting down government officials.

This comes at a time Mogadishu security lines have undergone a shift.

A number of northern Mogadishu districts, such as Kaaraan, are presently controlled by the Salvation Army loyal to Somalia opposition elements.

Even though AMISOM troops are still on guard at core government institutions such as the Presidency, both Al-Shabaab and the Salvation Army are also operating in and around areas the AU peacekeepers are stationed.

Somalia has yet to manage its own security or have control of its economy since 1991 when the former central government was deposed.

Somaliland untethered itself from struggling Somalia and the union that never worked in its favour during the 30 years the two parts were together, ending in mass killings, forced displacements and near annihilation of the Somaliland population especially during the last decade of the Somalia-dominated government life.

The republic of Somaliland, though not internationally recognized, has, since then, become one of the most acclaimed democracies in the world with its own functioning government complete with flag, currency, passport and 1person-1vote election system.