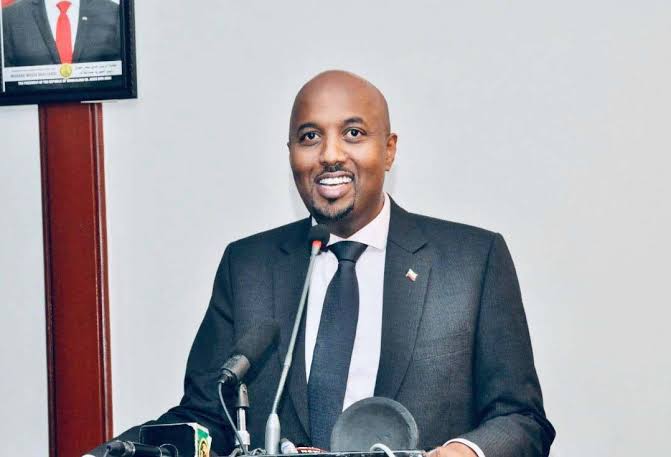 In a passionate note, Bashe whose last posting was as Republic of Somaliland’s representative to Kenya asked the youth of Somaliland not to be swayed by tribalism which he said has weakened their ability to play a significant role in business, education, and leadership.

“You are the youth and the strength of our country, and you are capable of making progress. Tribal circumstances have weakened your ability to play a significant role in business, education, and leadership,” he said.

“First of all, the youth are the leaders of a country or a nation being the spine of that nation,” Bashe wrote.

However, while Bashe said tribalism has interfered with some youth’s vision, it is not of their creation but has been inherited from previous generations.

“It (tribalism) is something that has been around for generations, inherited from older generations. But it is up to for you to fight against any tribal discrimination and being used by tribal chiefs for own interests,” Bashe said.

“In general, I urge you young people to focus on your goals for a better future in this world and in the hereafter, and to stay away from the scourge of tribalism that has crippled the development of our society and country,” he said.