The beginning of a new month only means one thing in the Premier League, once again, it’s awards season.

Indeed, it’s time for the Player, Manager and Goal of the Month to be decided, and, in our view, one of those awards is a foregone conclusion.

Surely, Mohamed Salah is going to be winning the Goal of the Month award, the only debate that can be had is around which goal deserves it.

He left a number of Manchester City players for dead at Anfield before slamming the ball into the far post, while he repeated the trick at Watford a fortnight later, using the fanciest of footwork to leave three Watford defenders bamboozled before once again expertly picking out the far corner.

Salah didn’t only score two Goal of the Month nominees in October, these were both bona fide contenders for the Puskas Award.

It’s no surprise to see Fernando Torres describing the Egyptian as ‘amazing’ after his recent exploits and these two goals just highlight how well Salah has been playing.

In any other month, the goals from Mason Greenwood or Youri Tielemans on October 16th would have been worthy winners of this award, but Salah is only in competition with himself this month.

It remains to be seen which of Salah’s goals win the award this time around, but it’s hard to imagine a reality where the Liverpool ace doesn’t pick up the trophy for the month of October 2021. 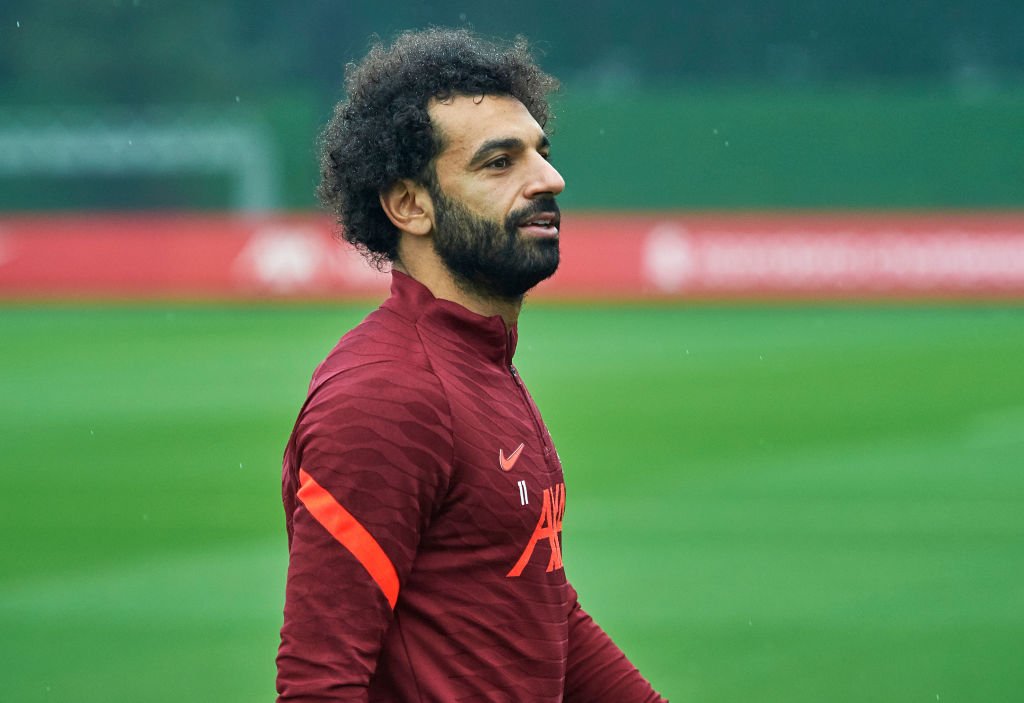