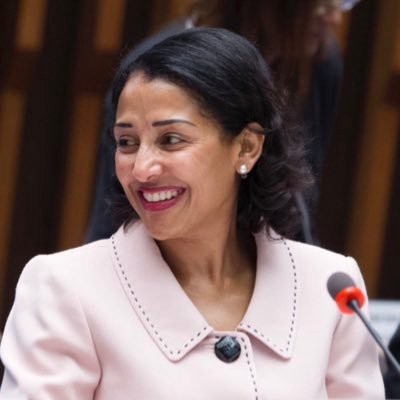 Peace and Development Center International — the shady NGO in Ethiopia that hosted the diplomats who met with a TPLF official last Sunday — is in full damage control mode. The center has taken down the names of prominent figures from the “Who We Are” section on its website.

Fortunately, there are still breadcrumbs leading to who they are… and the trail leads right into the White House.

Founding members of PDCI include some of the wealthiest and most influential members of the Ethiopian diaspora, including Mimi Alemayehou, who served as Executive Vice President of the Overseas Private Investment Corporation (OPIC) and who was ranked by Forbes as one of their “20 Young Power Women in Africa 2013.”

Alemayehou was involved in the presidential campaign to elect Biden. And in June, she was appointed as an independent director to Twitter’s board of directors.