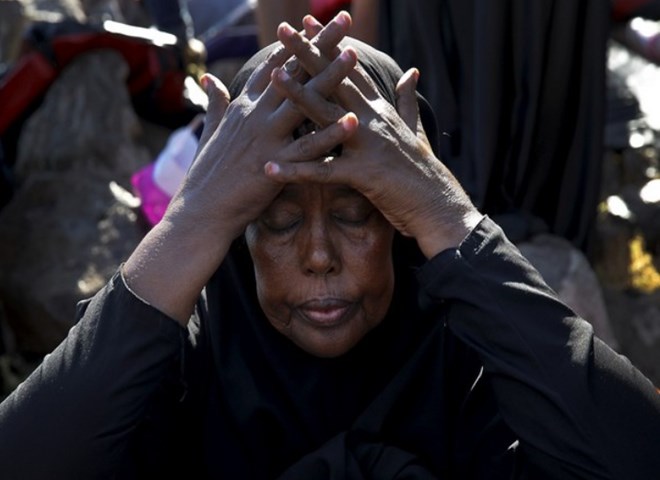 For years, Somalis have contributed handsomely to the Turkish economy, but now the prosperity of the group has become a target of abuse in Turkey, where anti-immigrant sentiments are on the rise.

As per the international think tank based in Canada, International Forum for Rights and Security (IFFRAS), Turkey is an opportunist country that has its own agenda focused on geoeconomics and geopolitics. Instead of facilitating Somalia’s development, Turkey has used state-sponsored corporations to exploit its assets, all as part of a development trap cloaked in the guise of religion.

A decade ago in 2011, Turkish President Recep Tayyip Erdogan had landed in Mogadishu amid the devastation of one of the worst famines in Somalia’s history.

During that time, his announcement of grandiose projects like the launch of Turkish Airlines flights to the Somali capital, remodelling of a hospital, and opening of Turkey’s biggest embassy in Africa in Somalia had shown that Turkey’s mission went well beyond aid and that Ankara was an alternative to Somalia’s traditional donors.

The historic visit had earned Erdogan high praise throughout Somalia.

A decade on, Somalis are starting to realize that Turkey has evolved from friend to foe, from trade partner to trade protectionist, from state builder to outright spoiler, reported IFFRAS.

Somalis own various shops and consultancy firms in Ankara. One can also see Somali restaurants, barbers, markets, and women hairdressers in different streets of the capital.

Until recently, the pro-Turkish government media was all gaga over the contribution made by Somali entrepreneurs to the Turkish economy. However, lately, the prosperity of a Somali-dominant neighbourhood has become a target of abuse in Turkey.

In April, 2021, a right-wing newspaper is known for its anti-immigrant coverage, featured this area in a report and put it on the radar of the nation. Under the headline “Ankara’s hub became Somalia”, the report said businesspeople and asylum seekers from the East African country had completely transformed two streets in Kizilay “into their own country”.

In September 2021, in an incident that shocked the neighbourhood, police detained and handed deportation orders to several Somali business owners in the area, forcing them to sell their enterprises or close them down altogether.

In a shocking incident, signboards of shops containing the name ‘Somalia’ or the phrases in Somali were forcibly dismantled or replaced with Turkish names e.g. Somali Sofrasi became Guzelyurt Sofrasi.

The Somalis and shopkeepers claimed that the signboards were changed upon the pressure of the security officers, while the security officers said that such transactions were made by the municipality and they did not have any information on the subject, reported IFFRAS.

According to eyewitnesses, Somalis who come to the street are forcibly taken to the police station for reasons such as identity application, and released after being kept waiting for hours. Somali customers no longer feel safe coming to the streets due to these practices.

This recent experience has made them worried about their future. The business of Somalis has suffered. People don’t want to come to their shops anymore.

A source, familiar with police’s thinking, told that local authorities primarily don’t want Somalis and their businesses to be visible in the heart of Ankara. Xenophobia is soaring in Turkey and the police don’t want Somalis in Kizilay.

They just want Somalis to be invisible in the heart of the city, reported IFFRAS.