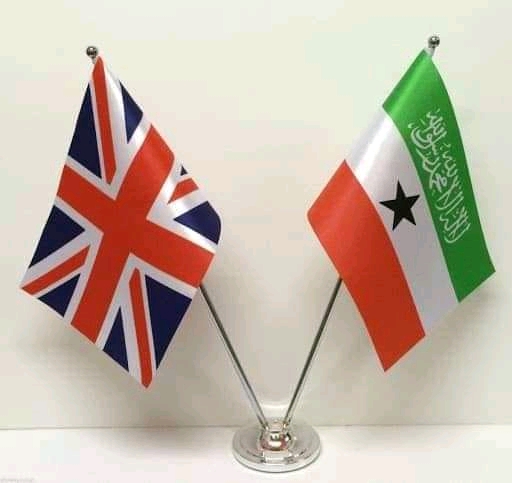 A Number of prominent United Kingdom parliamentarians urged their government to boldly step down of the fence and formally recognise the Republic of Somaliland.

The Honourable Gavin Williamson, Conservative Member of Parliament for South Staffordshire, and a former British defence secretary, tabled the case for Somaliland at an adjournment meeting of the House of Commons Tuesday.

At his statement at the sitting, Williamson strongly urged the UK government to lead the drive for the diplomatic recognition of Somaliland citing a number of internationally acclaimed achievements of the Horn of Africa’s only democracy. Among these were the free and fair 1person-1vote elections he country held since 2001, the peaceful change of hands of government, the peace and stability and the mature methodologies the people of Somaliland used to attain that without a significant contribution from the international community, and how, above all, Britain and Somaliland were forever intertwined in history and shared values. Mr Williamson reminded the government and his friends that Somaliland blood spilled in defence of British interests in both World Wars and elsewhere.

“It is an absolute honour to be bringing the important issue of recognition of Somaliland to the floor of the House of Commons. Our nations have long historic ties and now it is the time to make history together,” MP Williamson said responding to an overwhelming expression of gratitude from Somalilanders, including words from President Bihi, himself.

“Thank you GavinWilliamson for leading the way and calling for a debate on the recognition of the Republic of Somaliland. I hope your Government will be willing to listen you and other MPs at @HouseofCommons. All Somalilanders in and abroad are waiting this rightful ambition,” President Bihi Tweeted earlier.

MP Rushanara Ali, Labour member of parliament for Bethnal Green and Bow and member of the Treasury Committee, expressed her delight in urging the government and other MPs to take a bolder step, retweeting, later, her comments as below.

MP Kim Johnson, Labour MP for Liverpool Riverside, also meaningfully contributed to the calls for recognition of Somaliland’s rights to a full membership of the international community.

Today I attended the important Adjournment Debate called by @GavinWilliamson on Somaliland, conveying calls from my many constituents for the UK Government to recognise Somaliland as an independent state. pic.twitter.com/D5AXS01PxY

Tuesday’s debate is the last of a series of gestures geostrategic-conscious, pro-Somaliland reclamation of statehood were making during the past 18 years or so.

Contrasting this effort, Vicky Ford, MP for Chelmsford, Minister for Africa, Latin America & Caribbean, obviously moved by a telephone call from a protesting Somalia Foreign Minister, did not even wait for the debate to end in a rare British, diplomatic blunder, . 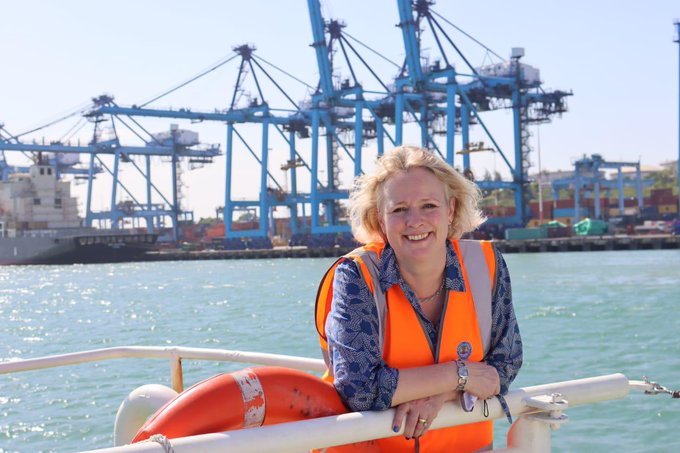 The Minister said the adjournment debate at the House of Commons was to only underline ‘consistent UK government position on Somaliland status’ which she said was ‘for Somaliland and federal government of Somalia to decide their future’.

“We continue to cooperate with Fed Gov of Somalia & SL on democracy, security & prosperity,” she added.

The thoughtless comment so angered Somalilanders and British MPs as it delighted irredentist Somalian elements bent on false misrepresentation of history as well as facts on the ground gleefully mocking the UK MPs’ move and Somalilanders’ expectations.

This shows a complete lack of understanding of the political reality on the ground. It's important for junior ministers to listen to Parliament as it is the role of Parliament to have a say on policy. Yesterday showed there is a broad consensus for UK Gov to recognise Somaliland. https://t.co/EoSHo74Sdz

This lady knows little if anything about her own history.

This's an unguarded, undiplomatic comment which plays up 2 the unrealistic, expansionist mentality of #Somalia politicians.#Somaliland has no cause to beg #Somalia of its sovereignty. It has every right 2 reclaim it. https://t.co/I0VVeoESLN

#Somaliland is much more greater than the failed state of somalia. pic.twitter.com/pWcKzOh7FZ

The SOMALIAN Tweets: a sample.

It's the right position for UK government to respect Somalia’s sovereignty & territorial integrity. It's between Somali people to decide what form of governance they want & how.

FGS a reflection in the 'mirror' of the International Partners of #Somalia.

No wonder the UK government was biased against #Kenya in the maritime dispute with #Somalia.

Union of #Somaliland to #Somalia in 1960 was the plan of the UK diplomats in #Mogadishu. @GavinWilliamson.

FGS a reflection in the 'mirror' of the International Partners of #Somalia.

No wonder the UK government was biased against #Kenya in the maritime dispute with #Somalia.

Union of #Somaliland to #Somalia in 1960 was the plan of the UK diplomats in #Mogadishu. @GavinWilliamson.