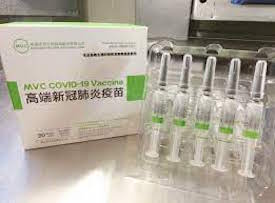 Taiwan’s donation of 150,000 doses of its locally-developed Medigen COVID-19 vaccine arrived in Somaliland and has been handed over to the self-governing African state’s health minister Saturday, the Ministry of Foreign Affairs said.

The 150,000 Medigen vaccine doses produced in Taiwan were handed over to Somaliland Health Minister Hassan Mohamed Ali Gafadhi at Egal International Airport in the African state’s capital Hargeisa by Taiwan’s representative Allen Lou (羅震華), the ministry said in a statement released on Monday. 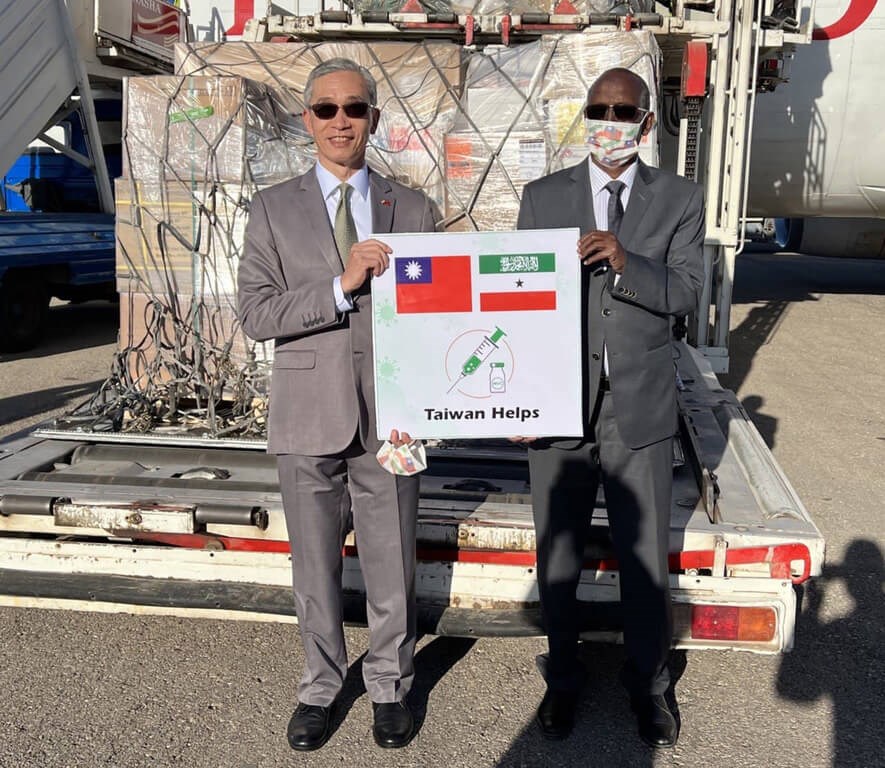 It is part of Taiwan’s continuing efforts to help Somaliland in its fight against COVID-19 following donations of medical supplies and equipment last year, the ministry said.

The donation was announced in December after Somaliland granted emergency use authorization (EUA) for the Taiwan-produced vaccine, according to the ministry.

While no other country has granted EUA to Medigen’s COVID-19 vaccine, the Taiwan-made vaccine is currently undergoing clinical trials in Paraguay, and has also been chosen to take part in the Solidarity Trial Vaccines platform, an international clinical trial platform co-launched by the World Health Organization.

Since the rollout of the Medigen vaccine in Taiwan in August, more than 812,000, or 0.34 percent of the country’s population of 23.37 million have received one dose of the locally produced vaccine, while 0.31 percent have been fully vaccinated with two doses, data released on Saturday showed.

They include President Tsai Ing-wen (蔡英文) and Vice President Lai Ching-te (賴清德), who both received a third Medigen dose as their booster shot on Jan. 15.

By Hsieh Chia-chen and Kay Liu