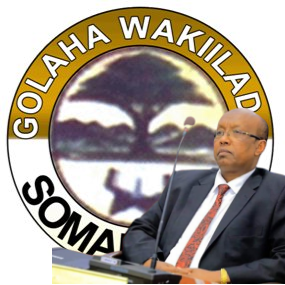 Somaliland’s House of Representatives has formally announced the contribution of 425 million Somaliland Shillings to combat drought which has widely affected most regions of Somaliland.

The Honourable Speaker of the House, Abdirizak Khalif, recommended to the executive authorities to intensify their efforts to support the community in the drought-stricken areas. He also asked the religious affairs minister to order the Imams to call for public prayer for rain.

The announcement came after members of the house discussed and assessed the widespread drought in the country, raising an alarm on the devastation caused by the drought. They also issued a statement calling on the government and the international community to provide immediate assistance to those affected by the drought.