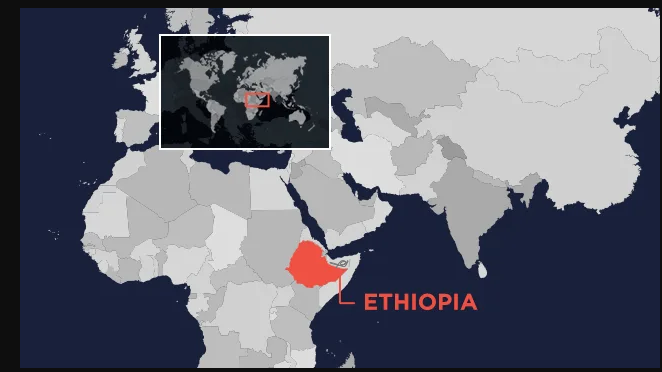 Ethiopia says the project is key to its economic development, but Egypt and Sudan depend on the waters of the Nile and have worried it will affect them

Ethiopia began producing electricity on Sunday, February 20, from its Grand Ethiopian Renaissance Dam (GERD), a multi-billion-dollar hydropower plant on the River Nile that neighbors Sudan and Egypt have worried will cause water shortages downstream.

After flicking a digital switch to turn on the turbines in the first phase of the project, Prime Minister Abiy Ahmed sought to assure those nations that his country did not wish to harm their interests.

“Ethiopia’s main interest is to bring light to 60% of the population who is suffering in darkness, to save the labor of our mothers who are carrying wood on their backs in order to get energy,” Abiy said.

His government says the project is key to its economic development, but Egypt and Sudan depend on the waters of the Nile and have worried it will affect them.

Ethiopia, the second most populous country on the continent, has the second biggest electricity deficit in Africa according to the World Bank, with about two thirds of the population of around 110 million lacking a connection to the grid.

The project will ultimately cost $5 billion when it is completed and become the biggest hydropower plant in Africa by generating 5,150 MW of electricity, some of which will be exported to neighboring nations, the government says.

The government has so far invested more than 100 billion Ethiopian birr ($1.98 billion) in the project, state-affiliated FANA broadcaster reported. It is located at a place called Guba in the western Benishangul-Gumuz region.