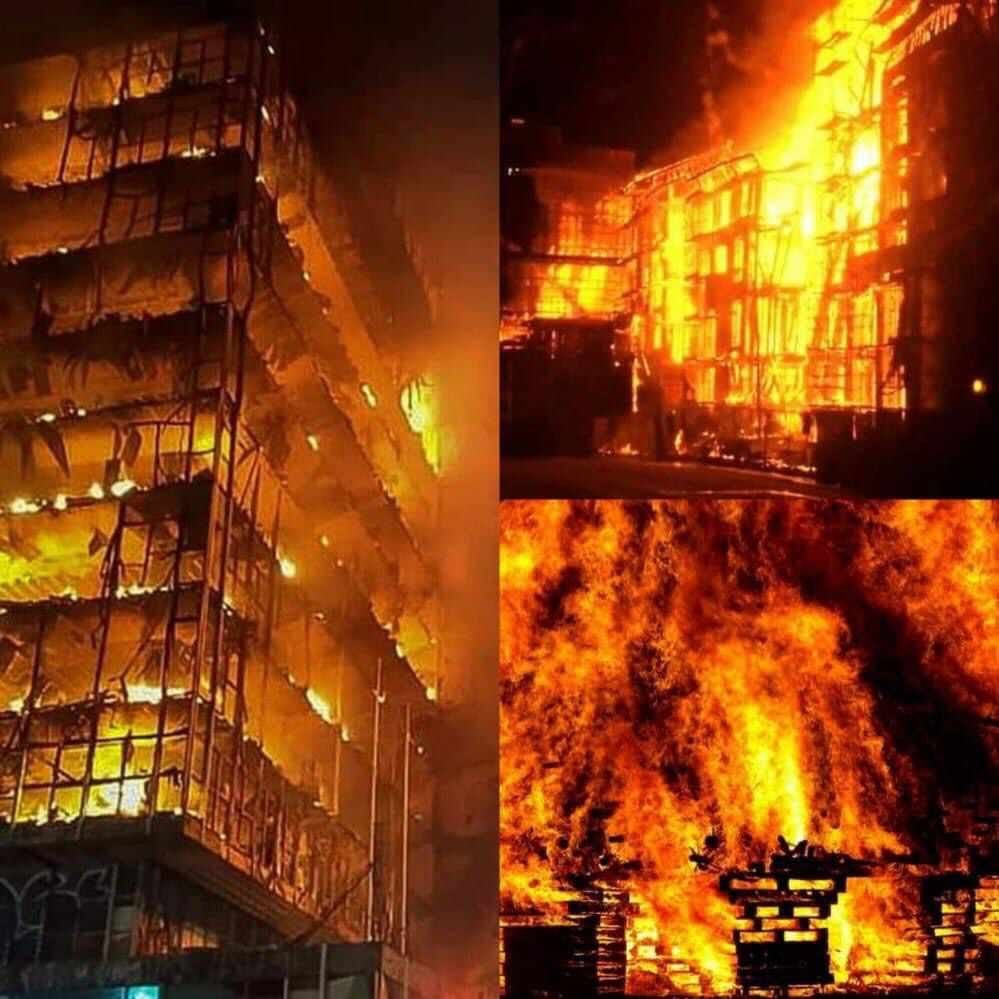 The United Kingdom – right from Prime Minister Boris Johnson to the man on the street – has come out as a nation that has been hit hard by the fire that hit the largest business market in Hargeisa early last evening lasting through to the night to pass on to Saturday morning.

“Saddened to see the aftermath of the fire in Hargeisa with such destruction in the open market that is the economic heart of the city, affecting many small and family enterprises,” Prime Minister Boris Johnson said. 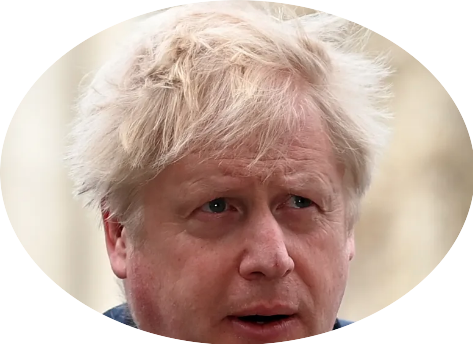 In what appears to be the highest tribute the Prime Minister has yet made of the people of Somaliland and their resilience in the face of adversity, the PM showed hope that people will overcome this disaster as they did more awesome challenges before.

“Your city will rise again and the UK will do what we can to support Somaliland’s rebuilding effort,” he added.

Hargeisa has been almost razed to the ground except for small pockets when the deposed military regime of Siyad Barre’s army trained batteries of artillery raining down salvos after salvos on the city and its residents from hilltops surrounding it in the late ’80s. Fighters taking off from the city’s only airport lent them air support hitting heavily both civilians and their homes moving or still. 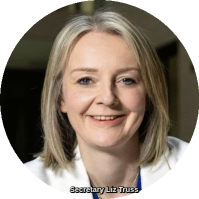 “The UK is working with the authorities and international partners to seek to provide support. My thoughts are with all those affected,” the Secretary of State for Foreign, Commonwealth, and Development Affairs of the United Kingdom, Liz Truss, stated.

Secretary Truss is also the UK’s Secretary for Women and equality.

Much of the estimated over 3000 businesses of all sizes engulfed and destroyed by the Waaheen market fire were owned, co-owned, or were supporting women.

Vicky Ford, the UK Minister for Africa, Latin America, and the Caribbean, did come out this time around with the right words to express an incident relating to the Republic of Somaliland which, sometimes, strongly placed in the lap of the former Italian colony and UN Trusteeship, later, to the south.

“Very sad to see (the) damage caused by the fire in Hargeisa, Somaliland. We are in close contact with the Somaliland authorities, our international partners, and aid agencies operating in-country, and are considering what assistance is needed,” Secretary Ford tweeted. 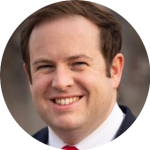 Affairs, and the leader of the All-Party Parliamentary Group for Somaliland, and a great number of fellow legislators were equally devastated.

“Shocked by the scenes from Hargeisa Somaliland – hoping and praying lives have not been lost,” he tweeted early on, adding that he has contacted the United Kingdom’s Foreign Office for support of the affected as soon as was possible, to ‘urge international community to do all can to provide urgent assistance to tackle disaster (and its) consequences’.

Most heart-wrenching scenes emerging of the catastrophe included that of a man holding what remained of a mass of US Dollars bundled together which he kept at the trading place for on-the-spot trading contingencies.

MP Gavin Williamson, who has of late become something of a darling to Somalilanders following his ardent advocacy for Somaliland statehood, was very touched.

“I hope that many nations, including the UK, will be able to provide the assistance that is desperately needed in Hargeisa to deal with this awful fire,” he said in a follow-up tweet to an earlier one in which he expressed his feeling upon hearing of the fire in the Hargeisa market as ‘heart-wrenching’.

Lizzie Walker, Head of the United Kingdom Representative Office in Somaliland, was up all last night monitoring the situation, devastated by the seemingly uncontrollable waves after waves of writhing flames and thick balls of smoke that made visibility and approach almost impossible.

Devastating scenes emerging here in #Hargeisa, we’re continuing to work closely with the government to establish the specific needs & how we can support. It is clear that despite extraordinary efforts by Sawahili @SLfireservice to tackle the fire many livelihoods have been lost pic.twitter.com/bMfuuUZHbo

A great number of other UK MPs including Rushanara Ali, Apsana Begum, Shabnam Nasimi, David Lammy, and Preet Kaur Gill (Please excuse the writer as sympathizers were too many to round up).

Many other Somaliland friends and Heads of state such as PM Abiy Ahmed of Ethiopia, Ismail Omar Guelleh, Taiwan, and Kenya sent their sympathies. 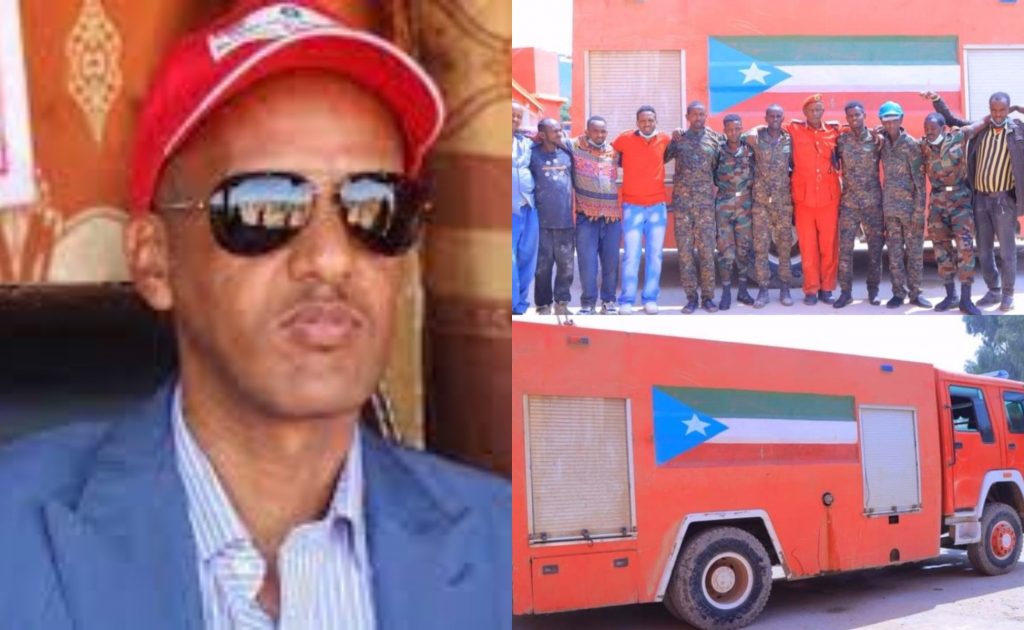 President of the nearby Ethiopian Somali State, Mustafa Omar, however, took the first place trophy. President Omar did not only send firefighting vehicles and firefighters but also a high-ranking delegation to stand shoulder to shoulder with the Somaliland government at this difficult time.

Listened to a businesswoman & a businessman who lost ~$1/2million in Hargeisa fire last night. The remarkable equanimity with which they took their loss exemplify the resilience of the people of Somaliland. Like the phoenix, they rose from the ashes before; they will do it again!

Mohamoud Hashi Abdi, one of the leading politicians in Somaliland and a former minister who has of recent emerged as a fordmidable political kingmaker, urged Somalilanders not to politicize the disaster. 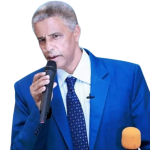 “This is not the day one looked for scores. this is not a day to divide us but a day to unite us regardless of political delineations and loyalties. I urge all of Somaliland to focus on how fast and how best we can risew from the ashes again,” he said in a statement he posted on his facebook page.

The full effect of the fire is not yet known. The government has named a task force to lead operations and to, eventually, start an assessment of the material damage it caused.

Conservative estimates place the damage, including the gutted buildings and business ware, at more than 1.5 billion US Dollars.

Only one person is known to have lost his life after a water-truck rushing to the scene overran him Saturday evening. A good number of firefighters and civilians were also injured and are being treated for burns of various degrees.