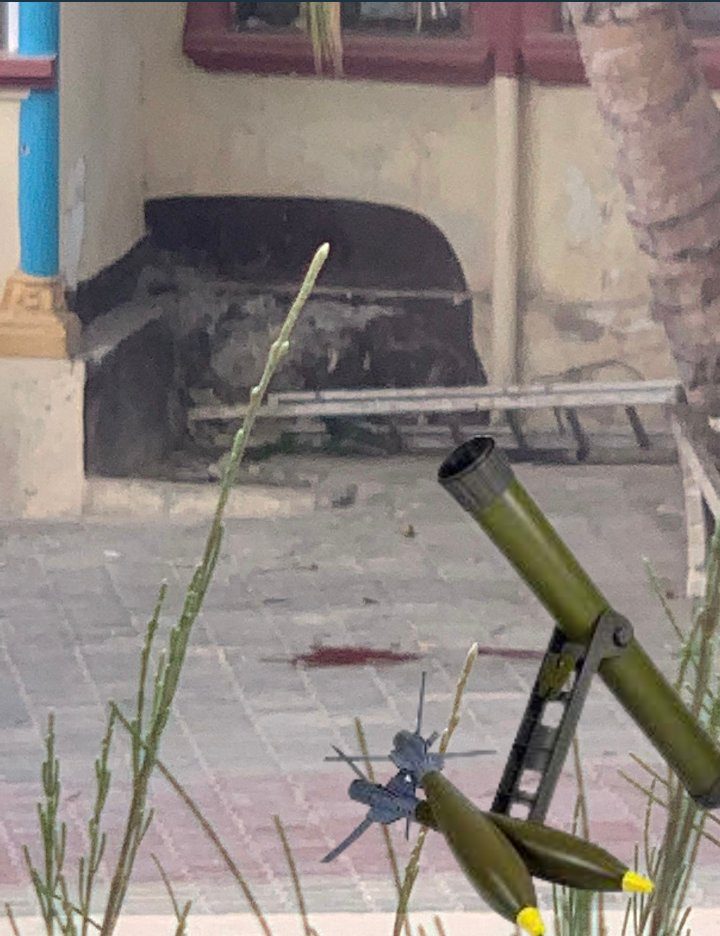 The Prime Minister of the AU-guarded administration of Somalia, Mohamed Hussein Rooble, gave a daylight mortar attack on the newly-elected federal parliament a political hue.

Al-Shabaab claimed responsibility for the shelling which injured at least nine people including two personal bodyguards of Senator Abdirahman Abdishakur – who is also a presidential hopeful – after several rounds hit the Villa Hargeisa Parliament grounds. 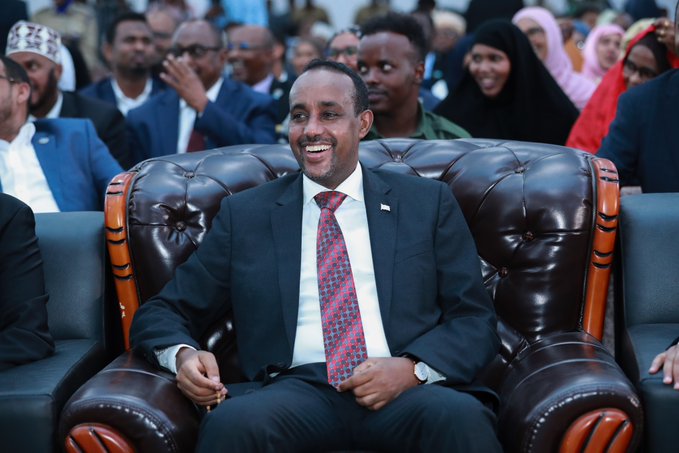 The PM stated that the shelling was meant to sabotage ongoing preparations at the parliament for the election of the speakers before tackling that of the President.

“Today’s attempt was a cowardly act aiming to stall in-house election activities that were on course and were about to be wrapped up quickly,” the PM said in a statement.

Not every mortar attack in Mogadishu is attributable to Al-Shabaab.

There are many freelancers in the security services who can be "contracted" to cause some damage when needed.

Both ATMIS and UNSOM know this very well.

The PM’s statement is interpreted to mean that President Mohamed Abdullahi Farmaajo had somehow had a hand in the attack which – if true – confirms a suspected link between the extremist militants and the government – or at least parts of it including the two top offices and the National Intelligence and Security Agency (NISA).

Fahad Yassin, the former NISA Chief and the current security advisor of President Farmaajo has been denied to claim a seat he won in Hirshabelle’s Beledwein election for no plausible reasons.

Supporters of the latter and the President contend that approval of the seat is intentionally being withheld by the PM camp to deny him a fair challenge in the First Deputy Speaker slot of the federal parliament. EXcept for him and another 3 MPs, the rest were sworn in on Thursday last.

Fahad – a controversial figure in Somalia politics – has been facing multi-pronged political attacks which lost him his directorship at the NISA helm after he was accused of masterminding the kidnapping and disappearance of a female intelligence officer whose fate hasn’t been conclusively decided until now.

Fahad filed a plaintive case with the courts but the Attorney-General threw out his case on Saturday supporting FIET’s suspension, withholding his win certificate. 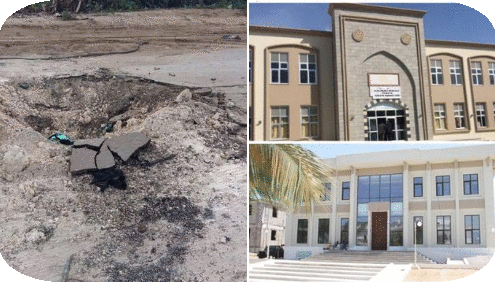