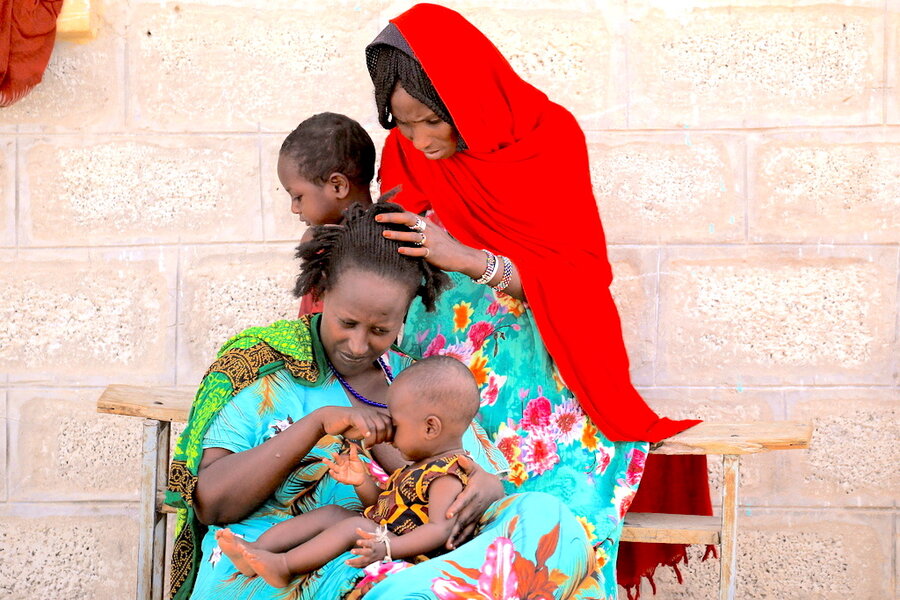 The sudden but quiet departure of a U.S. envoy to the region sends a powerful signal about the need for action in ending a humanitarian crisis.

Silence is golden? That may be the case in an untimely turn in American diplomacy aimed at one of Africa’s worst civil wars and a humanitarian crisis that calls out for global assistance.

Just three months after being appointed as the United States special envoy to the Horn of Africa, David Satterfield abruptly announced his departure last week. His decision came just weeks into a cease-fire in Ethiopia’s prolonged, ethnic-driven conflict. In that sense Mr. Satterfield’s timing could not be worse. Yet in offering no explanation for his quiet withdrawal, he may have shone a light of conscience at a fragile moment in a conflict that seems intractable.

Sometimes the clearest messages are unspoken. Just before his departure, Mr. Satterfield told Reuters that U.S. efforts in Ethiopia are “focused squarely” on getting aid into Ethiopia’s embattled region of Tigray as well as other war-struck areas. “What we do, what we say – all is focused upon achieving and maintaining that goal,” he said.

The civil war that began in late 2020 has stalemated with a government blockade of Tigray that effectively bars humanitarian aid and outside communications. According to various estimates, half a million people have been killed and more than 2.4 million displaced from their homes.

The cease-fire agreement was supposed to allow emergency aid convoys into Tigray. An estimated 90% of the Tigrayan population faces acute food shortages, according to the United Nations, requiring at least 100 aid trucks daily. Since the cease-fire only 67 have made it through.

Prime Minister Abiy Ahmed has been soundly criticized for the war’s conduct. In a rare rebuke earlier this year, the Nobel Committee, which awarded Mr. Abiy its Peace Prize in 2019 for ending a long military stalemate with neighboring Eritrea, said he bore “special responsibility” to end the conflict. But open criticism has done little to alter the course of the civil war in Ethiopia.

Mr. Satterfield’s departure in silence may be a subtle signal of U.S. concern but one that does not openly shame Mr. Abiy. It keeps the focus on action, not assigned guilt.

A good example of similar constructive silence in foreign policy was the approach that António Guterres followed early in his term as U.N. secretary-general. A 2017 speech he was due to give in Cairo included a strongly worded passage criticizing the government of Egypt over human rights. Mr. Guterres decided at the lectern to pass over those remarks. Observers criticized him for going soft, but the omission was calculated. Mr. Guterres “firmly believes that actions that will contribute to yielding positive results are more important than headlines for himself,” Stéphane Dujarric, the U.N. chief’s spokesperson, told Foreign Policy after the incident.

Mr. Satterfield’s unexplained departure may yet bolster the resolve of Ethiopia’s warring parties to uphold their humanitarian commitments. In avoiding a parting shot of condemnation, he has demonstrated a stronger influence, one of eloquent silence that speaks truth into a troubled land.