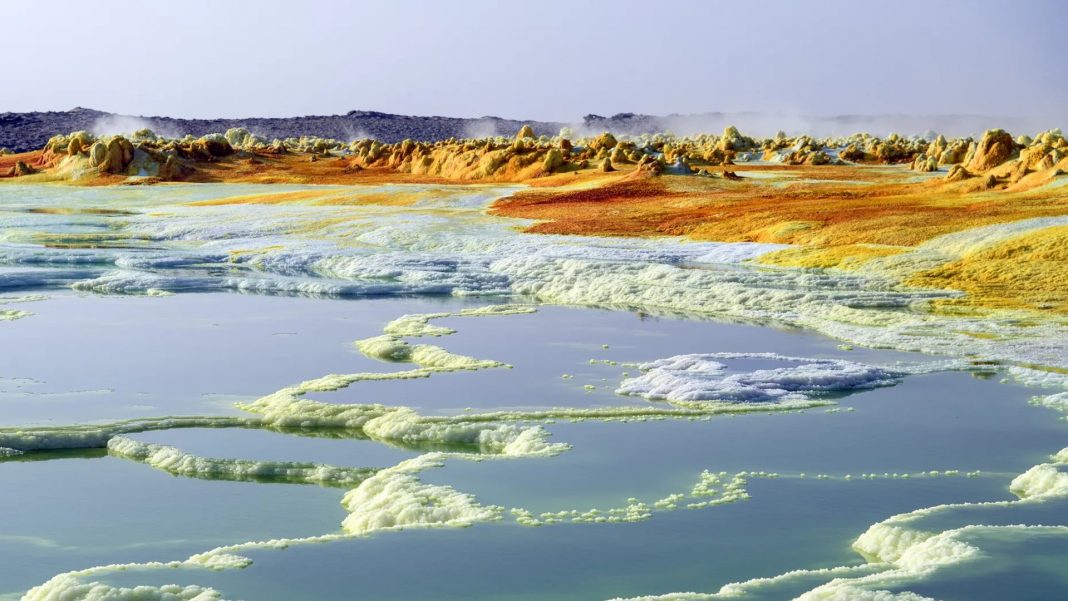 Countries in the Horn of Africa peninsula could be facing extreme hunger and starvation. If no proper action is taken, over 29 million people will be affected in the coming months.

Countries in the Horn of Africa are experiencing changes in temperature and rainfall as a direct result of climate change.

Somalia, Ethiopia, and Kenya are being affected most at present. According to the Intergovernmental Authority on Development (IGAD) meeting last week in Nairobi, it’s estimated that about 15.5 million to 16 million people are in dire need of food assistance caused by drought.

East Africa experienced one of its worst droughts in over 60 years between 2011 to mid-2012. It led to a severe food crisis across Somalia, Kenya, Ethiopia, and Kenya, putting approximately 9.5 million people at risk.

The current drought situation is believed to be at a similar severity, and is the worst in decades. It’s being caused by a number of reasons.

The area has had an unusual number of seasons without rain, alongside extreme weather conditions and the invasion of desert locusts. These have led to a humanitarian crisis that has caught the world’s attention.

The rainfall months of March and April this year have been the driest for decades. In Somalia, Ethiopia, and the Kenyan Northern parts, few people practise agriculture. The severe shortage of water and pasture has led to animals dying and low food production.

A number of children are currently unable to attend school and have been forced to halt their education to look for food and water with their families.

According to the United Nations Office for the Coordination of Humanitarian Affairs (OCHA), it is estimated that half of the entire country’s under-five population is likely to suffer from acute malnutrition by June 2022.

Parents are finding it difficult to feed their children in the worst hit areas and have fled their homes to search for greener areas to retrieve food and water. According to the UN, approximately 700,000 people have fled their homes and the number seems to rise more as the situation worsens.

Water and food prices are increasing making it difficult for a number of people to afford and hence wait for relief food from community based and non-governmental organisations.

The UN warns that approximately 350,000 of the 1.4 million children currently malnourished might succumb in a few months if the situation persists.

In Kenya, the situation has hit seven counties considered to be in the ‘alarm phase’, while ten counties are in the ‘alert phase’ according to local news reports. Poor, short rains have killed more than 1.5 million livestock worth billions of shillings.

In East African, the heat and hunger has affected eight counties which have registered a higher proportion of children at risk of malnutrition due to drought.

The Intergovernmental Authority on Development (IGAD) has appealed to stakeholders including humanitarian actors, governments and international donors to help save people’s lives in these affected regions.

In Kenya, the government states that it has released relief foods, cash transfers, livestock feeds, commercial and slaughter take-offs to control the situation.

However, there is a need to have more resources to combat the situation. Additionally, various aid groups have distributed food items and other essentials to the affected people.

The United Nations Development Programme (UNDP) says it will support the call for urgent response to assist the affected countries in the Horn of Africa.

The organisation will invest in long-term resilience to put an end to the recurring drought situation in the region. Both the UN and the IGAD Climate Prediction and Application Centre will focus on climate change and provide a solution.

Let’s hope for long-term soluations to avert the drought problem.