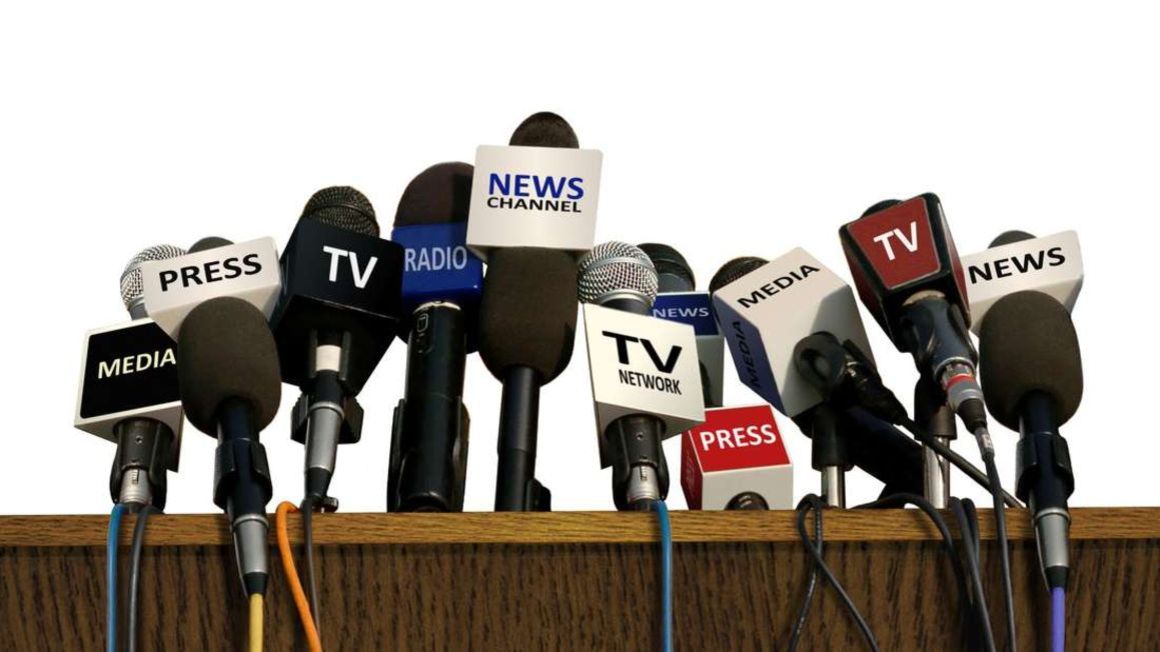 Somali journalists have traditionally worked in one of Africa’s most dangerous environments, targeted by Al-Shabaab and government operatives alike.

But now, journalists say the attacks have shifted online, with hired trolls tormenting them in the digital space.

And as practitioners marked World Press Freedom Day on Tuesday May 3, Somali journalists said the physical attacks and the “digital siege” on journalists was making their work harder and riskier.

The National Union of Somali Journalists (NUSOJ) says the digital threats have negated the vigilance against physical attacks.

“Journalists are routinely and personally harassed and attacked for writing in their Facebook pages or accounts. Those who report on political events have been the subject of open and violent online attacks by supporters of certain politicians,” said Omar Faruk Osman, NUSOJ secretary-general.

“This has led some journalists having to delete posts on their social media accounts, consider carefully what information should be made public, and/or dilute or camouflage what they say and how they say it.”

According to the Somali media lobby, journalists are harassed easily online by people who follow their social media pages and it includes spying even on their private lives. The revelations came as a new report showed that Somalia, like most of the Horn of African countries, has done little to improve press freedom.

Ranked at 140 out of 180 countries by the Reporters Without Borders (RSF), Somalia’s media environment is labelled as one which is “extremely hostile and unstable.”

“The legal framework is extremely repressive. Journalists are frequently forced to face military courts, which are used to justify prolonged detention, or civilian courts that rely on a 1964 penal code or laws that date from the military dictatorship.

“A moratorium on journalist arrests, which authorities promised in 2020, has still not been adopted,” RSF noted in a report released on Tuesday.

Although neighbouring countries like Ethiopia and Djibouti are just as bad in media freedom (Kenya is the most improved country in the neighbourhood, climbing from position 102 to 69), the presence of Al-Shabaab militants means physical threats are more enhanced in Somalia than in the neighbourhood. The group is responsible for the death of most of the 50 journalists killed in Somalia since 2010.

In 2021, 34 journalists were detained for long periods without charge.

And the report says local authorities in states such as Puntland “are especially repressive and exert enormous pressure on local media. Virtually all these abuses are carried out with complete impunity.”

Many of the journalists detained were also targeted for livestreaming incidents they were covering. Somaliland was accused of detaining journalists who covered a prison riot earlier in the year. Hargeisa, instead, accused the journalists of spreading misinformation.

NUSOJ says three local journalists were forced to surrender and unlock their smartphones in order to delete the pictures or videos.

“In addition to this violation of privacy, such interference may have also compromised the identity of journalistic sources.

“NUSOJ is also aware of at least eight journalists who, since last year, have reported receiving links on their digital devices that contain malware or spyware. These, when activated, compromised the security of their emails and their social media accounts.

“This is a naked attempt to breach the privacy of journalists, uncover or expose their sources of information, ultimately endangering the practice of free and independent journalism.”

President Mohamed Farmaajo in 2020 had promised to reform the Penal Code, an independence era law that critics say has been used to punish journalists.

On World Press Freedom Day in 2020, Farmaajo said, “My administration fully supports the de-criminalisation of journalism and free expression through legal reform.”

That is yet to pass.