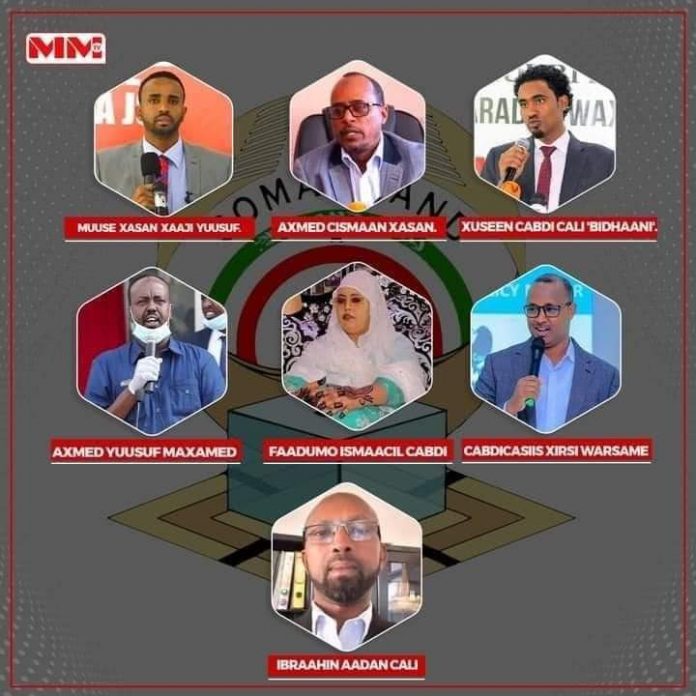 The House of Representatives of the Republic of Somaliland received nominations for the new seven-member National Electoral Commission (NEC) from the President’s office Saturday.

By law, the president and his ruling party nominate three members, the Upper House (Guurti) of the Somaliland parliament picks two while each of the two opposition parties nominates one.

As submitted, the line-up fielded for parliamentary approval or rejection stands as below: 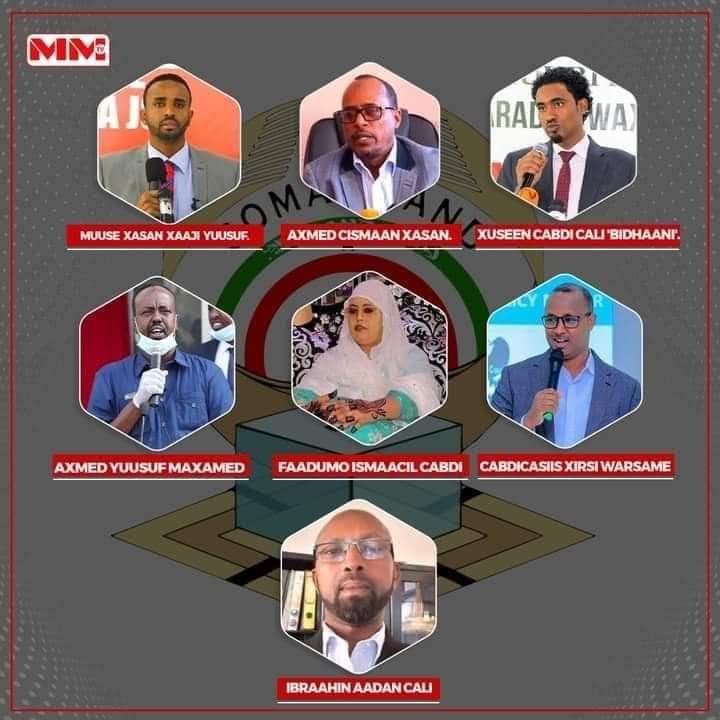 In what has all the hallmarks of a Deja Vu, review of a past life, the opposition parties have already started pointing accusing fingers at the president and Guurti nominations, saying at least four of the five they picked between themselves belonged to the ruling party and were government officers until a week or so before except for one who left government employ in 2021.
It took opposition parties almost two years to accept the full headcount of the outgoing commissioners.
The new nominations follow differences and a fair amount of jostling for top positions that emerged among the former commissioners resulting in the resignation of the majority.
Somaliland opposition parties drew the conclusion that the government engineered the events that led to the default dissolution of the electoral commission.
It remains to be seen how the parliament and the parties will react to the new nominees.