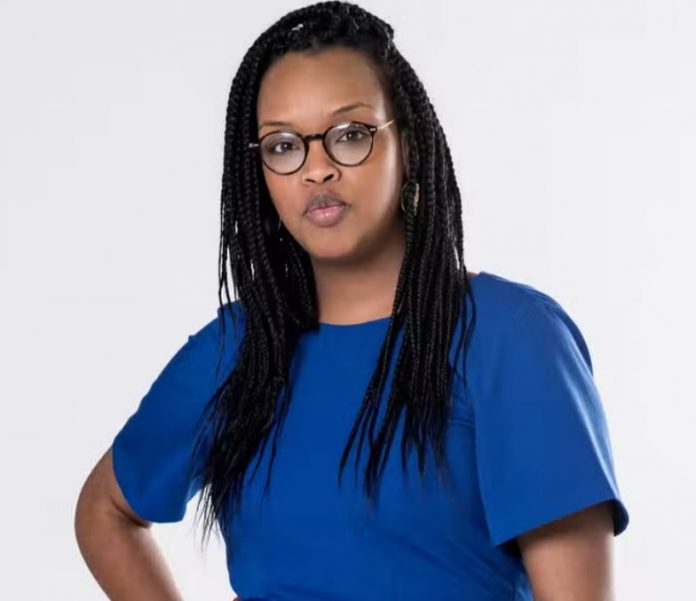 As I landed at Kigali airport last Tuesday, I joked with my colleague that everyone was going to think I am Rwandan, because I was once told I look like one. I had no idea how true and life-changing those words would become. To start with, it was all fun and games: I laughed and told the officer at the airport and the girl checking me in at the hotel that I was Somali and not their long-lost family member. But after a while, the looks I got went from the playful smiles to long looks of disbelief and disappointment.

Being British, I was freaked out by it all but just tried to smile it off politely. To be mistaken for a woman from a country full of stunning women is nothing to complain about. None of it made sense until I visited the Kigali Genocide Memorial, which commemorates the 1994 Rwandan genocide. The remains of more than 250,000 people are interred there, and as I walked into one of the rooms where the photographs of those murdered hung I saw faces that looked like the same uncles, aunties and cousins that I lost.

What the people of Rwanda went through in the Nineties is not alien to me, as I saw civil war and witnessed mass murder in Somaliland a decade earlier. Very little is known about the Isaaq genocide, which took place in my birth city of Hargeisa while I was there on holiday as a child, but between 1987 and 1989 some estimate that up to 200,000 of my people were killed by the Somali dictator Mohamed Siad Barre.

As I walked around the memorial, it was not just the pictures of those lost that looked familiar but also the tactics used by the state — the language used to dehumanise the Tutsi population was the same used by Somalia to justify the mass destruction of Somaliland, its cities and the Isaaq people.

I was not in Rwanda to find the incredible connection to its people and beautiful land that I did, though that moved me deeply. But I was there alongside many other Africans for the Commonwealth Heads of States summit that was being held. Rwanda is a very new member to the Commonwealth family but it is also a true example of its power and potential.

As we all came together last week, African members of the Commonwealth time and again made the same point — that they loved the Commonwealth but not to be some outpost for Britain. They wanted to be an equal partner.

African nations are standing more firmly on their own two feet and they want to join the world of free markets and real development.

The relationship between the Western members of the Commonwealth and those in Africa has to change, and I think with the Prince of Wales it truly will.

Seeing him walk around the venue where we hosted a dinner talking and connecting to so many, I was — and am still — hopeful that real change is coming.