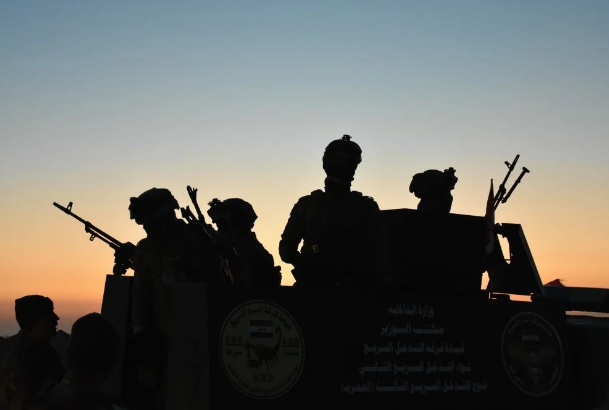 Islamic State affiliates are getting financial backing from supporters in South Africa, according to a UN Security Council report.

The document, published this week, said Ugandans and Kenyans generate wealth in countries including SA and launder the proceeds to a rebel group in the Democratic Republic of Congo that’s sworn allegiance to Islamic State. The Allied Democratic Forces, as the group is known, also receives funding from Ugandan business owners, it said.

The ability of Islamic State’s leadership to direct and maintain control over funding flows to global affiliates remains resilient, the report cites member states as saying. While the group’s strength has been greatly diminished in Iraq and Syria, where it once held large swathes of territory, its propaganda focus has shifted to groups that have pledged allegiance, including those in Afghanistan and Africa. In Nigeria, the DRC and Mozambique, affiliates have been wreaking havoc.

IS leadership directs transactions involving global affiliates, and recipients include its branch in Afghanistan, according to the report. Funding to African affiliates goes through the group’s office in Somalia.

“One member state highlighted the emerging importance of South Africa in facilitating transfers of funds” from IS leadership to affiliates on the continent, the UN said. “The monitoring team is aware of several large transactions totalling more than $1 million.”

The US in March sanctioned four people living in South Africa, accusing them of exploiting the country’s financial system “to facilitate funding for ISIS branches and networks across Africa”.

It said the UN monitoring team continued to receive reports that IS and its rival Al-Qaeda are using cryptocurrencies to solicit donations and support activities.

The Somalia-based Al-Shabaab, al-Qaeda’s most powerful African affiliate, has $24 million available annually for spending on weapons and explosives, according to the report. The group earns between $50 million and $100 million, it said.