“The government of Somalia declares its full solidarity with the People’s Republic of China in defending its sovereignty and territorial integrity while affirming its firm position to respect the one-China policy, considering Taiwan an inalienable part of China’s territory,” said the statement.

The statement followed a high-profile visit the United States House Speaker, Nancy Pelosi, made to Taiwan amid rising tensions in the region and with the western world.

Somalia, however, made what appeared to be a geographical mistake by bringing the African Union and its resolutions to the China-Taiwan equation.

“The government of the republic of Somalia reiterates its resolute support for China’s sovereignty, political independence, territorial integrity and national unity, and adherence to UN and African Union resolutions,” the statement said.

What did African Union resolutions do with far-off China and its sovereignty? What has Africa to do with the China-Taiwan issue?

Nothing. At least, at the outset.

Political analysts, however, soon pointed out that Somalia was, in fact, indirectly gunning at the neighbouring Republic of Somaliland by (a) alerting the AU to its opposition to the burgeoning diplomatic and economic relations between Somaliland and Taiwan; (b) reiterating that, like China is to Taiwan, Somalia believes Somaliland belonged to it despite the historical and factual errors in the assumption and  (c) by giving itself the new title of the ‘Republic of Somalia’ – prefix that has appeared in this statement for the first time since it registered itself as such with the UN in 1960. The documents, incidentally, also highlighted how Somaliland whose independence preceded its by five days was not mentioned in the registration petition submitted to the Security Council by the then provincial president of Somaliland Adan Abdulle Osman. 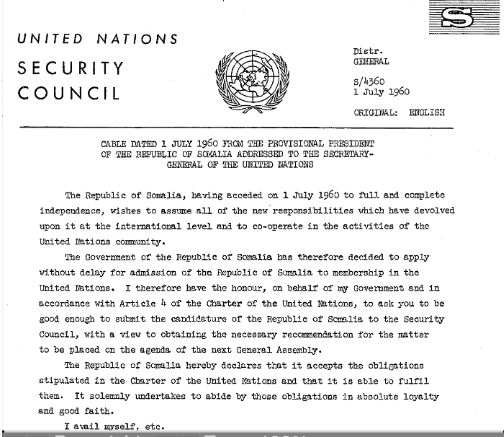 Somalia, they also point out, is also sending an oblique message to the United States and its growing interest in the region.

“The government of Somalia declares its full solidarity with the People’s Republic of China in defending its sovereignty and territorial integrity while affirming its firm position to respect the one-China policy, considering Taiwan an inalienable part of China’s territory,” the statement went on to underline.

And this comes at a time President Biden returned US troops to Somalia, risking American lives, using American taxpayers’ money, to defend it against an al-Shabaab that it failed to militarily put down ceding it, instead, large areas of its country.

The US has recently amended its NDAA act and introduced a Somaliland partnership act which calls for greater engagement with Somaliland on a number of fronts including the obvious – security. Similar to other clauses on the matter included in the Taipei Act, the US is seen to be angling for a position that will soon oblige it to defend Somaliland from foreign aggression. China, it has been pointed out time and again, has been egging Somalia to flex its paper military muscles since Somaliland rebuffed its overtures and chose Taiwan over it.

The United States has already started making its presence felt in the strategically situated Red Sea port of Berbera sending advance engineering teams to build housing and admin blocks at the airport possessing one of the longest runways on the continent.

Somaliland, a de facto republic since 1991, has established itself as a viable democracy in the Horn of Africa contrasting the turmoil, political instability and rampant insecurity in its southern neighbour – a failed junior partner in the 1960 ill-fated merger. Somaliland has held 8 1person-1vote elections and voting exercises since then to Somalia’s none to date.

Since Hassan Sheikh Mohamud came to power last month, Somalia’s regional and global foreign policy underwent various changes, some of which are seen widely as kamikaze suicide such as its stand with Egypt against its nearest neighbour and security partner – Ethiopia over the GERD stalemate. 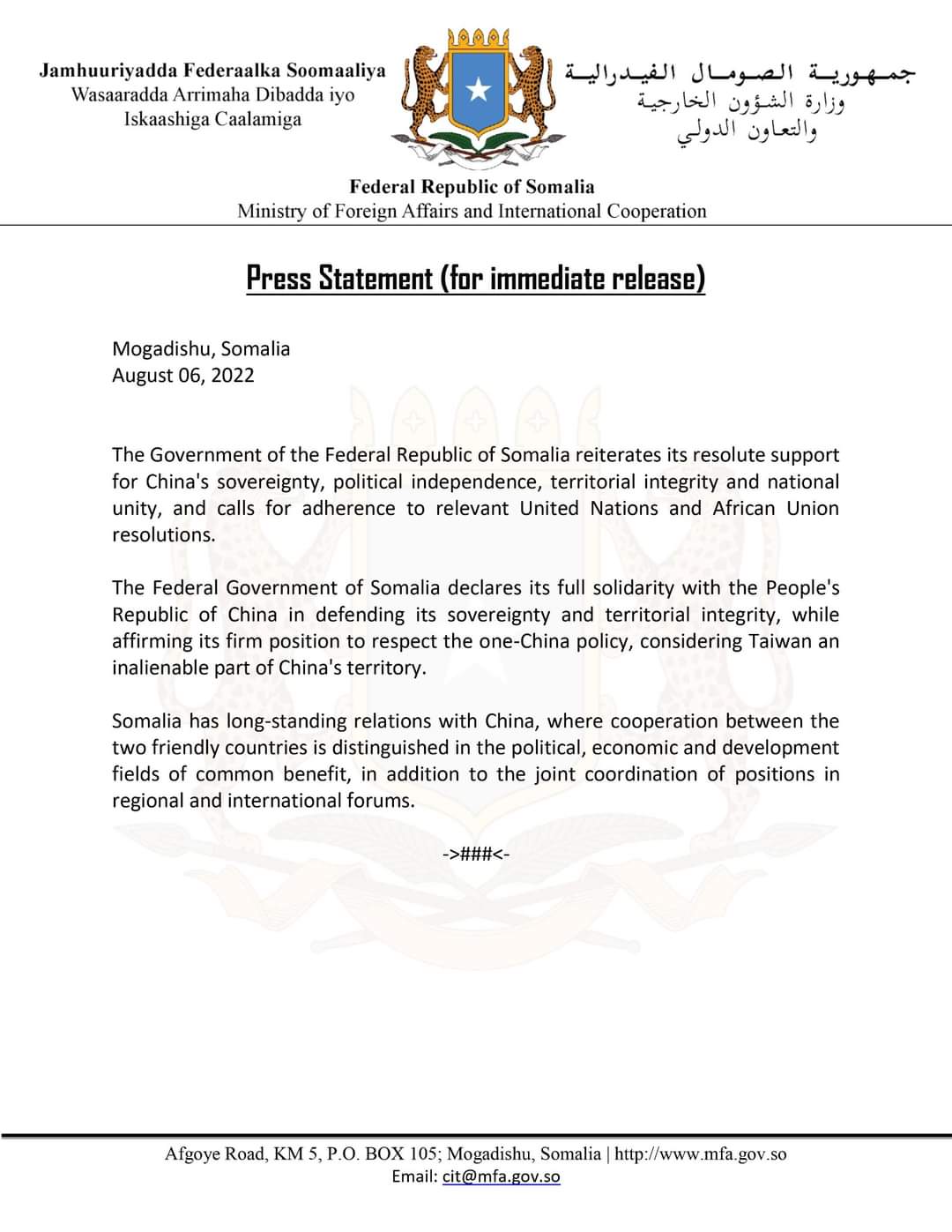