His excellency the President of the Republic of Somaliland, Musa Bihi Abdi, condoles the government and people of the United Kingdom on the loss of their long-reigning royal head, Her Majesty, Queen Elizabeth II.

“On behalf of the Government and people of Somaliland, I send my condolences to the Royal Family and the people of the United Kingdom on the death of Her Majesty Queen Elizabeth II,” President Bihi said in a statement he posted on Twitter Thursday. 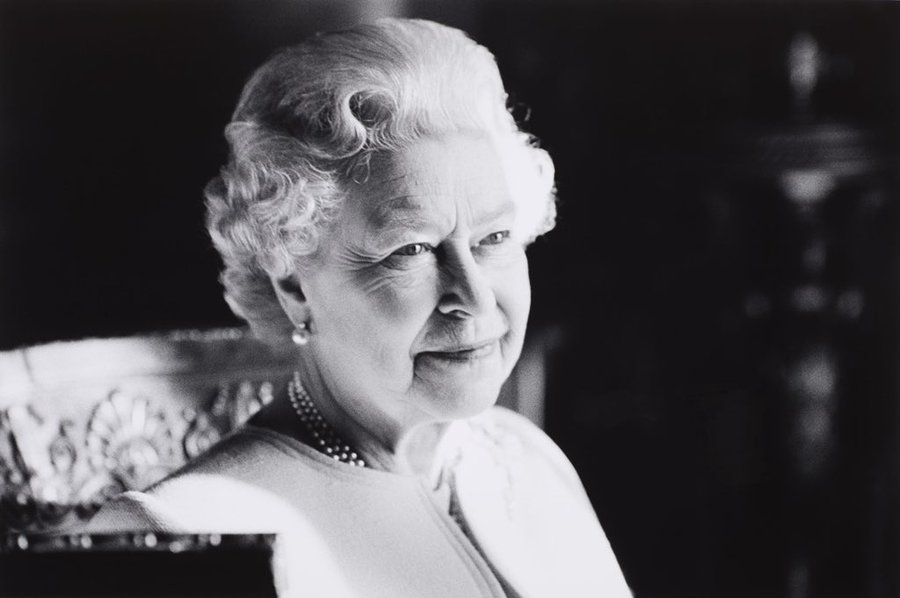 “Her dedication to public service and unwavering leadership will inspire many generations to come,” the president added.

Queen Elizabeth II, 96, according to an official statement from Buckingham Palace, Thursday, passed away ‘peacefully at Balmoral this afternoon’. The Queen’s death came as something of a shock to the country’s new Liz Truss who had met at Balmoral only two days ago to bless her takeover of the UK premiership following her win over her opponent the day before.

PM Truss called the country to rally around the new Monarch and show unity in the face of the Queen’s demise.

The Queen was the monarch that signed the British Somaliland Protectorate into its 26 June 1960 independence only a day earlier. 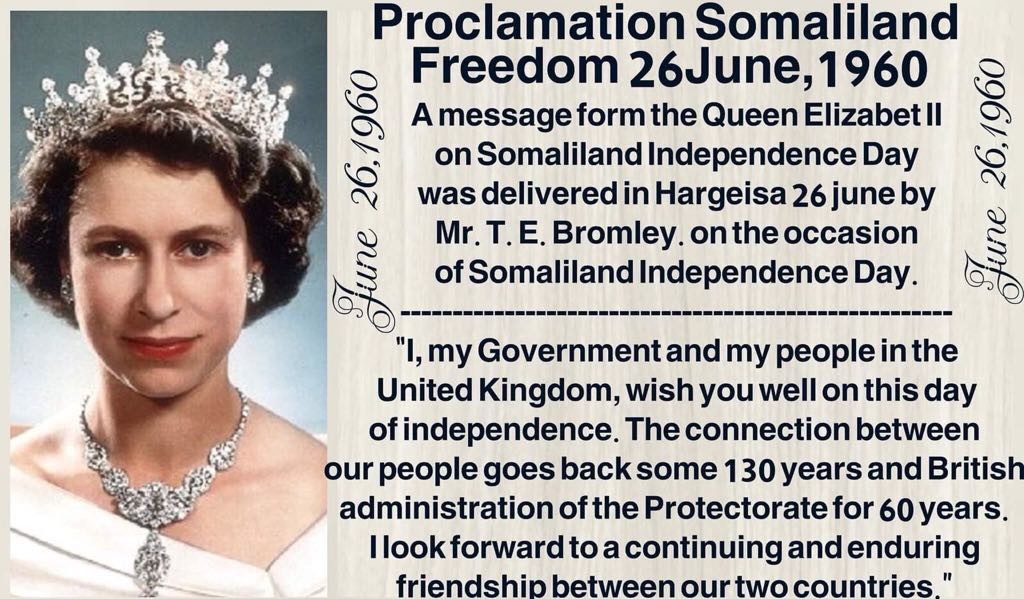 The people of Somaliland will always remember that connection and the long history the two countries shared on a number of fronts according to a wide-based sympathy Somalilanders have shown since the news of the Queen’s passing emerged. 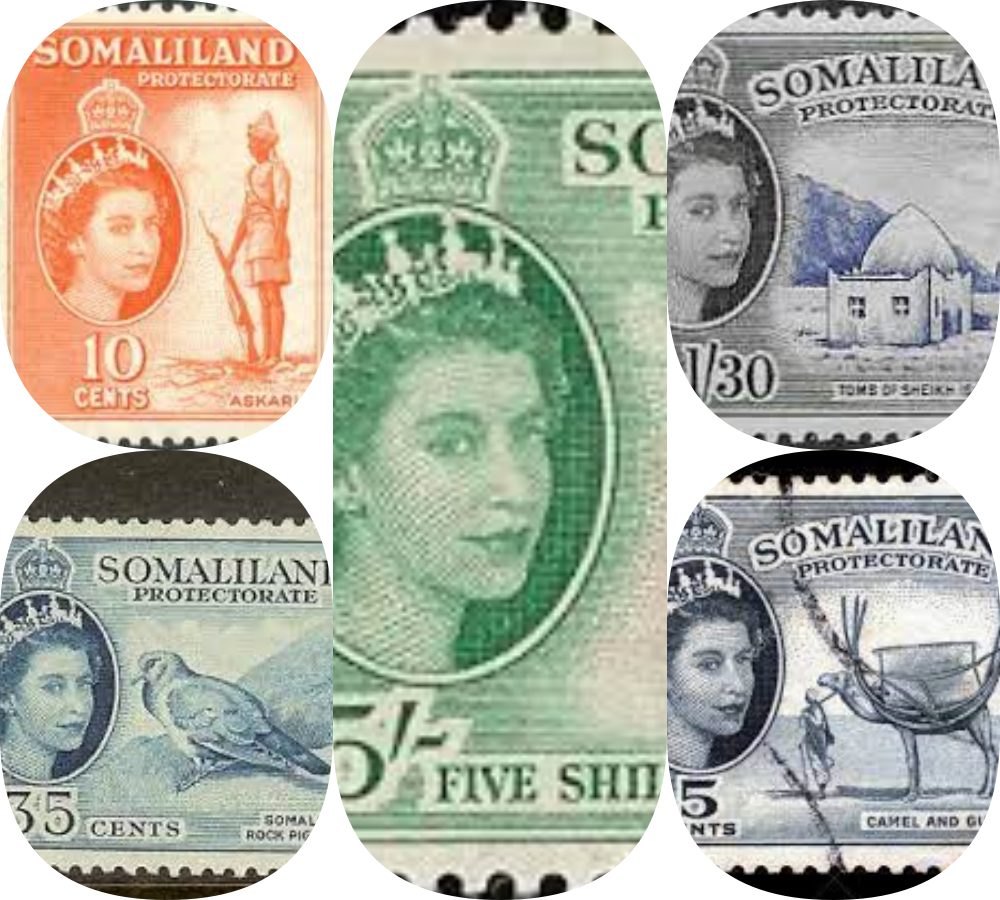 The Queen regally gazed out of the former Protectorate’s currencies and stamps.