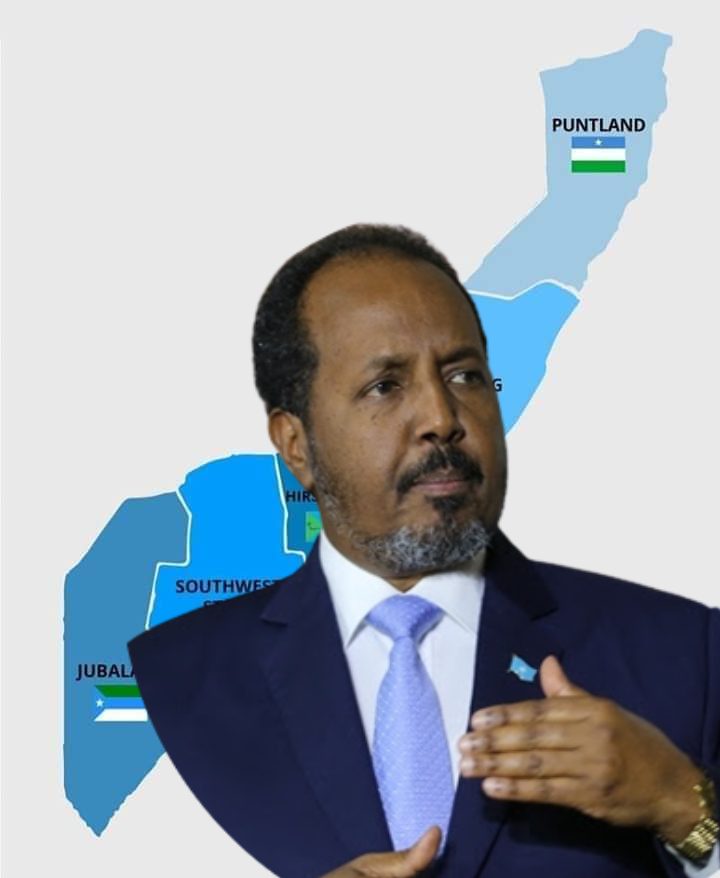 Somalia’s President Hassan Sheikh Mohamud urged citizens to stay away from areas controlled by Al-Shabaab jihadists as he vowed to ratchet up offensives against the militants.

The Al-Qaeda-linked insurgents have been waging a war against the government of the troubled Horn of Africa nation for 15 years and control large swathes of territory in the country.

Mohamud, who had earlier pledged “all-out war” against the group after it staged a deadly 30-hour hotel siege in the capital Mogadishu last month, called on “the Somali people to stay away from locations where Al-Shabaab is present.”

“Al-Shabaab will be confronted using every method that war allows — they will be bombed, raided and subjected to airborne attacks, so… stay away from them,” he said in a speech on Monday after wrapping up a high-level political conference in Mogadishu.

“Every Shabaab member is a target, every Shabaab army is target — just the same way they are targeting and killing the Somali people.”

The recently elected president urged people to stop taking their disputes to so-called shadow courts run by the jihadists — with Somalis complaining of weak enforcement by the country’s legal system.

“Don’t die in Al-Shabaab’s war when you are not one of them,” he said.

His comments came as the drought-hit nation teeters on the brink of famine for the second time in just over a decade, with the United Nations last week warning that time was running out to save lives.

The jihadist group has carried out several attacks in the mainly Muslim country since Mohamud took office in May, ending a protracted political crisis that had distracted from the fight against the jihadists.

On Sunday, Somalia’s ministry of information, culture, and tourism announced on Twitter that the “Somali National Army assisted by the local civilians have liberated up to twenty towns… killing over a hundred militias of the (Al-Shabaab) group.”

“The terror group have been using these towns as strongholds for organising their terrorist attacks,” the ministry said in a statement.

“This is a major offensive and the army is getting support from the local communities who are fed up with Al-Shabaab,” Colonel Mohamed Adan, a member of the Somali military in the region, told AFP by phone.

Ali Tohow Hassan, an elder from Hiraan, said local clan members decided to take up arms against the militants, who have been accused of extorting money from residents.

“Many of them have decided to assist the army in the fight… There is open war now and all the territories are frontlines,” he told AFP.

The fresh offensives came just over a week after the Islamists killed at least 19 civilians in a night-time attack in central Somalia.

President Mohamud said in July that ending the insurgency required more than a military approach, but that his government would negotiate with Al-Shabaab only when the time was right.

The militants, who espouse a strict version of sharia or Islamic law, were driven out of Mogadishu by an African Union force in 2011.

But they still retain the ability to launch deadly strikes, often hitting hotels and restaurants as well as military and political targets.