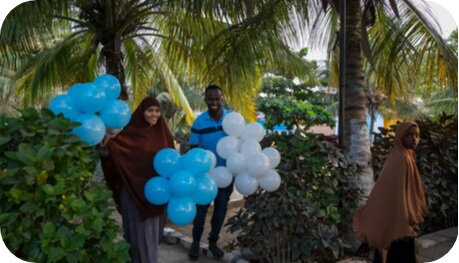 Outside the heavily fortified compounds at Aden Adde airport, Somalia’s capital is one of the most dangerous places in the world, off limits to most foreigners and a risky place for Somali government officials. In a rare trip by foreign journalists, the Guardian captured the everyday vibrancy of the beach, parks, gyms and cafes that are flourishing in the ancient city.

Photos by Gary Calton and words by Tracy McVeigh in Mogadishu