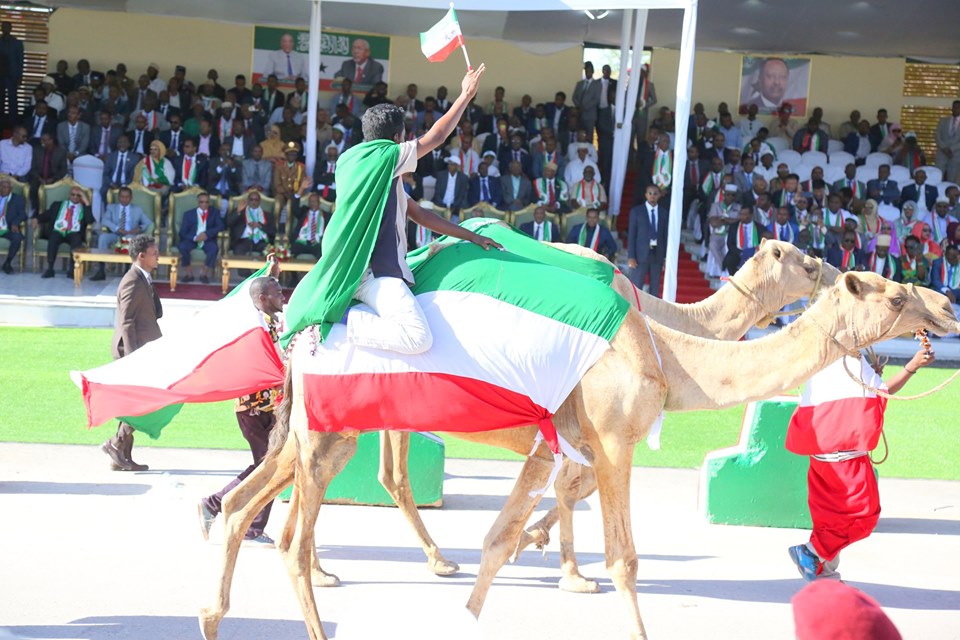 Somaliland, an unrecognized state in Africa, is set to receive the Starlink satellite broadband service in 2023, according to the service’s official coverage map.

Starlink, provided by SpaceX, is a network of over 3,000 low-Earth orbit satellites that offer high-speed internet access to underserved and remote areas. The service is expected to roll out in a number of African countries in the coming years, including Mozambique and Nigeria in the fourth quarter of 2022, and Angola, Eswatini, Gabon, Kenya, Malawi, Rwanda, and Tanzania in the first quarter of 2023.

In addition to Somaliland, 11 other African countries are also set to receive Starlink in 2023. The service is known for its high speeds and low latency, and is particularly useful in rural areas with limited or no mobile connectivity or fixed broadband access. While the rollout of Starlink has been delayed in South Africa due to regulatory issues and the chip shortage, Somaliland and other African countries are set to receive the service in the near future.