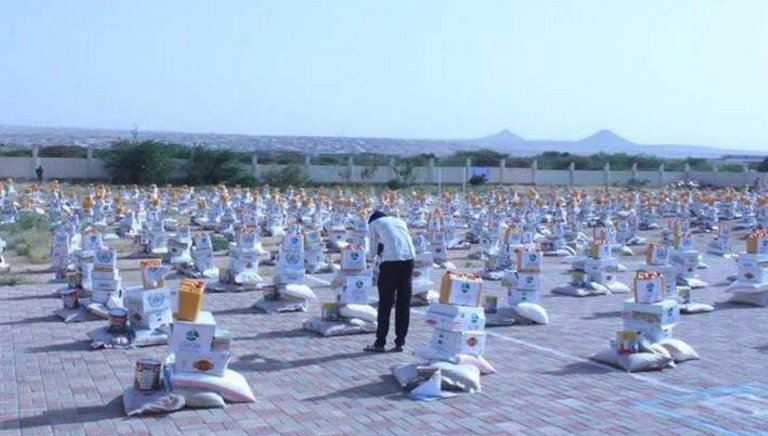 Dar Al Ber Society, in view of the UAE humanitarian and charity vision, has launched a special relief campaign for supporting the Yemeni refugees who escaped their war-torn country to the neighbouring Somalia.

“Dar Al Ber spares no effort to reach out to and assist the most indigent and deprived people around the globe in cooperation with the strategic partners accredited worldwide.”

This is also in line with the humanitarian strategy of the UAE and the relentless effort of the prudent leadership that targets disadvantaged people locally, regionally and internationally, he added.

“Dar Al Ber, adopting transparent and disciplined mechanisms, has run thousands of charity projects all over the world to support the people in need and bring happiness on their faces.”

Earlier this month, Dar Al Ber supported the Syrian refugees in Lebanon with Dh100,000 as part of its promising seasonal Ramadan campaign this year, he elaborated.

“The over 35-year-old charity association resumes its contribution to the Syrian refugees in Lebanon in cooperation with the Ishraq Al Noor charity Society since 2012,” Bin Zayed said. “We have further built a new camp for the displaced people in the Shebaa farms of Lebanon.”