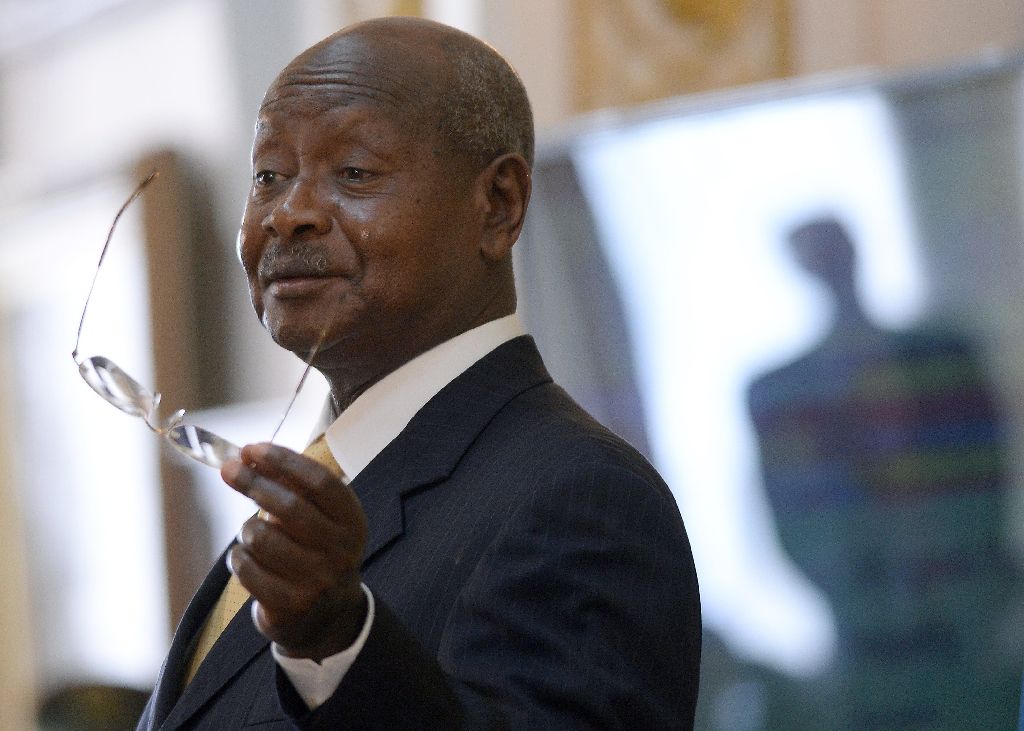 “We shall not pull out if we move in the right direction, especially the army,” Museveni told reporters Monday in Entebbe after a regional security meeting attended by Israeli Prime Minister Benjamin Netanyahu. Museveni didn’t give further details.

The 22,000-strong African Union force in Somalia, or Amisom, is funded by the EU, which hasn’t disbursed allowances to troops for six months, the BBC reported last month, citing an unidentified EU official. Uganda joined Amisom in 2007 and is the force’s biggest contributor, with more than 6,000 troops. Burundi, Kenya, Djibouti and Ethiopia also have soldiers in the country.