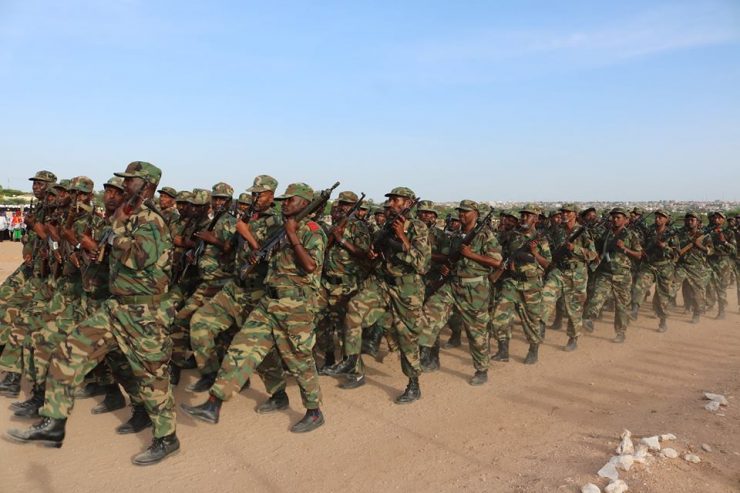 According to sources close to the battle front, Puntland lost at least two vehicles, pulled back around 20 heavily wounded soldiers and had admitted at least 15 soldiers captured alive by the Somaliland army.

The sources revealed that a member of the Puntland parliament, Mohamed Farah Adan ‘Anjeh’ – formerly, the Vive Minister for Justice, organizing the assault is among the captured along with his bodyguards.

The Somaliland Minister for Defence, H.E. Ahmed Haji Ali, who was in Badhan at the time the Puntland troops and their militias conducted the advance assaults, it was stated, was a primary target of the encroaching units.

Puntland has vowed to sabotage voter registration activities in the region claiming that its is not only the  people in those areas that belong to them by clan but their geographical locations, too.

Puntland is a federal state of Somalia. As such, Puntland’s unbridled aggression into the internationally recognized boundaries of Somaliland is interpreted as an aggression of the federal government of Somalia since the AMISOM-propped government of Mogadishu has never concealed its expansionist, suicidal  claims in Somaliland through feeble attempts to break it into smaller pieces.

The Republic of Somaliland was re-stated in 1991 following 31 years of Mogadishu-dominated administrations that left tens of thousands of Somalilanders dead and devastated as a result of  strong-arm tactics and policies meted on people in the former British Protectorate of Somaliland.