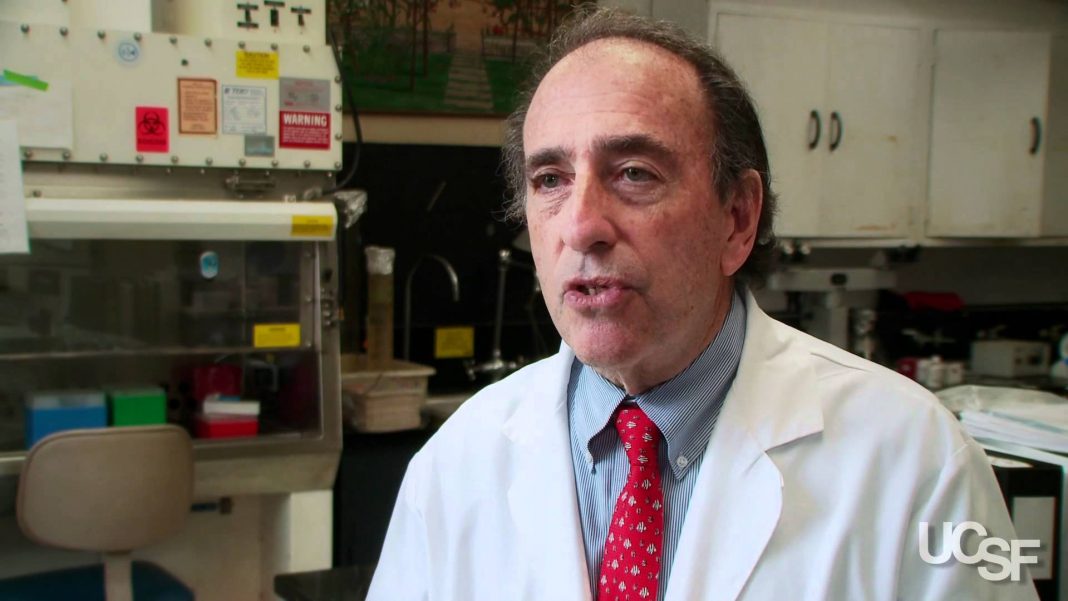 REUTERS: Malawi, which has one of the highest rates of the deadly HIV/AIDS infections, is on course to eradicate the virus, Jay Levy who co-discovered the AIDS virus 35 years ago said.

Most of the AIDS cases globally are in poorer countries, where access to testing, prevention and treatment is limited. More than one million people in Malawi have the human immunodeficiency virus that causes AIDS, the U.N. AIDS agency (UNAIDS) says.

However, according to official figures, Malawi’s national HIV/AIDS prevalence dropped to 8.8 percent in 2016 from 30 percent in 1985 when the first HIV/Aids case was registered in Malawi.

Levy cited the Malawian government’s efforts in increasing access to treatment, mother to child transmission interventions, and awareness on prevention and treatment as some of the steps that are helping to fight the disease.

“Malawi is not a rich country, but has done a remarkable job of reducing HIV infections and deaths from AIDS,” Levy, a University of California researcher and renowned virologisit and infectious disease expert told Reuters on a visit to Malawi.

“Malawi could be one of the countries in Africa on target to eradicating infection,” he added.

Levy delivered a lecture at College of Medicine in Blantyre, the nerve center for HIV/AIDS research in Malawi, and is touring HIV testing centers in the countryside.

Malawi is one of the world’s poorest countries, and the country’s economy depends on substantial inflows of economic assistance from the International Monetary Fund, the World Bank, and individual donor nations.

In 2016, Malawi started testing the use of drones to speed up the time it takes to test infants living in rural areas for HIV, where poor roads and high transport costs often result in delays in testing that can prevent access to treatment.

Early diagnosis is important with HIV because it allows people to start treatment with AIDS drugs sooner, increasing their chances of living a long and healthy life.

ALSO READ: Man gets 30 years in jail for defiling minor

Malawi now has a much lower HIV prevalence than some of its neighbors, UNAIDS says. South Africa has the biggest HIV epidemic in the world, with 7.1 million people living with HIV. HIV prevalence is high among the general population at 18.9 percent.

Swaziland, a small landlocked country in southern Africa, has the highest HIV prevalence in the world, with 27.2 percent of their adult population living with HIV.

“There are still no real heroes to point at in Africa. But Senegal was the first country to really focus on the epidemic and reduce infections to a lower level,” he said. “South Africa is now catching up with the fight.”

Levy called on African governments to continue lobbying for more funding to direct towards eradicating HIV/AIDS.

“But let’s not also forget that if you can prevent infection, you don’t need more drugs for AIDS,” he said.