SomTribune
Home World News/International Politics/Diplomacy Obama Is The Greatest President Of Our Lifetime, Say 44% Polled. No,... 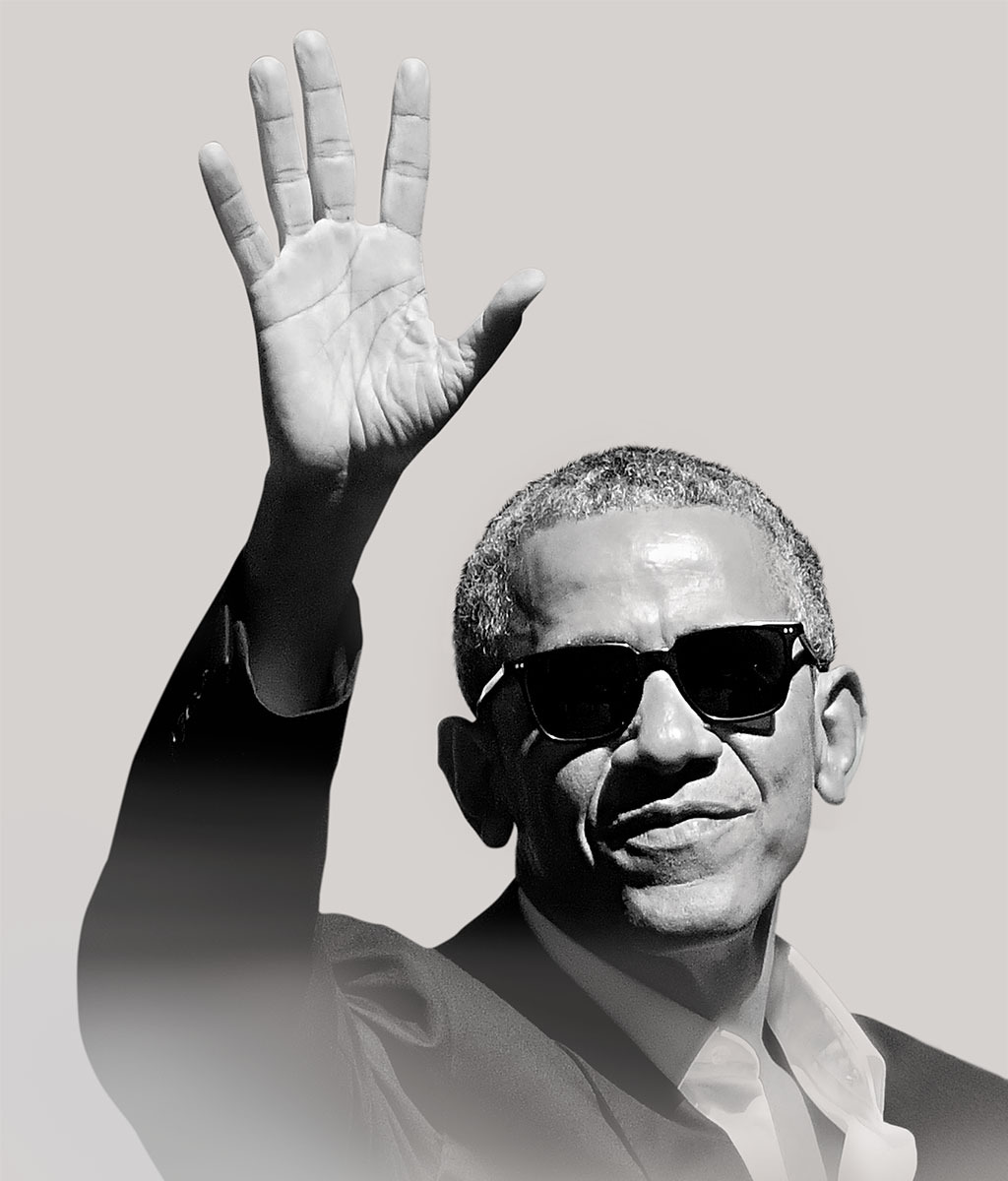 Barack Obama tops the public’s list of best president in their lifetime, followed by Bill Clinton and Ronald Reagan, according to a Pew Research Center survey, conducted June 5-12 among 2,002 adults.

Age and party affiliation played a role in how people rate their presidents, and those factors change over time.

More than four-in-10 people polled (44 percent) say Obama is the best or second best president of their lifetimes, compared with about a third who mention Bill Clinton (33 percent) or Ronald Reagan (32 percent).

By comparison, 19 percent of those polled say Donald Trump has done the best or second best job of any president of their lifetimes. Trump is less than halfway through a four-year term. His score was comparable to the share who viewed Obama as one of the best presidents in 2011 (20 percent), Pew reported.

The president who earns the most favorable ratings is the one Trump criticizes more than any other: his immediate predecessor, Washington Post observed.

How you feel about a president’s performance is closely related to how old you are.

Sixty-two percent of millennials — the survey counted them as ages 22 to 37 — named Obama as their first or second choice for best president. But 42 percent of Baby Boomers (ages 54-72) and 38 percent of the Silent Generation (ages 73-90) named Reagan as No. 1 or No. 2. Trump scored best with baby boomers, people ages 54 to 72. More than one in five Americans in that age bracket — 21 percent — consider Trump the best or second-best president in their lifetimes.

Reagan was the No. 1 or No. 2 choice among Republicans and independents who lean right, (57 percent chose him) Ronald followed by Donald Trump at 40 percent.
Obama topped the list at 71 percent among Democrats and left-leaning independents,with Clinton at 49 percent and John F. Kennedy third at 14 percent.

Here’s how people responded to the question, Which president has done the best job during your lifetime?

“The comparatively higher popularity of recent presidents is likely due to changing demographics, since the question asked respondents for presidents during their lifetimes,” Time reported. “For example, only about a tenth of adults named John F. Kennedy — but that number is around a quarter for those who were alive to see his presidency.”

Obama’s higher popularity probably won’t go down well with Trump, who often blames the previous administration when making decisions. But the poll pointed to some plusses — for Trump, that is: Baby boomers like him.

And even though Trump enjoys great popularity among Republicans — 88 percent of GOP voters approve of him, according to Gallup — he trailed Reagan among GOP voters picking their “best president” in the Pew poll, Washington Post reported:

“Trump is still shaping his legacy — this week alone, he has taken major actions on the judiciary, foreign policy and trade that could help define it. But it is not clear whether history will judge those actions favorably or whether they will be enough to increase his popularity among future generations or even those in his own party.”