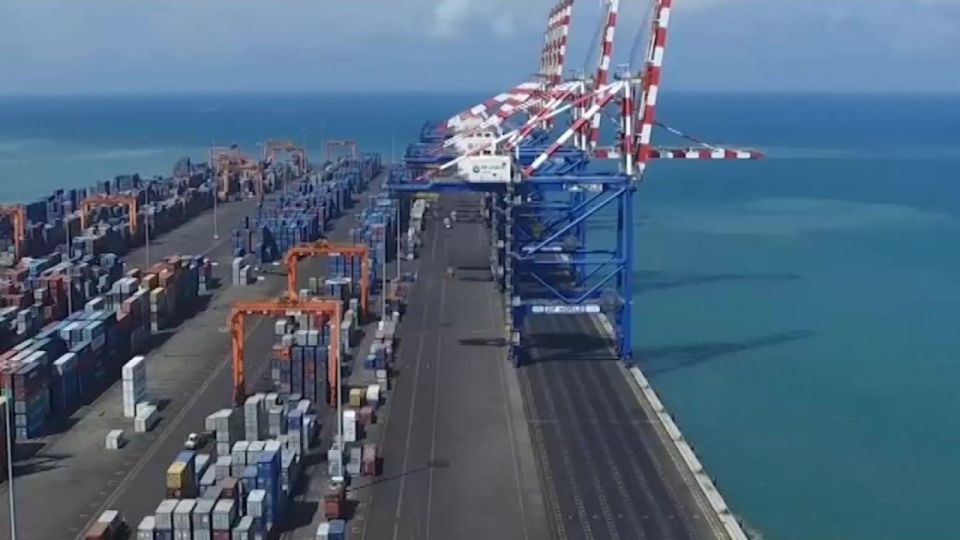 The Djibouti presidency on Friday refused to recognize a London court ruling which found the Horn of Africa nation wrongly seized a major port facility in the country from its Dubai-based operator.

The Doraleh container terminal, a large shipping hub and key transit route on the northwestern edge of the Indian Ocean, was designed and built by DP World, who have run it since 2006.

The company has been accused by Djibouti of under-managing the container terminal in favor of the firm’s main port in Dubai and had its 50-year contract terminated earlier this year.

But on Thursday Dubai’s government said the London Court of International Arbitration had “confirmed the illegitimacy” of the terminal seizure.

The ruling said the agreement between Djibouti and DP World “remains valid and binding”, the emirate’s media office said in a statement.

The Djibouti presidency said on Friday it “does not recognize this arbitral award which consists in qualifying the law of a sovereign state as illegal.”

“It disregards the sovereignty of the Republic of Djibouti and takes no account of public international law rules,” the statement added.

Djibouti, sandwiched between Ethiopia, Eritrea and Somalia, has been on an infrastructure blitz in recent years and aims to cash in on its location on the strategic Bab El-Mandab strait, the key shipping lane to Europe from the Gulf, Asia and beyond.

DP World operates 78 ports in more than 40 countries and in recent years has expanded its profile in the Horn of Africa.

Dubai has said the company would “reflect on the ruling and review its options” following the London court decision.