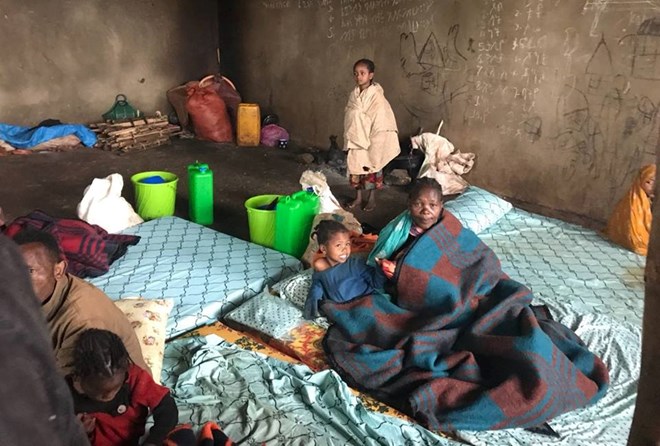 The UN refugee agency is ramping up life-saving aid to nearly one million people displaced by violence in southwestern Ethiopia and is urging accelerated reconciliation efforts to defuse tensions in the region.

As its name implies, the UN refugee agency’s mandate is to assist and protect refugees. But, at the request of the Ethiopian government, it is extending its humanitarian support to include the nearly one million Ethiopians internally displaced by inter-communal violence in the Gedeo and West Guji areas.

Clashes flared up in April in the border area of the Southern Nations, Nationalities, and Peoples’ Region and the Oromia Region following more than a year of crippling drought and tensions over resources.

UNHCR spokesman, Andrej Mahecic, says the displacement, which peaked in June and July, was prompted by escalating violence and horrific abuse by armed groups. He says women and unaccompanied children are especially traumatized by the experience.

“Those who fled described witnessing extreme violence during village raids, including indiscriminate killing, rape, livestock slaughter and houses being burnt to the ground,” Mahecic said. “Most report fleeing with nothing but their lives…Families have been separated and the overcrowded conditions are leading to serious protection risks.”

Mahecic tells VOA that UNHCR has emergency teams on the ground assessing the situation and beefing up the distribution of aid to the displaced. He notes the importance of buttressing the humanitarian operation with government-led reconciliation efforts. 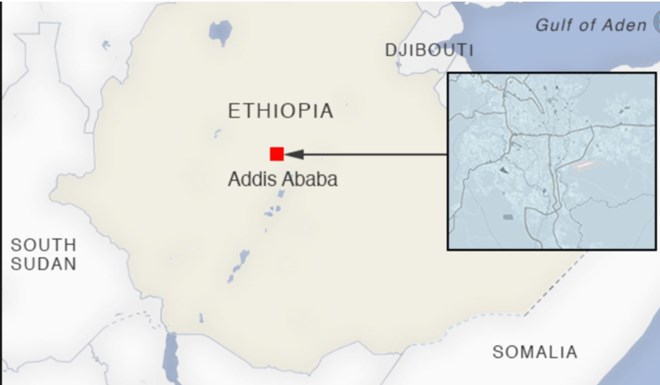 “A government led response needs to focus on re-opening a dialogue between these communities who have clashed over the resources, as I said, which came after the very, very long drought and clearly raised tensions among the communities,” Mahecic said. “So, the first period will have to be about the confidence building measures and rebuilding trust after these events.”

The government of Ethiopia and humanitarian partners are appealing for nearly $118 million to scale up their operations to meet the critical life-saving and protection needs of the displaced.