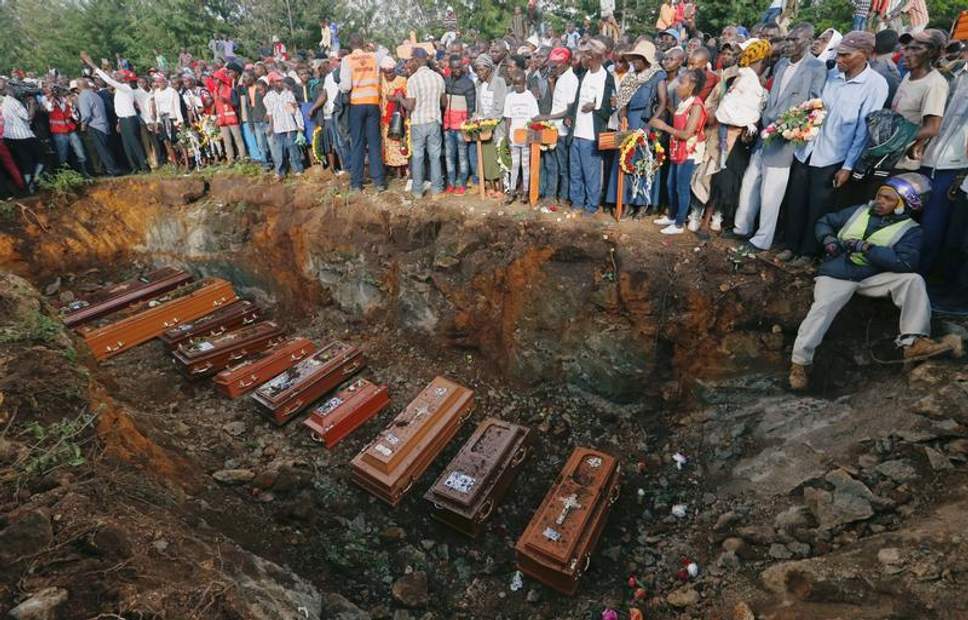 A British millionaire has been charged with manslaughter after 48 people died – nearly half of them children – following a dam burst on his farm in Kenya.

Perry Mansukhlal Kansagra, whose vast 33,000-acre plot in the Rift Valley produces tea and coffee, denies the charges and has rejected claims the structure was built illegally.

But if found guilty the 44-year-old – whose family is worth an estimated £320m – faces life in jail.

Some 5,000 people were left homeless when the dam on Patel Farm, near the town of Solai, breached its walls following heavy rain on 10 May. Three entire villages were washed away during the catastrophe and the torrent was so powerful that some of the bodies were found six miles from their homes.

Speaking afterwards to the Mail on Sunday, one victim Joseph Gothogo revealed he had lost four children, aged from one month to eight-years-old.

“I tried to save them but the house collapsed and they were swept away,” he said. “There was nothing I could do. I was overwhelmed by waters.”

Businessman Mr Kansagra was born in Kenya but has dual British citizenship.

He himself was in the UK at the time of the disaster but was arrested following his return to Kenya and is currently on bail after surrendering his passports.

His family was ranked the 388th wealthiest in Britain in the last Sunday Times Rich List, with interests in oil and gas, agriculture, mineral processing, shipping and property in both the UK and Africa. They also own One Aldwych, the five-star hotel in London.

Since the dam burst, Mr Kansagra has given a TV interview in Kenya denying accusations that the dam breached regulations.

He claims that unexpectedly heavy rains in the region caused the dam’s walls to collapse.

“All the dams are legal, they have proper permission from authorities of the Water Department, we have all their proper permission and we have been paying all the fees on time. They [the authorities] have continuously been coming to look and inspect the dams,” he said.

Victims have since claimed they were offered £750 compensation for each dead family member by Mr Kansagra’s business, Solai Group, in return for signing indemnity forms that stated they would not sue for further compensation.