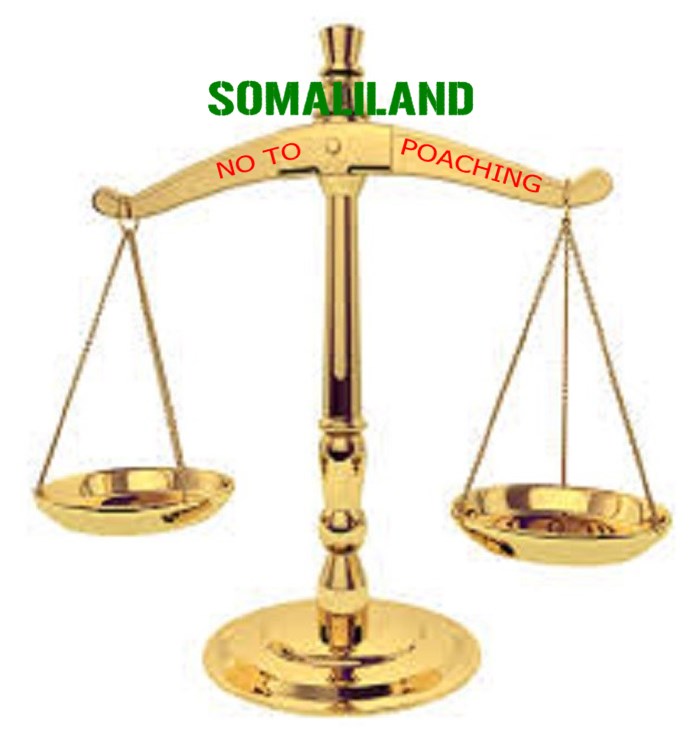 The Pakistanis and their Somaliland companions were found guilty of hunting and killing deer without proper hunting permits sought or secured from competent authorities.

Six were arraigned in court on charges related to the poaching – an indictable crime in Somaliland – in a Berbera district court yesterday, where three of the Pakistanis were fined US$4000 each. The others were set free.

All six suspects were caught on the act and in possession of two carcasses of deer by forestry and environment conservation officers supported by the police.

The  Ministry of Environment Conservation filed an appeal against what it termed as a too lenient sentence.

The poachers worked at the UAE military/naval base where construction was presently underway.

The Republic of Somaliland has picked up an active combat against illegal poaching and the degradation of the environment. At least two others had been convicted of trading in cheetah cubs in August. Many more others were given sentences of varying lengths, in recent months, by burning down acacia trees for charcoal, and the hunt of live tortoises.

The Somaliland Cabinet of Ministers ratified five international conservation policies at the end of August which will be of tremendous help in the combat against poaching and illegal trade in wildlife.

Of late, Somaliland has become a source of cheetah and falcons illegal exports the bulk of which go to Gulf oil-rich pens for game hunt prestige.