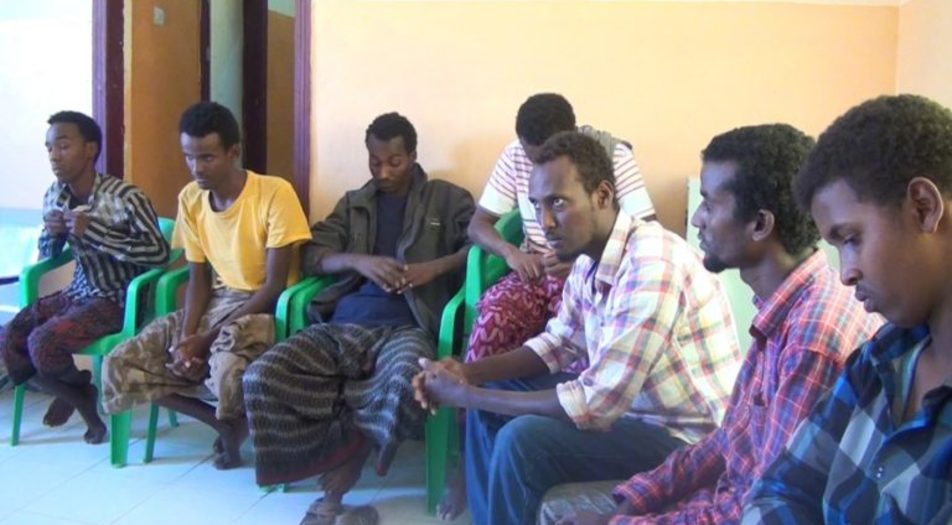 Three others which the court named as Hussein Jeilani, Bishar, and Abdi Omar got life sentences.

The Court did not charge the suspects of directly killing anyone or produce evidence to that effect but still went ahead on exercising its authority to the limit.

Local and International humanitarian organizations have often accused Somalia courts of abusing justice by an inordinate propensity to kill rather than habilitate on the flimsiest of excuses. Some of the people held in jails are minors, they said, who are, often, brought to court after years in prison to make them look older.

Hundreds of young men have been tied to posts and killed by firing squad in Bossasso and Mogadishu under very suspect conditions and hurried sentences which are, more often than not, exploited as messages to the Islamist organization rather than a due process of the law.

Kenya: Who Was Bashir Mohamed and Who Wanted Him Dead?