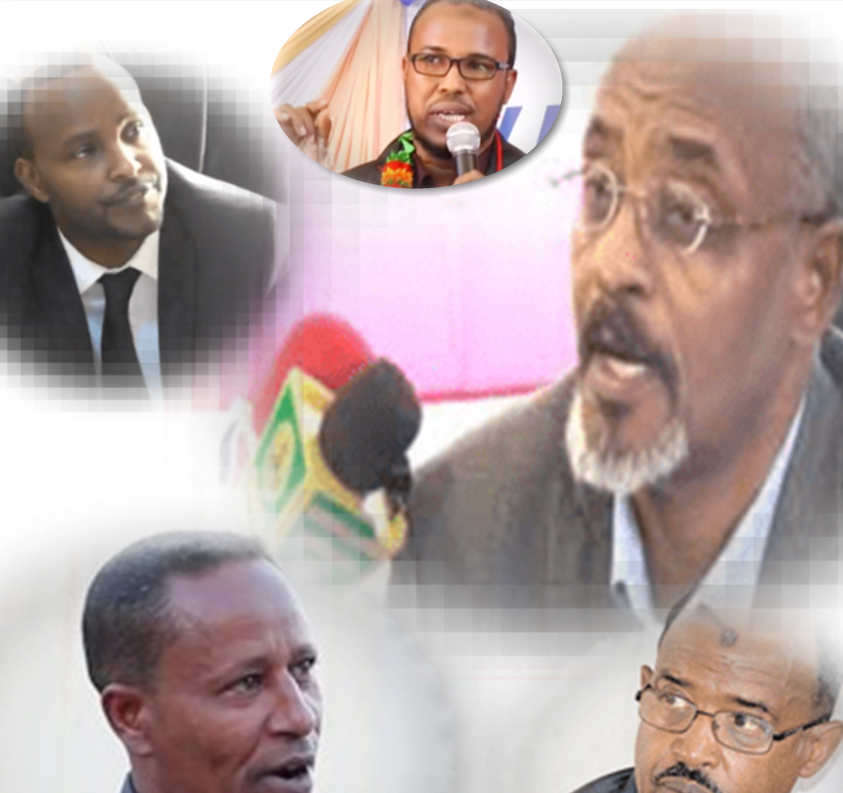 Dr. Osman Hussein Warsame, the Director General of the Ministry of Information, Culture and National Guidance, tendered his resignation to His Excellency the President of the Republic of Somaliland, Musa Bihi Abdi.

“I am thankful to His Excellency the President for accepting my resignation. I am also very grateful for the time he has given me to serve the nation as Director General of Information and Commerce before it,” Dr. Osman said.

The outgoing DG revealed that he has tendered his resignation due to health reasons and that he had already undergone surgery at a hospital outside the country.

Osman is the fourth high executive who left the ministry for one reason or another since President Bihi took office, and after appointing the incumbent Minister, Abdirahman Guribarwaqo to the post.

The first Director-General, Ali Aliyow, was relieved from the post after differences between him and the minister surfaced.

The then Director of the SLNTV, Khadar Akulle, left in a huff citing intolerable interference and adminstrative wrangling from the Minister’s office.

Only two weeks ago, the General Manager (Director) of the National TV, Musa Farah Ibrahim “Chamber”, was, again, relieved of the post under similar circumstances.

Although he did not say it, Dr. Osman was not happy with the much-reduced responsibilities the minister relegated him to. It is common knowledge that Minister Guribarwaqo has taken over the mandated responsibilities of the DG to an extent that he countersigns checks and payment forms with Finance – a responsibility which, conventionally, fell under the mandate of the Director-General who is a non-political executive.

That a minister forms a direct link with Finance is highly unethical – which is what has started to happen at several ministries foremost among which is Information.