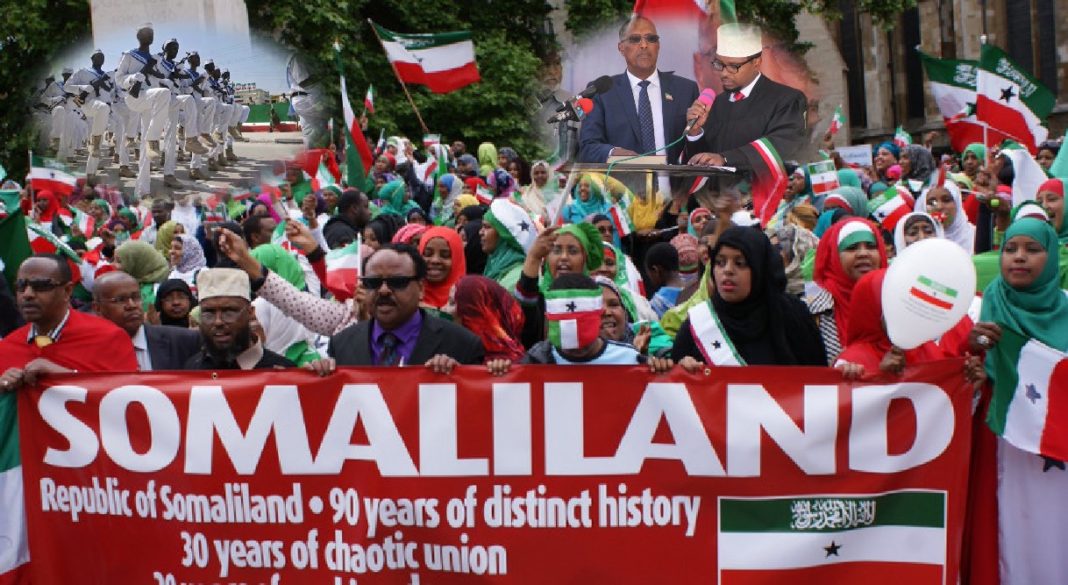 Contrary to what many people believe, Somaliland is not, nor has it ever been part of Somalia.

The two nations – Somaliland state and Somalia state then agreed to form a union called the Somali Republic, not Somalia.

The Act of Union clearly states “[t]he State of Somaliland and the State of Somalia do hereby unite and shall forever remain united in a new, independent, democratic, unitary republic the name whereof shall be the SOMALI REPUBLIC”. 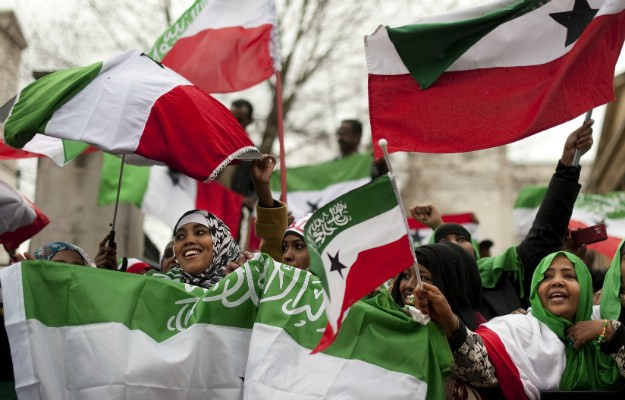 Somalilanders celebrate their countries independence day at past date

Somaliland simply withdrew from a “union”, whose legal status under international law was a suspect in the first place.

The “union” honeymoon was short-lived and the people of Somaliland immediately realised they had made a colossal mistake; they overwhelmingly rejected the Union Constitution when it was put to a national referendum in 1961, although the people of Somalia ratified it. 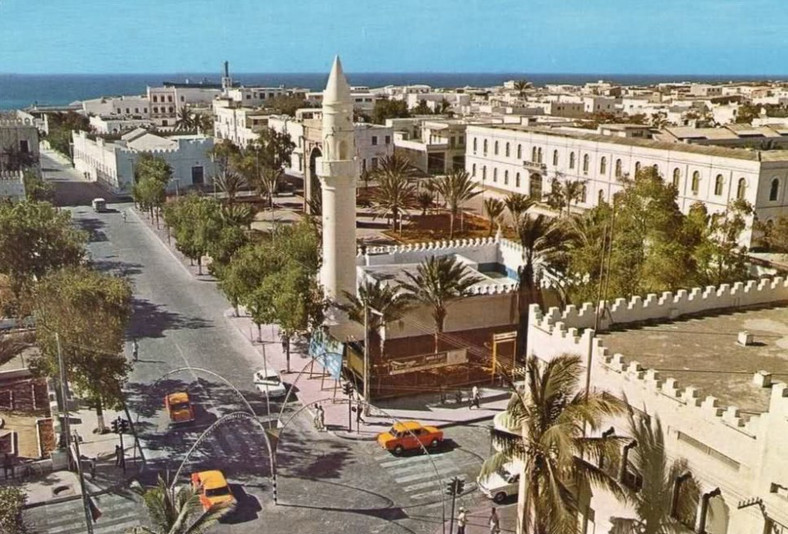 In 1991, when the central government of Mogadishu collapsed and civil war broke out in Somalia, it was no surprise that the Somaliland people exercised their right to self-determination and brought to an end the legally dubious union of the two states, Somaliland and Somalia.

Despite being one of the most stable countries in the horn of Africa, sharing borders with Djibouti to the west, Ethiopia to the south and Somalia to the east, Somaliland is yet to be recognised as a sovereign state.

Considering that, here are 7 reasons why Somaliland deserves its long-overdue recognition by the world.

1. Somaliland is a model of post-conflict state building 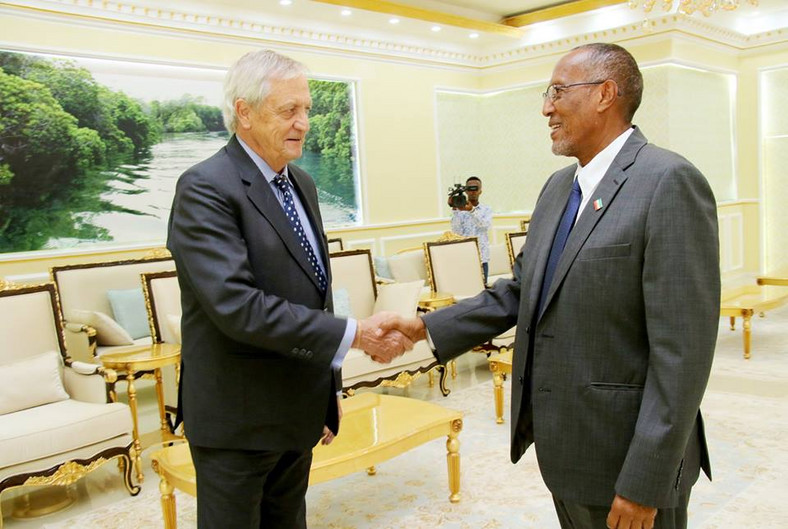 The world and Africa has a lot to learn from Somaliland success story.

The country is an exemplar of how peace and reconciliation can be established through indigenous conflict resolution measures.

Since 1991, the country has established a condition of peace and security and regularly held democratic local, parliamentary and presidential elections.

The country has even developed its own currency.

Also read: How Somaliland, a small predominantly Muslim nation may have played a role in the birth of Jesus Christ

Today, Somaliland is one of Kenya’s biggest markets for Khat and is even pushing for more economic and cultural ties with the country.

2. Somaliland has a legitimate government and conducts free and fair elections every 5 years 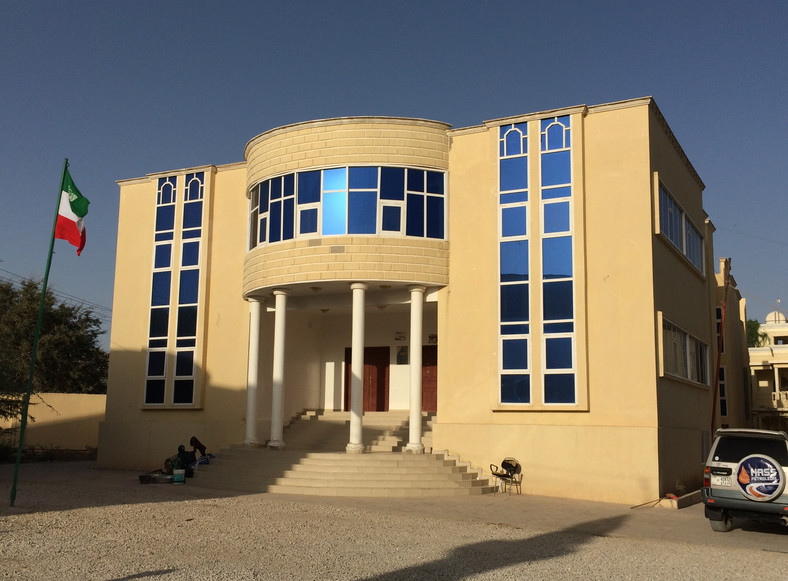 While most countries in the Horn of Africa are still lost waging ‘unnecessary and primitive’ civil wars after every election, Somalia is an example of a mature state where rule of law reigns supreme.

The country boasts of a fast-developing democracy with political parties and periodic elections at local parliamentary and presidential levels that have been adjudged by observers as peaceful and largely fair and free.

3. Somaliland has no ‘African dictator’ syndrome 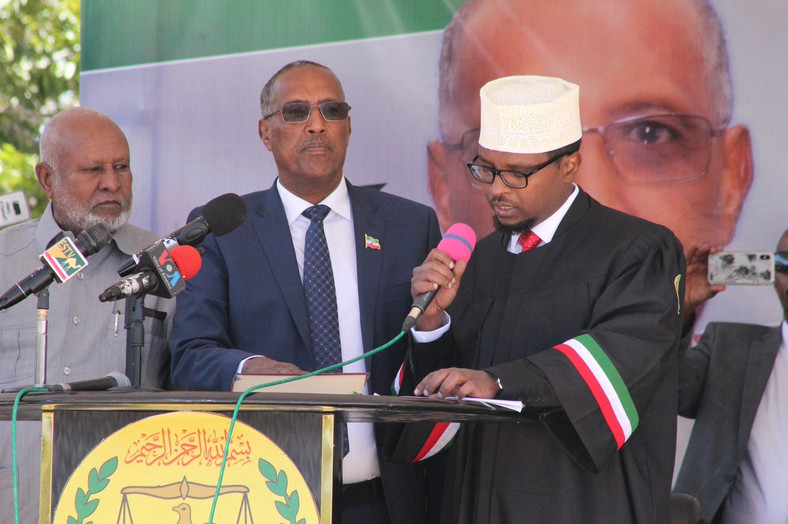 Unlike some African countries, Somaliland enjoys peaceful changes of power which occur regularly.

In the last 20 years, Somaliland has had four presidents who were elected democratically and transferred power smoothly without any hitches. 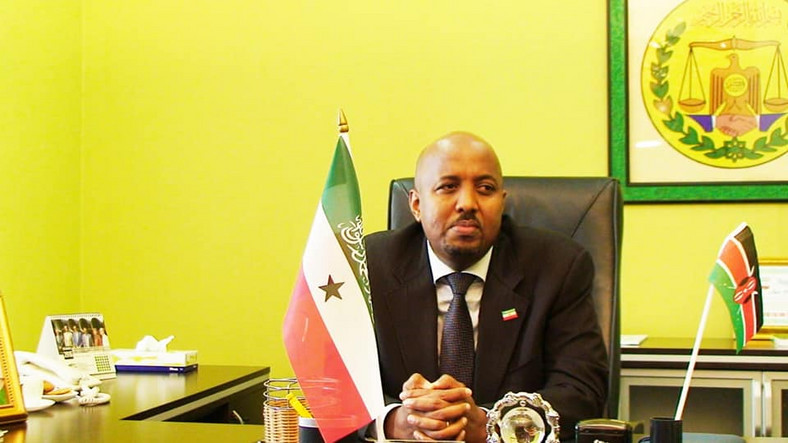 The last two changes were made after national elections in 2003 (which was won with a wafer-thin majority of just 227 votes) and in 2010.

4. Somaliland has functional arms of government 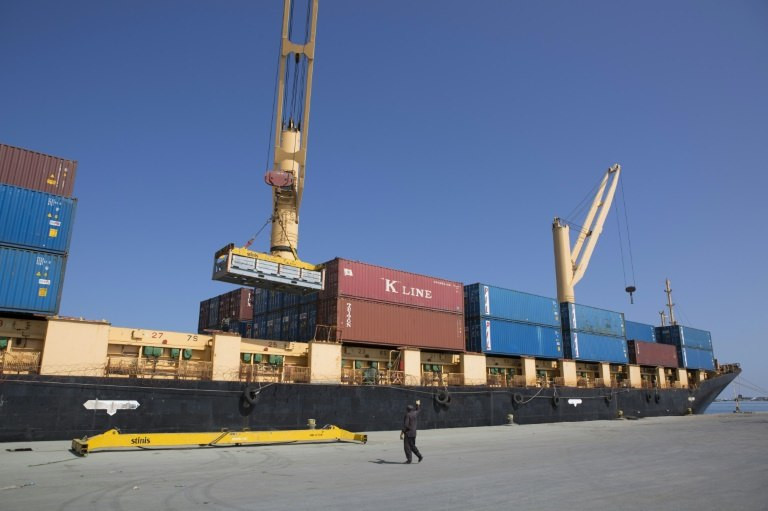 A cargo ship is seen in Berbera port in Somaliland on December 5, 2015

Somaliland is an example of a country where governmental institutions strive to be inclusive and willing to govern through consensus.

Despite limited resources, law and order is maintained and fundamental freedoms and rights are, on the whole, respected in Somaliland. 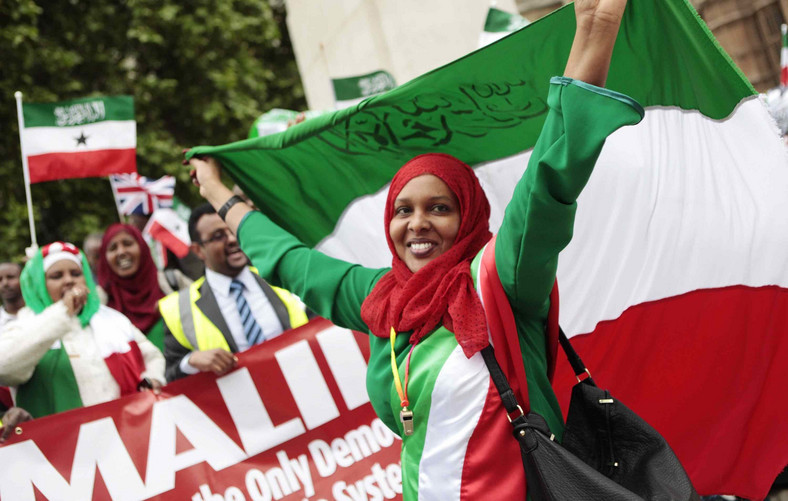 The country lives by the rule of law and adjudications through courts of law.

In 2018, the country made history after passing the first anti-rape law where rape rapists now stand to face at least 30 years in prison.

5. Somaliland is a nation at peace with itself and her neighbours 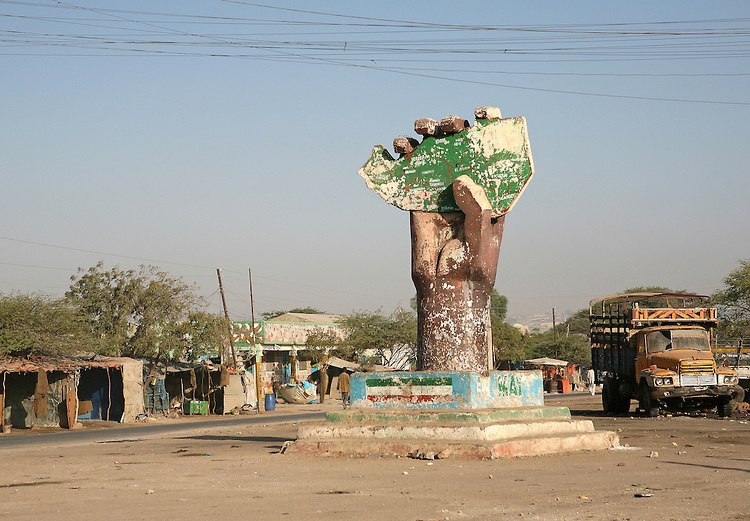 An independence monument in Hargeisa, Somaliland.

The current relationships that Somaliland has with Ethiopia and Djibouti show how a recognised Somaliland can strengthen the peace in an otherwise volatile.

6. Somaliland is a firm fighter against terrorism 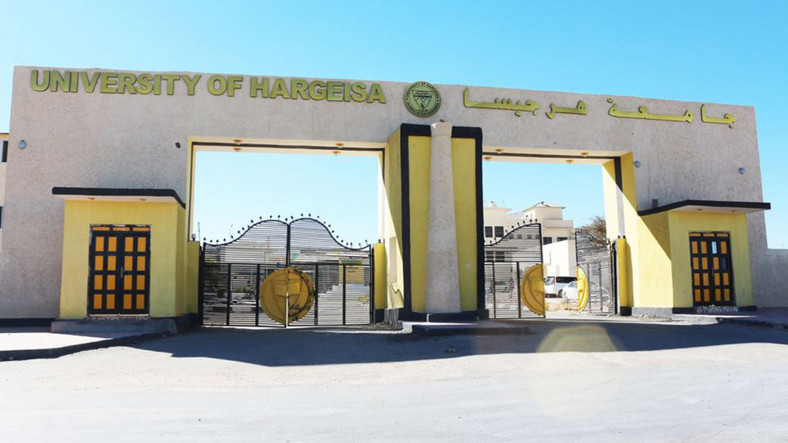 In today’s world where extremism is finding a listening here in some countries, Somaliland is a bulwark against terrorism and an unswerving ally of all the countries fighting terrorism and extremism.

Also read: Why Somaliland parents have to bribe their sons with Cars

Somaliland’s Constitution, first adopted in 1997, is unique in committing the state and nation to combat terrorism “regardless of motives.”

7. Somaliland is fighting piracy that has plagued the Indian Ocean 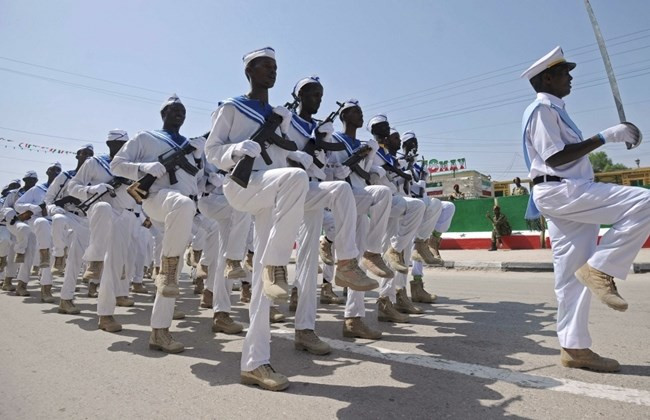 There is no place for pirates onshore or offshore in Somaliland and those who have been captured by Somaliland forces are tried and serve long sentences.

The country is a committed opponent of the piracy that has plagued the Gulf of Aden and the Indian Ocean, and its “apologists”.