Home Law & Order Transitioning to National Forces in Somalia: More Than an Exit for AMISOM 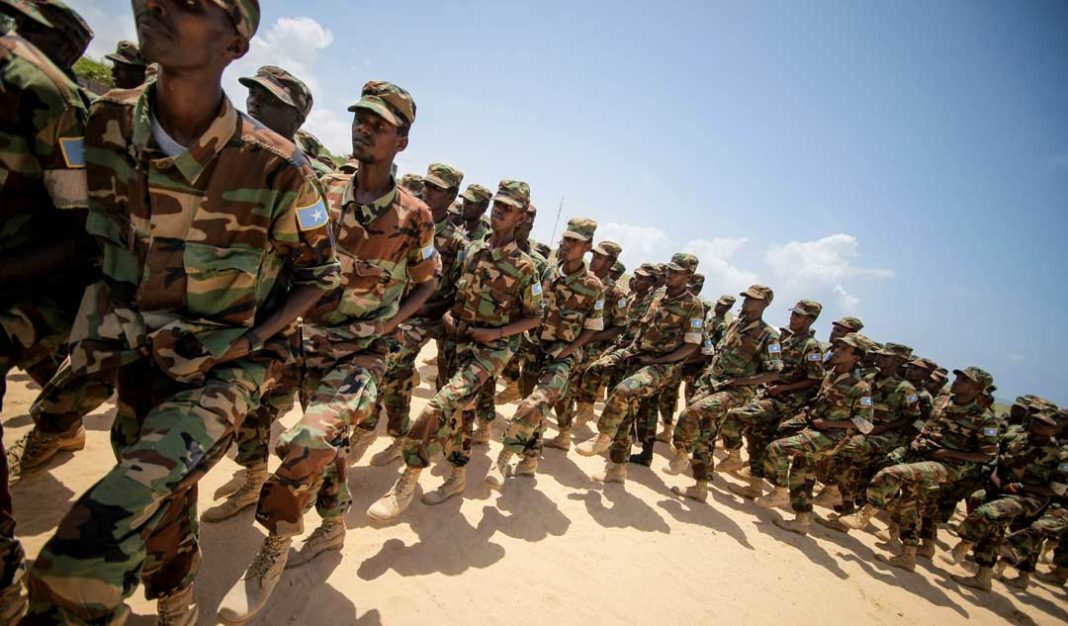 When the African Union Mission in Somalia (AMISOM) deployed in 2007, the AU and the UN Security Council expected that the United Nations would eventually take over from the AU force. But while a UN peacekeeping operation remains a theoretical option for the council, its prospects have diminished. Instead, the focus of Somali and international efforts has shifted to planning for AMISOM to transition directly Somali security forces without an interim UN mission.

This issue brief outlines the factors behind this shift in intentions, including the new Somali administration’s commitment to assuming responsibility for security, a general agreement that the time had come for an exit strategy, and the Security Council’s reduced appetite for peace operations. It also lays out the objectives, approaches, and status of implementation of the Somali Transition Plan.

Despite steady progress, there is still a long way to go in implementing this plan. Reforms are encountering resistance from vested interests, and al-Shabab poses an ongoing threat. Any sustainable transition from AMISOM must be a long-term project that includes not just a military handover but also political decisions on security and the structure of the state. It also depends on aligning national priorities and international efforts and the willingness of all security actors in Somalia to work together in a pragmatic, transparent, and coordinated way.