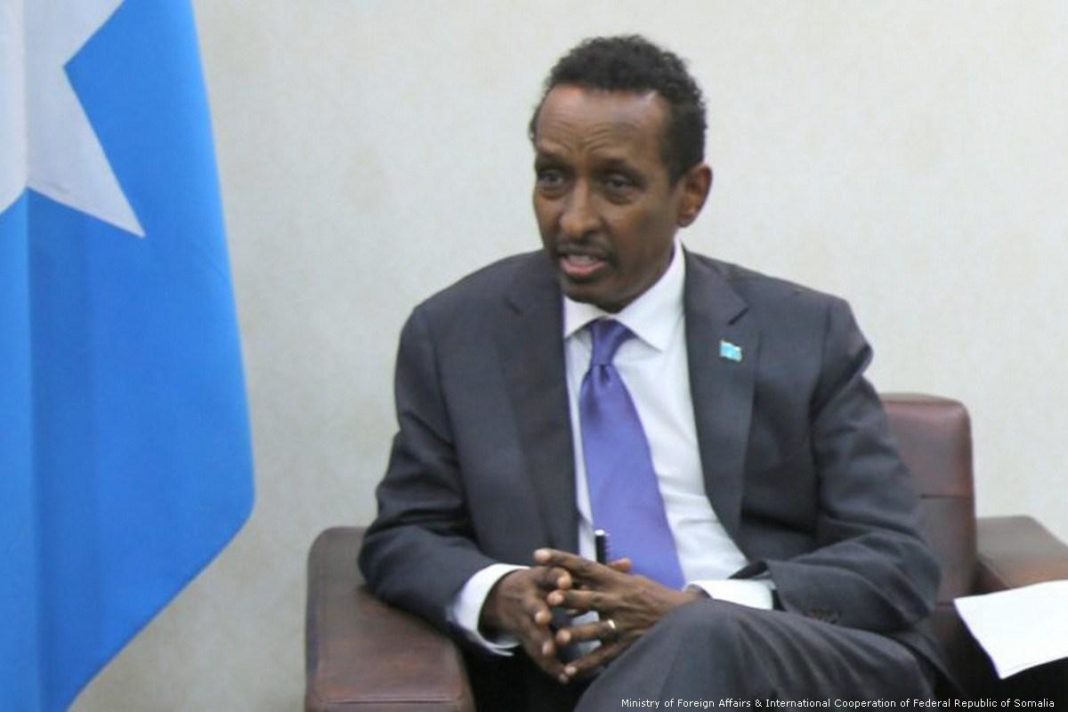 Somali authorities are reported to have arrested a spy network working for the United Arab Emirates (UAE).

Earlier this year, Somali Foreign Minister Ahmed Issa Awad said that his country’s relations with the UAE are not at the level they should.

In an interview with the Anadolu Agency, Awad explained that relations between the two countries have improved since the outbreak of the political crisis between them in mid-2018.

READ: How the Gulf crisis is destabilising Somalia

In April last year, Somali security forces seized some $9.6 million from a private plane which had landed from Abu Dhabi. The UAE said the funds were needed to pay the salaries of Somali soldiers, however, Somalia believes the money is being used to buy power in the country and an investigation was launched to locate where the funds came from and their intended use.

The UAE’s foreign ministry condemned Somali authorities for seizing the privately registered aircraft at Mogadishu International Airport which had some 47 Emirati officers on board at the time of the incident.

A month earlier, Somalia rejected a UAE port deal with Ethiopia and the self-declared state of Somaliland, claiming that it undermines its unity, sovereignty and constitution.