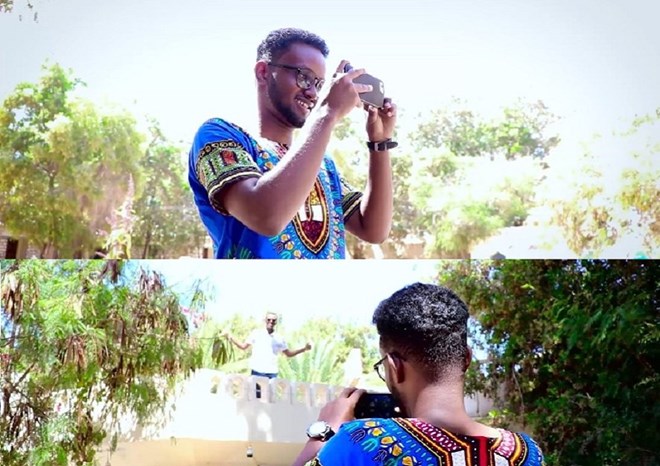 The story of Africa and its culture can only be found among its people who live the beautiful moments shared. The image of the continent has for a long time been shattered by misrepresentations of the continent in Western media.

Many young Africans have taken it upon themselves to tell their own stories by using the media to reverse the damage done to the most diverse continent in the world.

This task of changing the narrative is being undertaken by an optometrist in the self-declared independent nation of Somaliland who is capturing the colorful everyday life of the people using his smartphone.

Adnan Abdo Mohamed is a visual storyteller who has published two photo essays and his work is recognized and published by popular local and international media including CNN’s African Voices, Horndiplomat and Le Monde magazine.

He shared his story with Face2Face Africa and his journey in rebranding his community and country via his smartphone: 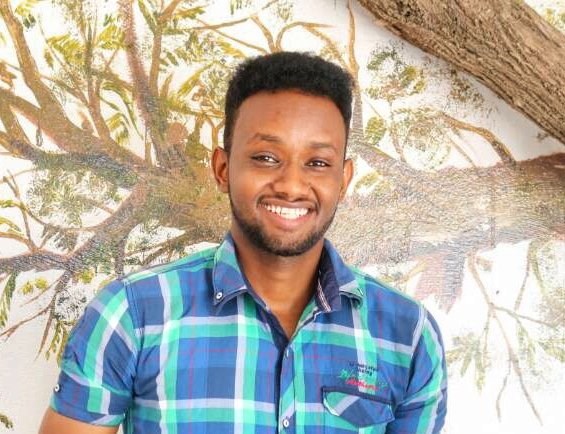 My name is Adnan Abdo Mohamed, from Burao, Somaliland. I’m an optometrist by profession – which relates to the specialization of human eye and vision.

As a passionate pan-Africanist, I was appointed as the country representative for African Youth Parliament and I also founded the Center for Youth Empowerment. I’m also a visual storyteller who roams the downtown areas of Somaliland’s cities; capturing candid and colorful street scenes with my smartphone!

The journey started in 2013, my final year at high school. I was passionate to present and rebrand Africa in a more unique and stylish way which could attract the world. At that time when I had this idea in mind, all I had was a simple smartphone. I use to think that in order to be a photographer, one must have equipment like DSLR Camera. 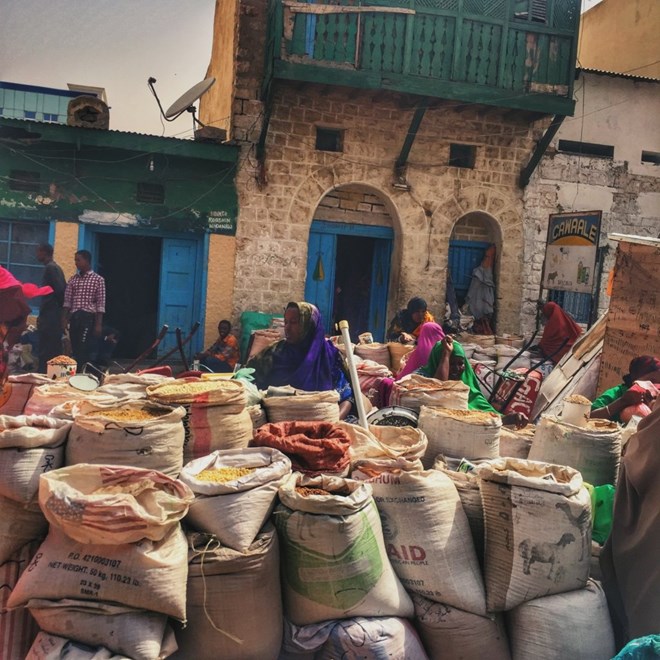 Heroines of Everyday; a photography project celebrating the everyday women making differences in their community. Somali women are everyday heroines and they work hard just make sure their children go to school, are well fed and sleep comfortably. Photo: Adnan Abdo Mohamed

I decided to start with my phone having in mind the advice of, “do not be afraid to start small”. I began to document the streets of my region, Burao, where I was living at the time. It seems more interesting to me and I had taken a lot of photos from different angles and moments. 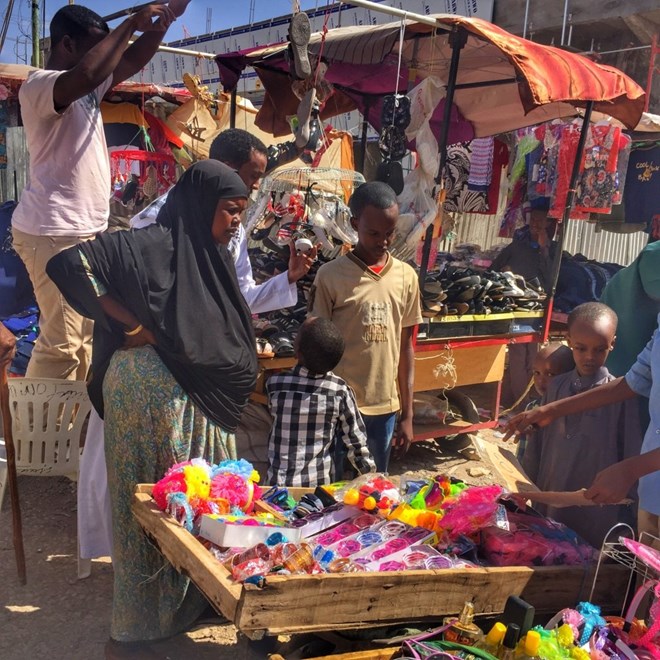 This project explores the celebration of Eid al Fitr. Eid al Fitr “Festival of breaking of the Fast” is an important religious holiday celebrated by Muslims worldwide that marks the end of Ramadan, the Islamic holy month of fasting. Family and other social gatherings, traditional sweet dishes, feasting, using perfume, wearing new clothes, shopping and gift-giving. The holiday celebrates the conclusion of 29 or 30 days of dawn-to-sunset fasting during the entire month of Ramadan. Photo: Adnan Abdo Mohamed

My photos became popular after several everyday African Instagram accounts published my photos. Then many people contacted me to just congratulate me. Some don’t believe I use a phone! They think I am just branding iPhone while I’m actually rebranding my community, country and continent.

I have published a photo project about the everyday women working at the streets of Somaliland changing the narrative of “Somali women don’t work”. They are really more than men and they are our backbone in every house. The story has travelled the world when CNN made a documentary about my work called “Heroines of Everyday”. There were many people doing their research who asked me if they can use my photos for their research purposes. 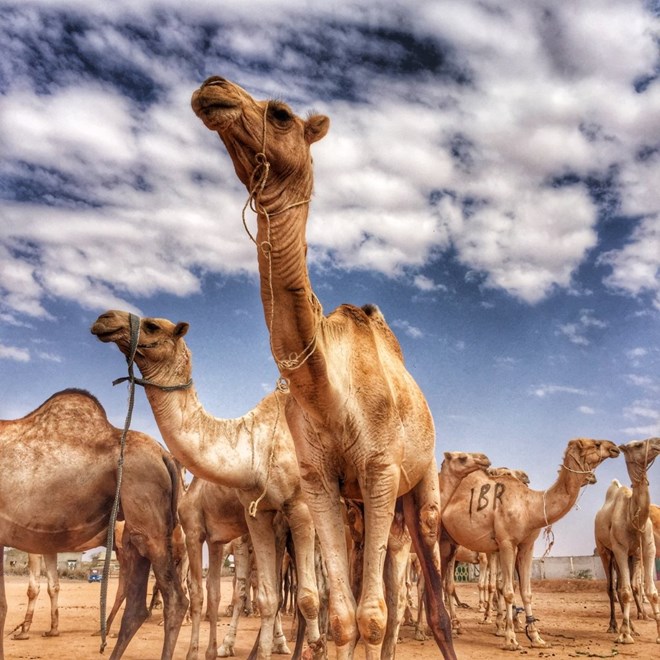 This project explores the celebration of Eid al Fitr. Eid al Fitr “Festival of breaking of the Fast” is an important religious holiday celebrated by Muslims worldwide that marks the end of Ramadan, the Islamic holy month of fasting. Family and other social gatherings, traditional sweet dishes, feasting, using perfume, wearing new clothes, shopping and gift-giving. The holiday celebrates the conclusion of 29 or 30 days of dawn-to-sunset fasting during the entire month of Ramadan. Photo: Adnan Abdo Mohamed

My work is best described as visual storytelling, between narration and documentation. I now work as a contributing photographer with many popular storytelling accounts on Instagram including @EverydayHornOfAfrica @Streets_Storytelling @ForAfricans and @AfrikanGallery.

I have published two photo essays: 1. The Eid Al Fitr celebration project, which features the stories of how people in Hargeisa and Burao cities celebrate one of the biggest Muslim festivals. 2. Heroines of Everyday project, featuring the role of women towards our community especially our female Somali mothers who work and hustle in the streets in order to make sure their families are well fed.

I believe and hope to change and rewrite the African narrative through storytelling because viewing my country and continent through my lens implicitly rejects stories built on the outsider’s gaze, instead of creating insider tales.